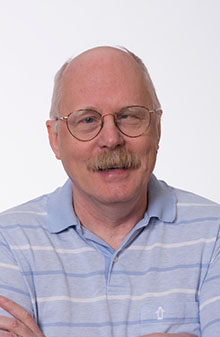 Jonathan E. Ingersoll Jr., the Adrian C. Israel Professor Emeritus of International Trade and Finance, was named a member of the American Finance Association (AFA) Society of Fellows during the AFA’s annual meeting. The AFA is a premier academic organization devoted to the study and promotion of knowledge about economics. Each year, current AFA fellows elect one new fellow, from a slate of no more than five candidates, based on contributions to the field of finance.

Ingersoll specializes in multiperiod models of asset valuation, including the pricing of options and futures, and the term structure of interest rates. A member of the founding committee of the Society for Financial Studies, he has served as the editor of its Review of Financial Studies as well as associate editor of the Journal of Financial Economics and the Journal of Finance. He is currently an associate editor of the Review of Derivatives Research.