All expats are not created equal 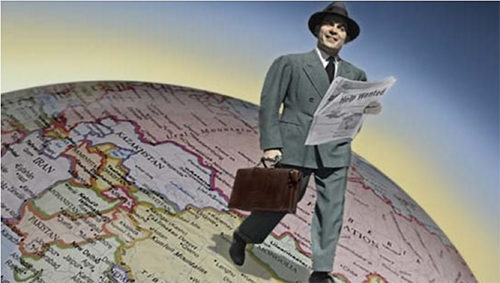 I have lived and worked as an expatriate for the past 20 years in an emerging market where the labor force is predominantly expatriates. During this time I have had exposure to thousands of expatriates and my conclusion is - we are not created equally.

For multinational organizations, mobility programs that deploy expatriates to emerging markets can deliver significant benefits such as improved global quality, a stronger organization culture and a more globally aware and experienced leadership. But these deployments are not without their pitfalls and a poor selection can often be damaging in unforeseen ways to an emerging market organization struggling to develop. 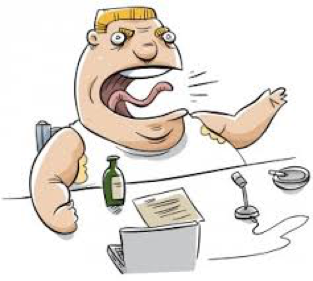 Arrogant.  This person is often in the latter stages of their career and is something of an exile from their home office and a legend in their own mind at the same time.  They are in it for the income only and bring a colonial, selfish, scorched earth tactic to their deployment.  They have no respect for company strategy, their colleagues or subordinates and only care about the local power map and their puppet master back home. At the end of this person’s deployment the local organization has nothing to show for their tenure apart from some short-term metrics. The blowhard screeches off in a tax-free sports car and the tire tracks left behind are on top of disgusted local hearts and minds asking themselves “why did we deserve that?” 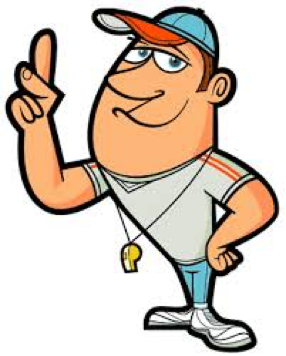 People’s Champion.  This person loves people and is motivated by the desire to be positively impactful in other people’s lives and careers. On deployment they develop sincere relationships with their colleagues and new community and seek ways to inspire and build them up.  They represent the best of their organizations brand in very real ways and are often underappreciated because those qualities and contributions are not a part of the formal performance metrics. The end of their deployment is like a death in the family - not soon forgotten. 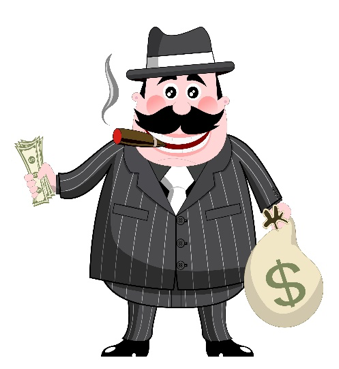 Coward.  This person is loaded with xenophobia and quickly surrounds themselves with people from their own culture or background to the detriment of the wider and more diverse organization. They show blatant favoritism to their own and discrimination to others based on which group they are from. The mafia don creates an environment of fear and mistrust and operates through patronage and coercion rather than uniting diverse teams around a common goal or vision. At the end of their tenure they typically anoint someone from their group no matter how ill-suited for leadership they are and the cycle of underperformance and dysfunctionality continues. 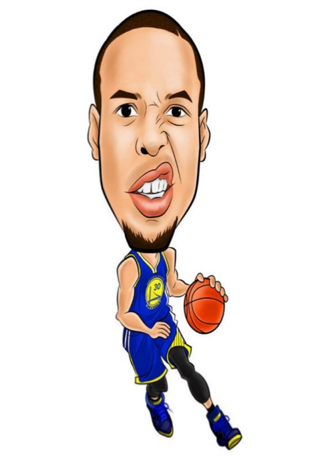 All Star.  This person is technically world class and is so good at what they do the knowledge transfer they provide during their deployment is literally transformative on the local organization level.  They become a magnet for attracting new talent, the market they operate in sees the organization in a new light and at the end of their tenure they have made an obvious and lasting impact. 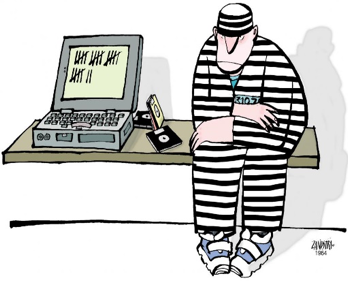 Prisoner.  This person was coerced into a deployment they didn’t want by the promise of a promotion back home after their deployment ends.  They do the minimum at work to justify their existence and spend their time counting the days until they are paroled to return home. Somehow their home office thought they would make a bad situation better by their sheer physical presence. Actually they demotivate everyone around them by their constant complaints about how bad everything is rather than focusing on improving the environment.

What home offices can do to improve the success of mobility deployment:

What local offices can do to improve the success of mobility deployment: