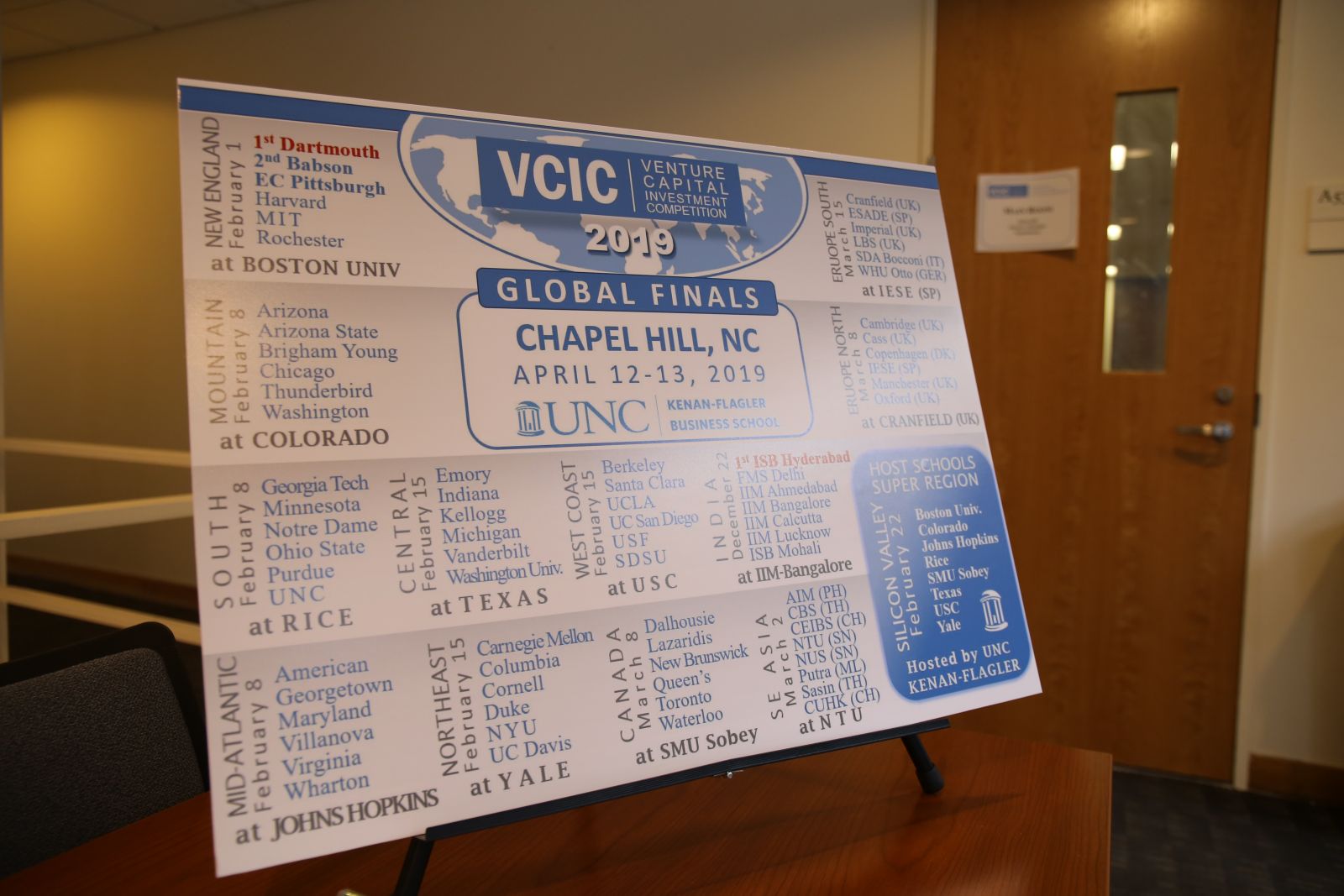 VCIC consists of real startups pitching to the student VC teams and judges. Following the five-minute pitches, the individual student VC teams spend one-on-one time in the due diligence portion of the event, where they have the opportunity to thoroughly question each startup in front of the judging panel. 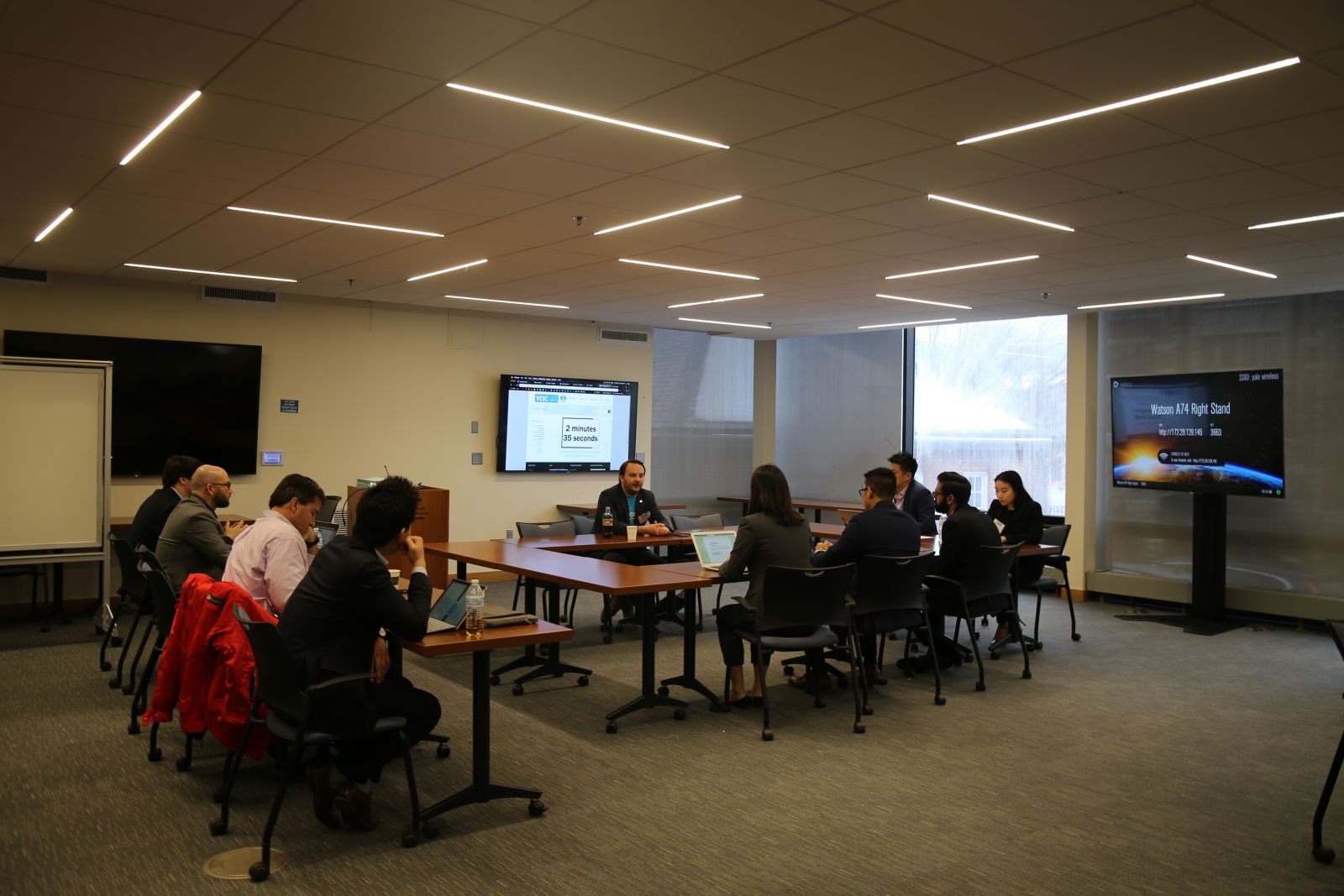 The student VC teams will then deliberate, decide on the startup they choose to “invest” in, and share their decision making with the judges in a partner-meeting-styled conferring. The judges are comprised of professional VCs who are grading each student VC team on their due diligence and breadth of knowledge as far as financing startups go. 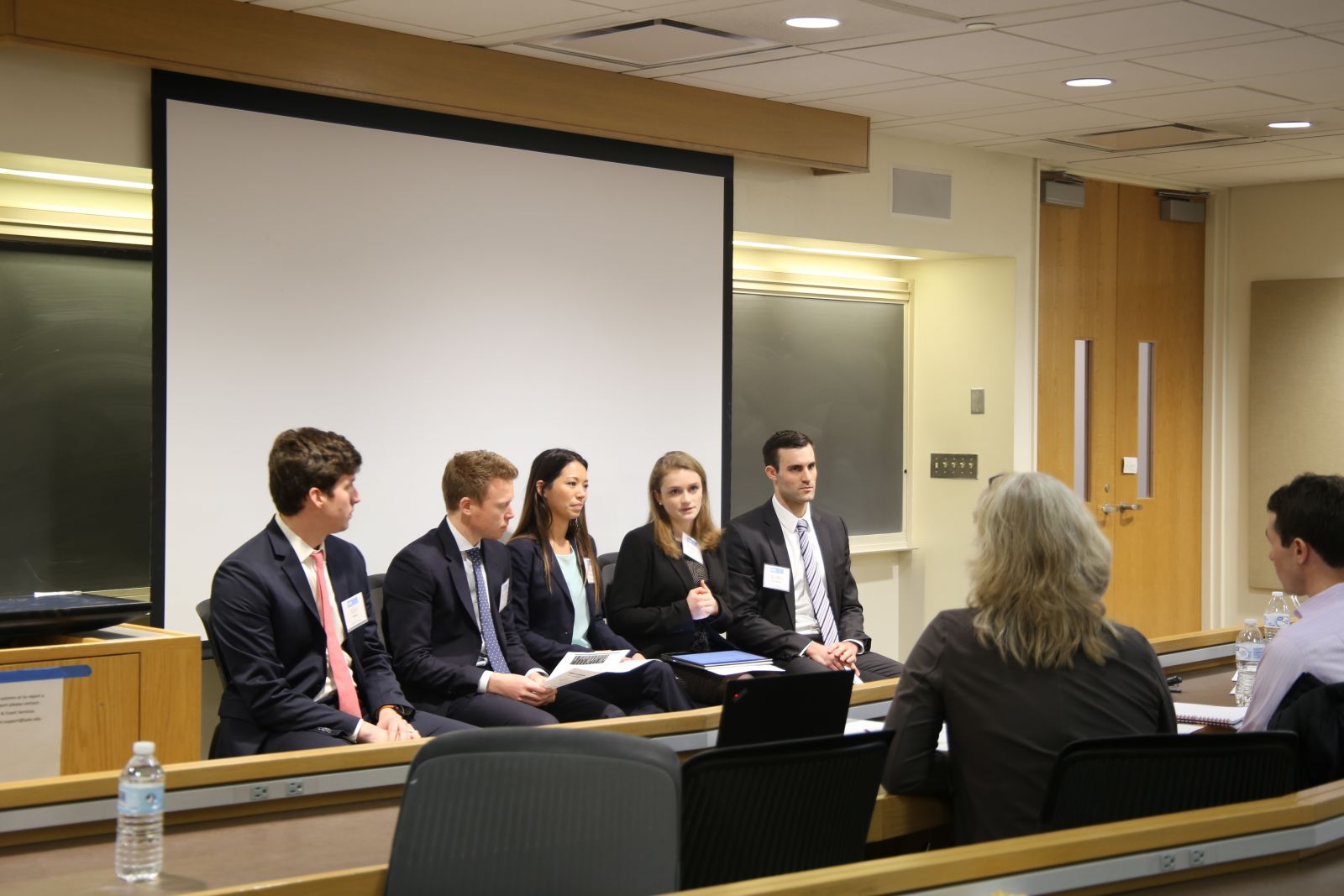 Ultimately, Cornell’s VC team was awarded first place and a $1,000.00 check, while Duke’s team was declared the runner-up. Tomorrow, February 22, the Yale SOM VCIC team will participate in the Silicon Valley Super Round, hosted by UNC Kenan-Flagler in San Francisco. We wish the best of luck to the Yale SOM team! 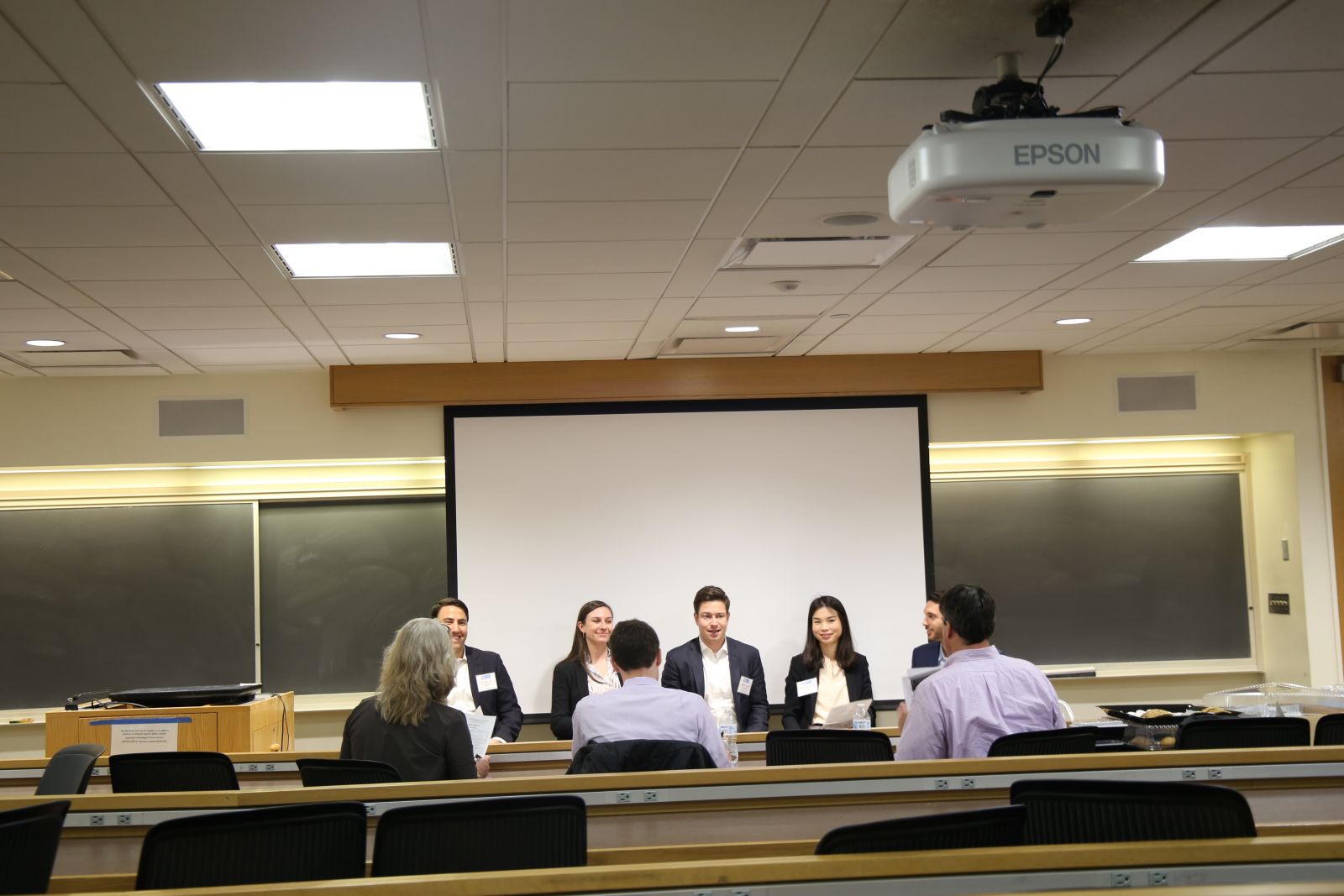