As a managing director at Deutsche Securities, Hiroshi Jinno ’90 helped facilitate one of the largest transactions ever recorded between Japanese and European companies, a deal that required regulatory approval in more than 30 countries.

Jinno had held leadership roles at several leading financial institutions, including J.P. Morgan and Morgan Stanley. But he says he also drew on his Yale SOM education in navigating such complex transactions.

“The biggest difference between SOM and other business schools is that SOM focuses not only on the private sector but on incorporating the public sector,” Jinno says. “You cannot avoid the public sector’s involvement in business.”

Jinno spoke about his career with Assistant Dean for Admissions Bruce DelMonico as the inaugural guest in a new Alumni Conversations series.

Jinno is an accomplished dealmaker—in 2009, FinanceAsia awarded him its Deal of the Year award for his role in negotiating Japanese beverage company Kirin’s AUD$3 billion acquisition of Australian beer-maker Lion Nathan. But, five years ago, he walked away from the investment banking industry to become chief investment officer for the World Bank’s International Finance Corporation (IFC) based in Tokyo. The IFC, the largest global development institution,  works to grow the private sector in developing countries.

“I was very excited about closing transactions and making it possible for companies to access capital markets, but after 25 years, I thought I was missing something,” Jinno says of his move to the public sector. “It was really appealing to work with developing countries that need our help but have lots of possibility.”

At the IFC, Jinno helps connect companies in Japan and other developed countries to emerging markets in Asia, Latin America, and Africa. Normally, his job requires a great deal of travel; during the pandemic, he has been conducting his work over videoconferencing technologies like the rest of the world.

“It’s difficult, but we have to adapt,” he says. “Hopefully, we are utilizing these tools to connect people, business, and cultures to make sure things are not stopping but moving forward.”

Throughout his career, Jinno says he has tried to be a “leader rather than a manager.”

“I’ve tried to let people know me and to know them, to cultivate trust,” Jinno says, adding that he delegates whenever possible to let colleagues find their own way. “Give them credit when things are going well and take responsibility if they are not.”

Jinno says the most challenging part of transitioning to the public sector was accepting that he could no longer make decisions unilaterally.

“In the private sector, you’re responsible,” he says. “But in a public organization at the World Bank, one person cannot take all the responsibility. There are very well-organized checks and balances for the decision-making process.”

He drew on his time at Yale SOM as he adapted to the career change.

“SOM is a very unique school with a very diversified student body,” Jinno says. “In my class, we had two musicians, five teachers, and so on. You exchange thoughts and ideas with people from different backgrounds and that will give you more opportunities, even 25 years after graduating. Having studied at SOM gives you a lot of flexibility.” 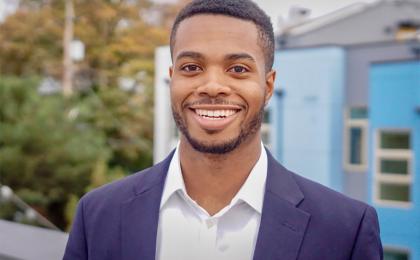 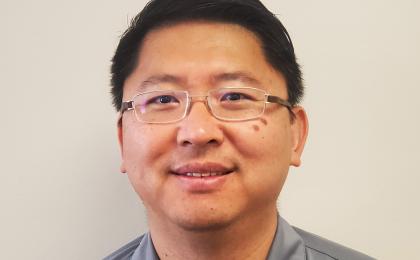 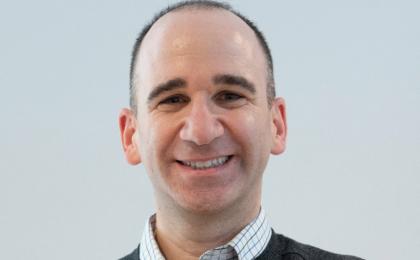