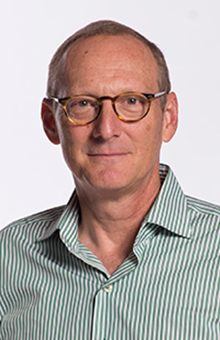 The institute honored the authors of papers in economics, physics, chemistry, and physiology and medicine that have been cited in the research literature more than 2,000 times. Levinsohn, Steven T. Berry, and Ariel Pakes were recognized for their 1995 paper “Automobile Prices in Market Equilibrium,” which introduced a new method for estimating demand, now referred to as the “BLP random coefficients logit model for demand estimation.”

According to an announcement from Clarivate, which maintains the Web of Science database, .01% of papers published since 1970 have been cited 2,000 times or more.

Levinsohn, a member of the Yale SOM faculty since 2010 and the founding director of the Jackson Institute, is an expert in international economics, industrial organization, economic development, and applied econometrics.