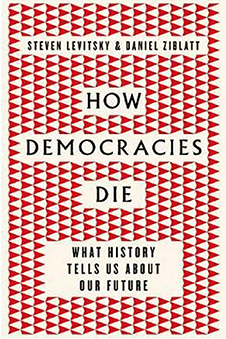 How Democracies Die by Steven Levitsky and Daniel Ziblatt
In the 1990s and early 2000s, it seemed as if democracy was on an unstoppable march. However, the number of democracies in the world today is smaller than it was a few years ago. Turkey, Poland, Hungary, Venezuela, and the Philippines are just some of the countries that seem to have slid from being solidly democratic to places where the rule of law, tolerance of minority views, and government accountability have been rolled back. And even in the United States, we are witnessing challenges to democratic norms and institutions that many had taken for granted. In this powerful book, two Harvard government professors (who happen to be friends of mine from grad school) show that democracies usually don’t die with a bang—say, through a military coup—but rather through the slow erosion of norms and institutions. Recognizing the centrality of these norms and standing up for them, at home and abroad, is something that behooves us all. 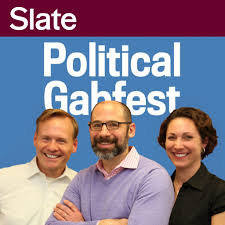 Political Gabfest (Slate)
Co-hosts Emily Bazelon (who teaches at Yale Law School), John Dickerson, and David Plotz are each thoughtful and knowledgeable in their own right, but the debates among them—on politics, the law, and culture—are frequently brilliant (and entertaining). They show that engaged discussion, even among people who share similar worldviews, can yield deep and sometimes surprising new insights. 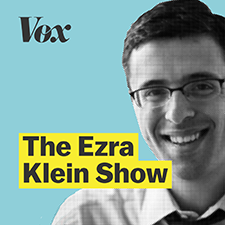 The Ezra Klein Show and The Weeds (Vox)
At a time when so much journalism—from TV to print—leaves increasingly little room for deep analysis, Vox is seizing that space, especially via its podcasts. Klein’s guests are often academics or other journalists who have far-reaching expertise, and he prepares for the interviews like few others, surfacing the key issues. I always learn something new. Similarly, The Weeds does indeed get into the weeds on policy issues—from immigration to tax policy to healthcare and the environment—with great primers on issues treated too superficially elsewhere. 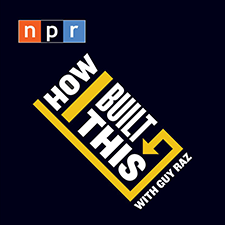 How I Built This (NPR)
When we see a successful entrepreneurial venture, it is easy to assume that its success must have always been its destiny. How I Built This offers a glimpse behind the curtain to quickly disprove this notion. Each episode focuses on the background story of an entrepreneur and their venture, highlighting the highs, lows, and in-betweens of their journey.

Professor of Management and Political Science 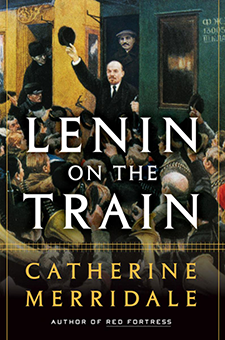 Lenin on the Train by Catherine Merridale
This spellbinding account of political warfare describes how the German general staff was desperate to break the stalemate of World War I that had killed millions of their young men. Poison gas, strategic bombing, and submarine warfare hadn’t done it. So, after the overthrow of Czar Nicholas II in April 1917, they moved Vladimir Lenin in a sealed train from his Zurich exile across Germany and on to Russia. They wanted political mayhem in Russia to knock it out of the war. They succeeded beyond their wildest dreams—but with far-reaching consequences that we live with to this day. 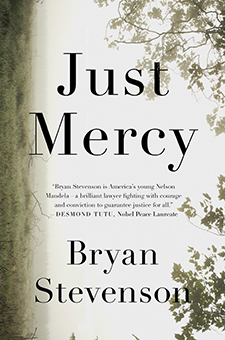 Just Mercy: A Story of Justice and Redemption by Bryan Stevenson
The most devastating and powerful book I have read about the justice system and the meaning of justice. 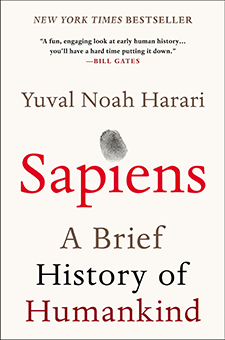 Sapiens: A Brief History of Humankind by Yuval Noah Harari
If I could only read one book for the rest of my life, it would be this one. Each chapter explores a controversial hypothesis, supported with logic, history, and snappy analogies. The meta-message I took away was, “You don’t have to agree with me, but if you don’t, you’d better have some damn good reasons.” As a writer, I’m utterly inspired to raise my game. One of the controversial hypotheses: humans have been domesticated by wheat, rather than the other way around. 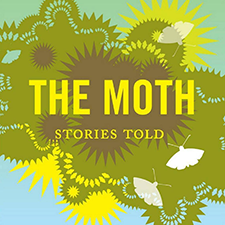 The Moth
A podcast that elevates storytelling to a high art, The Moth features normal and extraordinary people telling true stories that are often moving, funny, and insightful.

Professor in the Practice of Finance 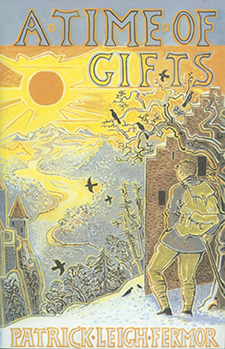 A Time of Gifts by Patrick Leigh Fermor
A flamboyant memoir of Fermor’s walk across Europe as an 18-year-old in 1934. Written years later and published in 1977, the book is both a wistful look back at a more innocent age and an erudite study of European arts, politics, and history. It is beautifully, if baroquely, written, with evocative descriptions of the places and people Fermor saw along his way from the Hook of Holland to Istanbul. It is also an introduction to Fermor, who went on to serve with great distinction as a spy in Crete during World War II, and then to become one of the greatest British travel writers and essayists until his death in 2011. Don’t miss the introductory note to Xian Fielding—another hero from Crete—which explains how Fermor was dismissed from his public school and decided to set off on his extraordinary adventure. 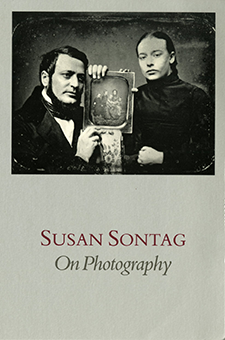 On Photography by Susan Sontag
I’m rereading Susan Sontag’s On Photography, which is so spot-on superb. In an age in which we traffic in Instagram feeds as proxies for face-to-face communication, her observations are as trenchant today as ever—maybe more.

Professor in the Practice Emeritus of Finance 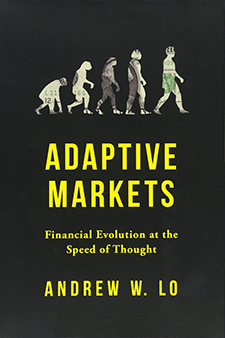 Adaptive Markets: Financial Evolution at the Speed of Thought by Andrew W. Lo
Lo bridges classical and behavioral finance by juxtaposing two kinds of evolution: how human behavior adapts and how markets develop over time. He gives us a new understanding of markets—not a stylized model but a broad understanding of how markets have evolved over centuries, and what they’ve achieved in the process. 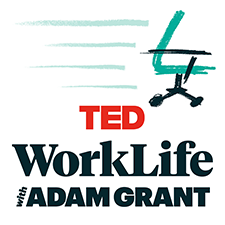 WorkLife with Adam Grant (TED Podcasts)
In Grant’s new podcast, the organizational psychologist uses humor and science to help solve fundamental dilemmas, like how to trust people you don’t like. Don’t miss the episode “A World Without Bosses,” featuring Yale SOM’s very own Amy Wrzesniewski. 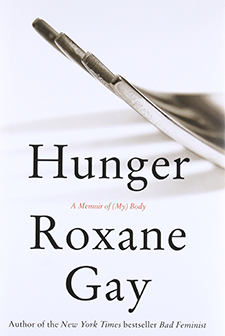 Hunger: A Memoir of (My) Body by Roxane Gay
The book will absolutely transform what you think about the body, both your own and those of others. 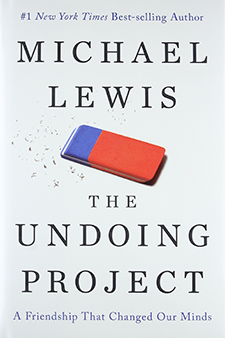 The Undoing Project: A Friendship That Changed Our Minds by Michael Lewis
For those who are fascinated by people’s irrationalities, but don’t want to plow through heavier treatments like Nudge or Thinking Fast and Slow, here is a light read that weaves the same ideas into an entertaining story. 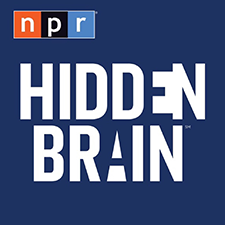 NPR’s Hidden Brain podcast
The riveting Shankar Vedantam uncovers some of the unconscious forces that drive our behavior. A skillful interviewer and a great storyteller, Shankar does not disappoint, no matter the topic at hand. 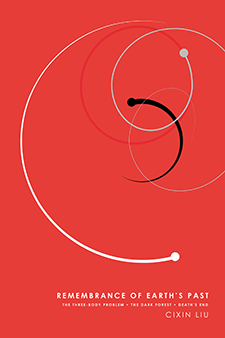 Remembrance of Earth’s Past (The Three-Body Problem, The Dark Forest, and Death’s End) by Liu Cixin, translated by Ken Liu
This trilogy is a very enjoyable mix of classic science fiction and imaginative storytelling, all from a modern Chinese perspective.