With some major milestones approaching in the construction of Edward P. Evans Hall, the school has begun planning for the official opening of the building in January 2014. Nearly all of the building’s exterior glass has been installed; once the remaining glass is in place, Evans Hall will be completely “closed in” and shielded from the elements. Meanwhile, workers are nearly finished “roughing in” the major mechanical, electrical, and plumbing systems, and are starting to install interior drywall. In addition, temporary mockups are being created of some of the finished interior surfaces, to allow planners to make final decisions about colors and materials. Construction is expected to be completed in late 2013, and classes will begin at Evans Hall on Monday, January 13, 2014. Beginning Thursday, January 9, the school will mark the building’s opening with a three-day conference of leaders from academia, government, and business. 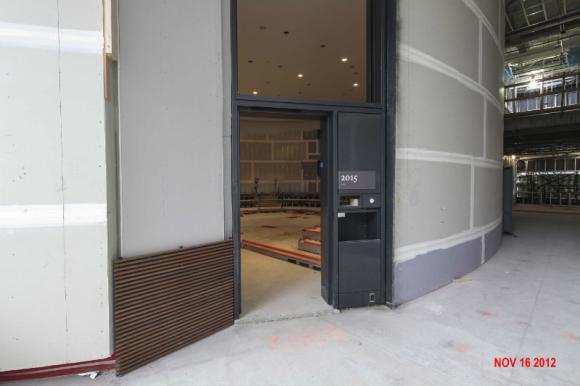 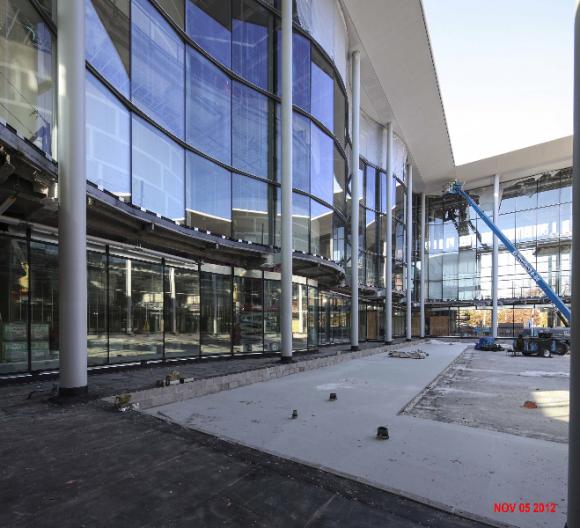 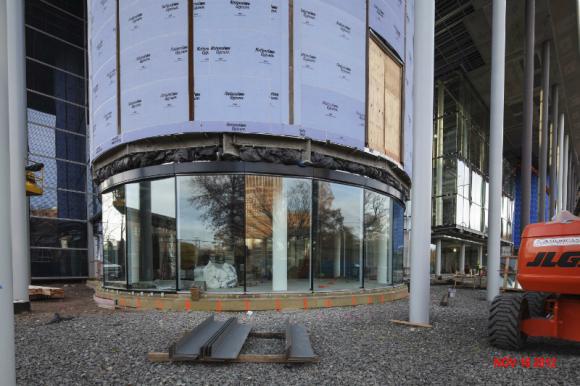 Photos by Phil Handler/Fly on the Wall Productions