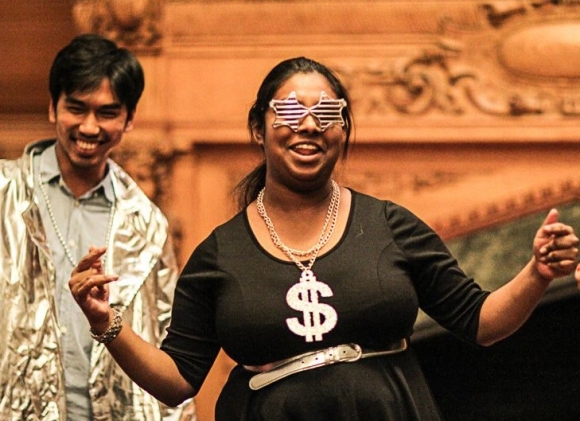 Introducing themselves as “SOM’s premier a cappella group,” the Notes Payable debuted last Tuesday with a remix of R. Kelly’s “Ignition” at our school’s fall coffeehouse, graciously hosted by the Arts & Culture Club. Although the Notes Payable numbered only five in all, they issued invitations to join so that the group could achieve “economies of scale” and accepted donations to help them stay “financially sound.”

The audience cracked up, as it did the rest of the night while my classmates showcased their diverse talents, which among others included stand-up comedy, a dramatic Scottish-Russian interpretation of “The Cremation of Sam McGee”… and a heartwarming rendition of Microlovers’ “Brassicas,” a song named after a genus of vegetables that includes cauliflower, kale and Brussels sprouts. 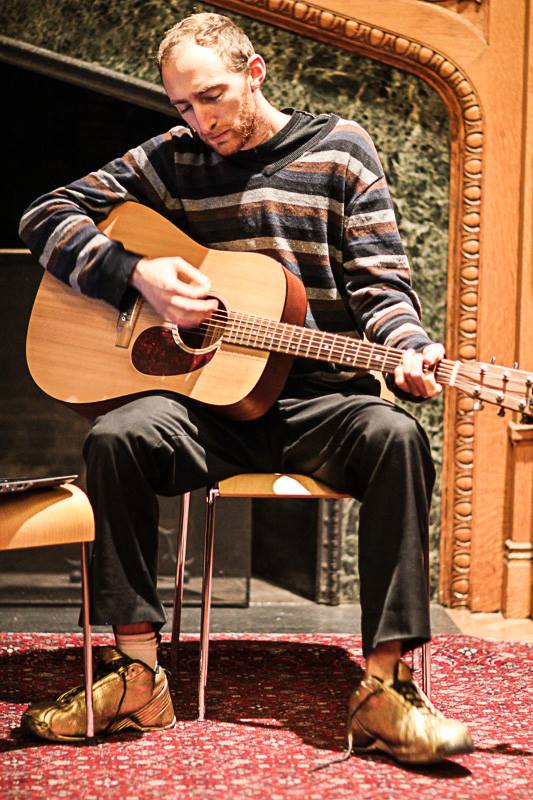 Never one to turn down an opportunity to harmonize, I joined a few classmates in jamming to a 90s throwback: Barenaked Ladies’ “What a Good Boy.” As fun as it was to be a part of the evening’s opening act, however, the highlight of my evening was simply basking in my classmates’ talents—and, along with the record number of classmates in audience—laughing along the way.

Amidst the recent onset of thirty-degree days, 4:30 p.m. sunsets and the slog that can be MBA recruiting, I couldn’t imagine a better way to step back, catch my breath and cherish life simple’s joys than this: sharing coffeehouse pastries and singing songs about kale with some of my favorite people in the world. 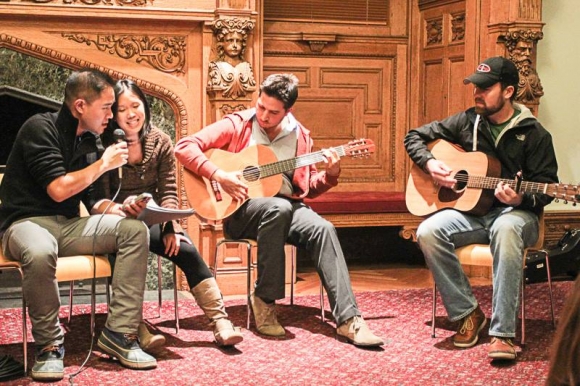