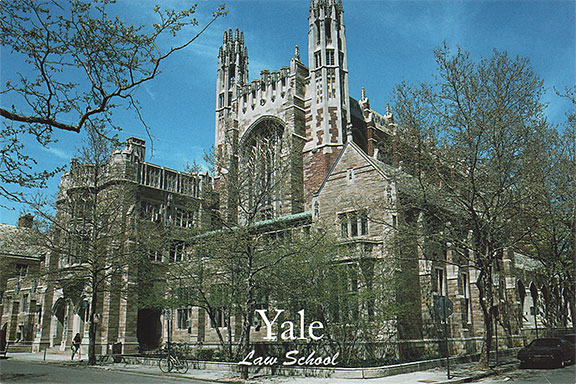 The Yale School of Management is clearly a place to study business: the school's mission is to train leaders for business and society. But I would argue that Yale Law School--better known as a hotbed of constitutional theory--is also a first-rate place to prepare for a career in business.

Over at the Yale Law School admissions blog, I laid out four reasons that make YLS an under-rated (and surprisingly good) place to learn business.

Full text is after the jump.

My professional objective is to own and run a business as a manager and entrepreneur. I’ve done no legal internships during my time at YLS, and I plan to never practice law. I think YLS is not only a worthwhile investment—it’s also an under-rated (and surprisingly good) place to learn about business.

In short, don’t let the appellate litigators throw you off track. Yale Law School is the pre-eminent place to learn legal theory, but it’s also a fantastic place to prepare for a career in business.