Using Employees as Catalysts for Change

At an event hosted by the South Asian Business Forum on December 1, students had the opportunity to speak with two Yale World Fellows: Parmesh Shahani, head of Godrej’s India Culture Lab, and Nandita Das, an Indian actress, director, and activist.

At the event, moderated by Senior Associate Dean Anjani Jain, Shahani and Das shared their experiences living in a changing culture in modern India. Shahani, who created the lab to serve as an intellectual hub for ideas, told students that sometimes, they can make an impact on social and cultural policies within existing companies and institutions simply by asking: 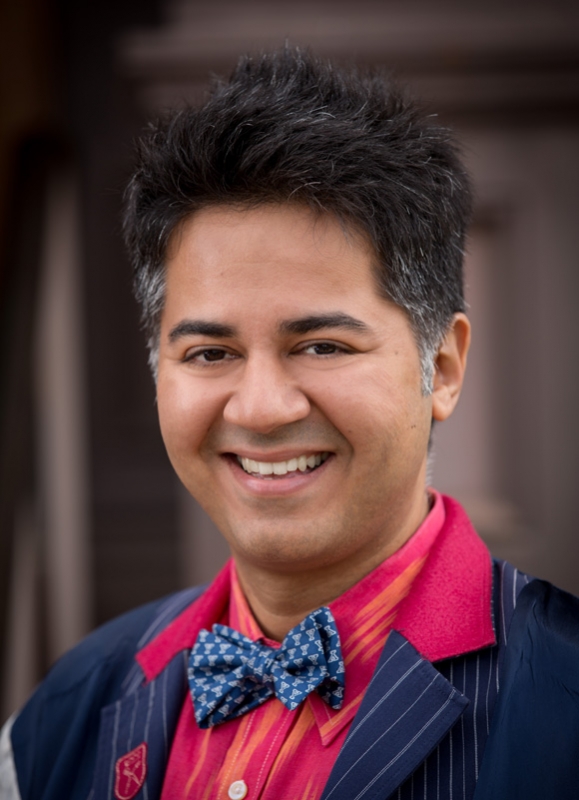 There were policies at Godrej that we were able to change after a five-minute conversation…for instance, widening our non-discrimination clause to include discrimination involving someone's sexual orientation. Often, corporations are not resistant to change; they just don’t know and sometimes something simply needs to be pointed out.