Most people imagine Hong Kong to be a concrete jungle, a densely populated hive of activity where life is lived vertically. While that is certainly true in parts of Hong Kong Island and Kowloon, the territory also contains what must be the most accessible natural beauty of any of the world’s major cities. Even within walking distance of the gleaming skyscrapers of Central beautiful country parks abound, and further afield, water and mountains meld to create images of stunning tropical beauty. 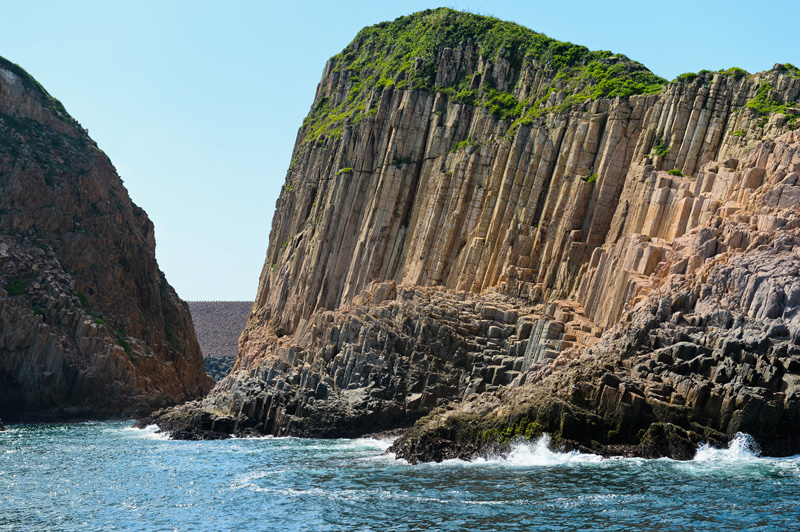 As one alum and former college geology major narrated the group got an up close and personal look at the amazing rock formations of Sai Kung, where millions of years ago a super volcano erupted, leaving hexagonal column formations where ash settled. Later, everyone spent a lazy afternoon swimming in a remote bay and catching up with old and new friends. The trip ended at a beautiful seafood restaurant where the fare had most likely been swimming with us not too long ago. 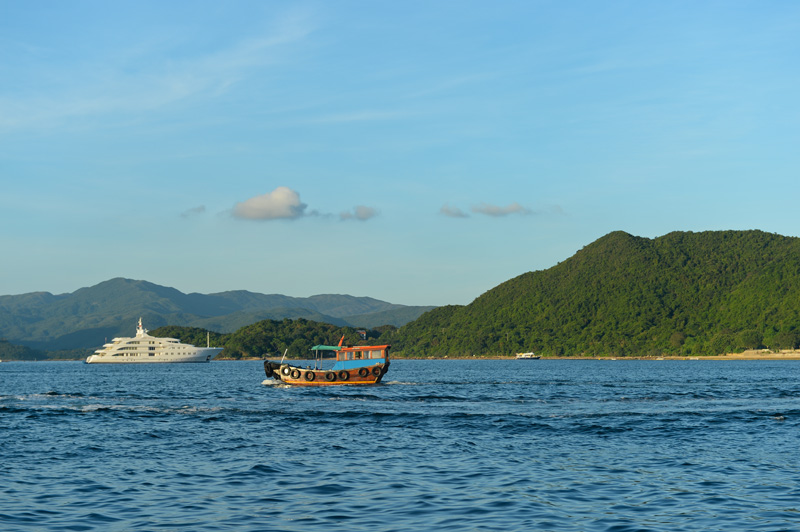 Hong Kong has become one of the most exciting destinations in Asia for business school grads due to its status as Asia’s world financial center. But even at 8,015 miles from New Haven, it’s nice to know that summer exists here, not just as another season to meet deadlines at work, but as a time to enjoy all that life has to offer with great company. 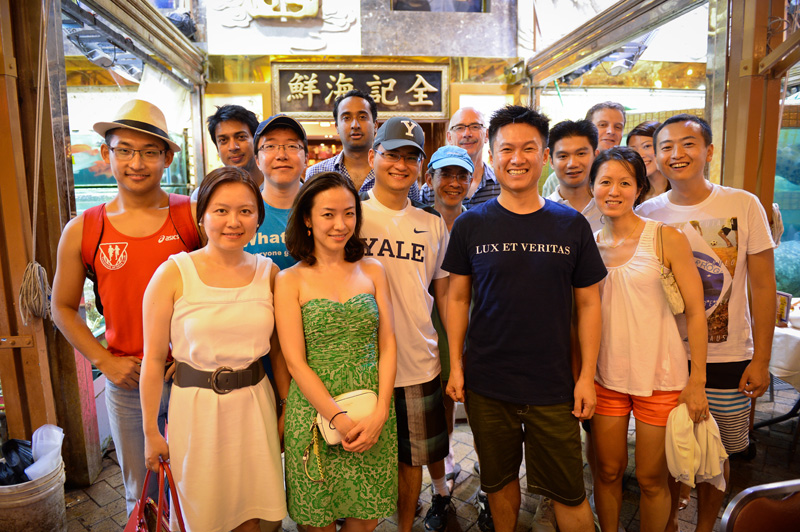 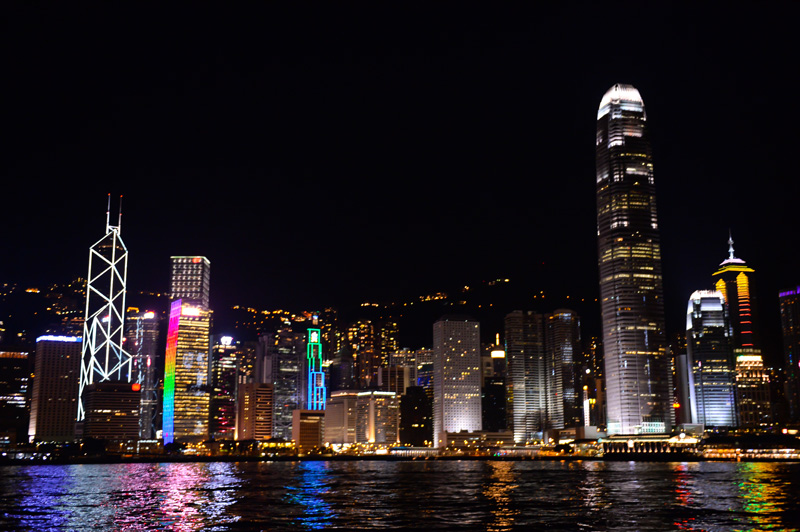