What do Altoids and iPods have in common?

Both were innovative products that redefined the way consumers thought about goods and how they could be packaged. Although they were released more than two centuries apart, they established recognizable brands through a simple, distinctive shape. 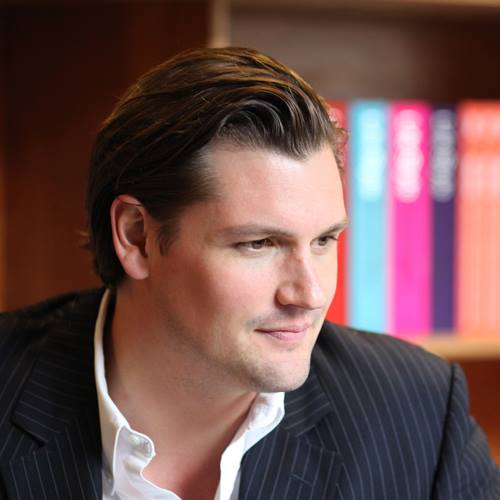 In a talk hosted by the Design and Innovation Club on February 4, Hunter Tura, president and CEO of Bruce Mau Design, Inc., told students that while innovation is a current buzzword, the fundamentals of innovation have remained constant over time. He presented what he called “Seven Laws of Innovation” that should guide managers.