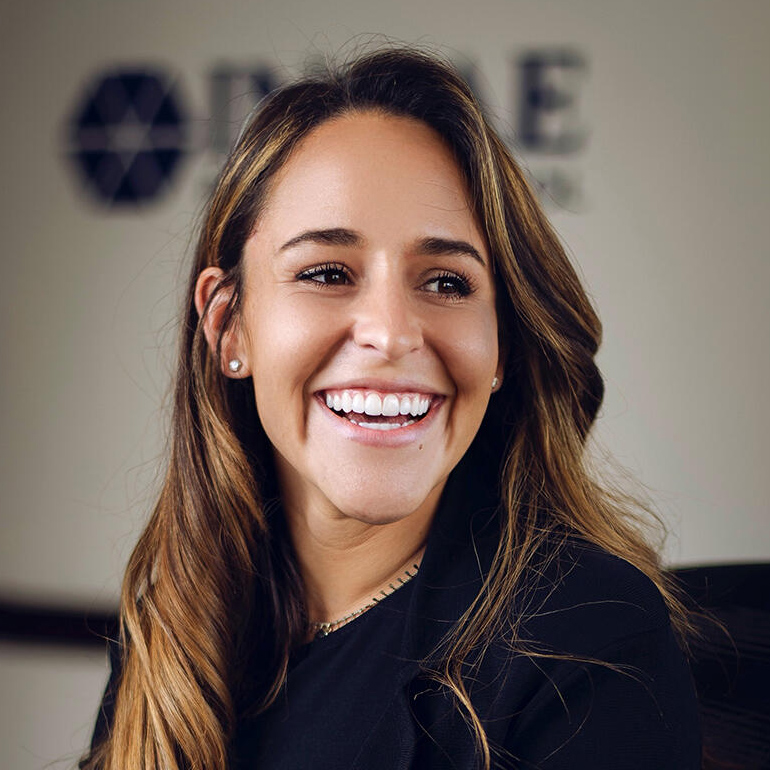 When I first started business school, I wasn’t sure what I was going to do with my cognitive sciences background.

While I was in school for my MBA at INCAE Business School, I had the opportunity to do a Global Network Week at Yale. I realized, wow, Yale has so much at the intersection of cognitive sciences and using human behavior for cognitive insights as related to business. So, I applied to the Master of Advanced Management program and got in.

When I arrived, I was looking at the courses offered in the next semester, and there was one called Mastering Influence and Persuasion. It sounded right up my alley. From day one I was hooked. I loved the class and what Professor Zoe Chance was teaching, but beyond that, as a human, she just has this charisma that is so attractive. It was such a wonderful class.

In this class, we had weekend assignments—from trying to trade up from a paperclip to something bigger, to practicing reflecting and being grateful, to asking for something that you think you don’t deserve. It was an exercise to put yourself out of your comfort zone.

At that point I was still debating whether I was going to go for a PhD. I felt I needed some research experience, and I really loved learning from Zoe in class. I knew I wanted to work with her somehow, so as part of an assignment, I wrote a handwritten letter on old, super-nice letter paper asking if I could work with her on her research—that was my big ask. At that point, I didn’t know she was working on a book.

I dated the letter so that she would receive it after the class had ended. A week later I got an email from Zoe saying, “That was such a wonderful letter. I would love to have you be part of my team,” and I was like, “Oh my God. This is an ask that you’re not expecting to actually get. And I got it!”

I started working with her right away on research for her new book, and from the get-go I was working on such interesting stuff that she was engaged with.

What she brought to the relationship was full mentorship. I learned so much looking at the sources of the research that she was putting into her book. I was the first one to read the draft version of the book, which is super good. I think it was relatively easy for her to work with me because she had already known me from her class, so she knew how I worked and how I wrote, since she reviewed many of my journal entries.

I’ve always been terrified of the job interview process. Through her connections, she helped connect me to a couple hiring managers, including for the position I have accepted at Teladoc Health.

Working with Zoe and her saying “yes” to my ask has completely changed my life. It has changed the way that I see everything, including networking.

Working with Zoe and her saying “yes” to my ask has completely changed my life. It has changed the way that I see everything, including networking. Now it’s not just, I’m going to reply to another person’s ask if this works for me; I'll reply because I know I can be of help to you.

She taught me to step out of that comfort zone and to not think of what can happen if I get a “no.” Just ask. If it’s a “no,” the worst thing that could happen is that you’re where you started—and the best thing is you get a world of possibilities opened up for you. 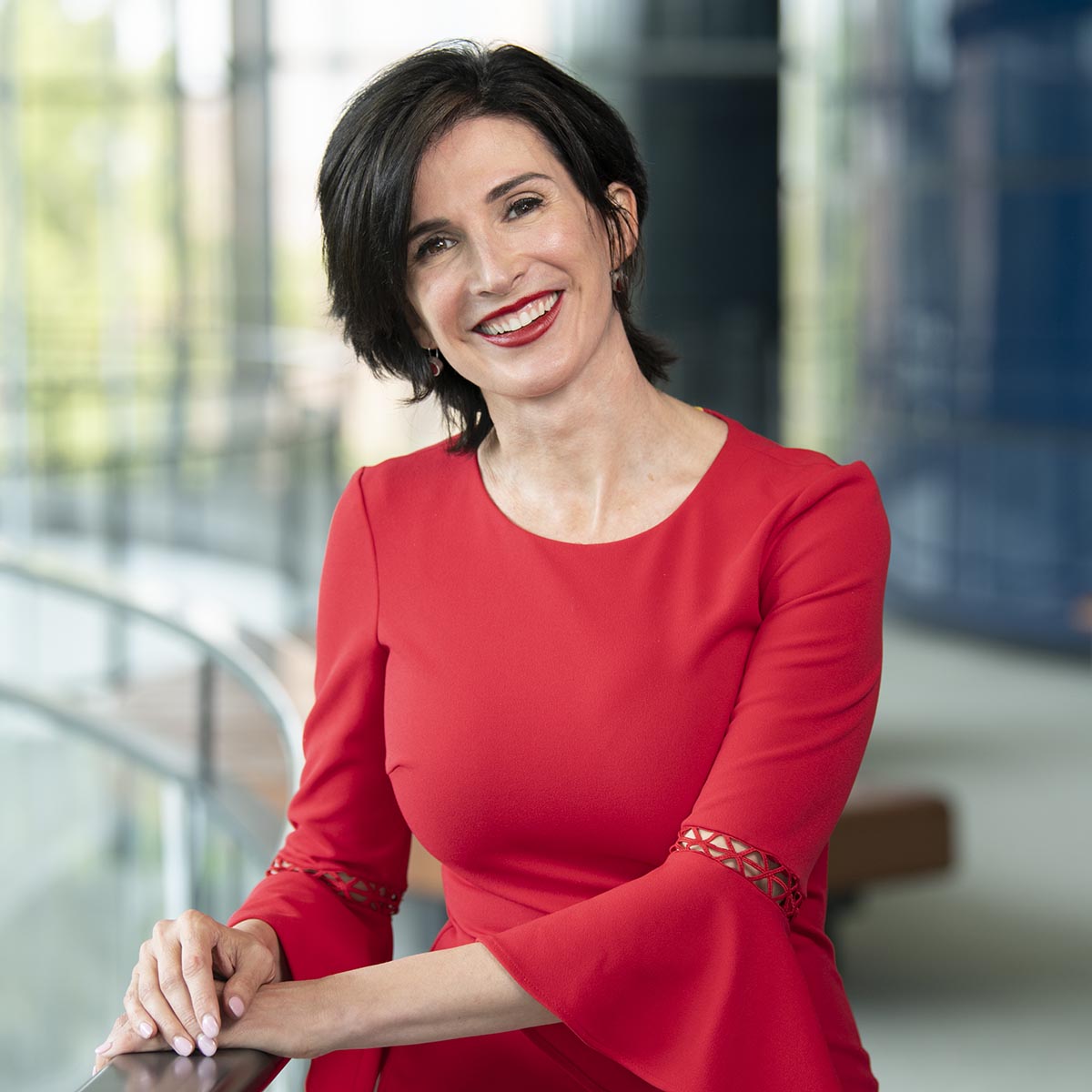 Ana took my course during the pandemic when the course was virtual, so I had never met her when she asked to work with me. But her intelligent and thoughtful comments had been memorable, as was her personality—sparkling, funny, and kind. She had earned top marks in class, and I reviewed her assignments and saw she was a talented writer.

The thing was, I didn’t need a research assistant. I mean I did, but I already had one. I was writing a science-y book based on the course, and my research assistant was wonderful. But Ana was clearly a star, and I knew her cognitive science background might be helpful. So I created a job for Ana. And it was a great decision.

She helped track down sources and confirm facts, but she also offered great advice about writing and ideas. She was analytical, creative, talented, a great team player, and fun to work with.

I would have been happy to work with her forever, on anything, but she was graduating and needed a job worthy of her talents. So I sent her résumé to a few friends. They all were interested, including a highly desirable team at P&G, but Ana liked working remotely. She and her partner were surfers and wanted to be able to travel.

So she chose a job working for another one of my former collaborators and favorite people, researching and publishing thought leadership papers at a telemedicine company. I hear from both sides that it’s going great.

I’ve still met Ana only once, when we celebrated the end of our project together, but we’ve kept in touch and I consider her a real friend. I’m looking forward to meeting up again in person for my book launch, and then in Costa Rica, when we celebrate her wedding.

Mastering Influence and Persuasion is one of the the most popular courses at Yale SOM. Zoe Chance’s new book, based on the course, is  called Influence Is Your Superpower: The Science of Winning Hearts, Sparking Change, and Making Good Things Happen. It will be released on February 1, 2022, and will be published in more than 20 languages.
Interviewed and edited by Laurie Toth.