Your Yale SOM Reunion is an opportunity to come back to campus and also to give back to the school. 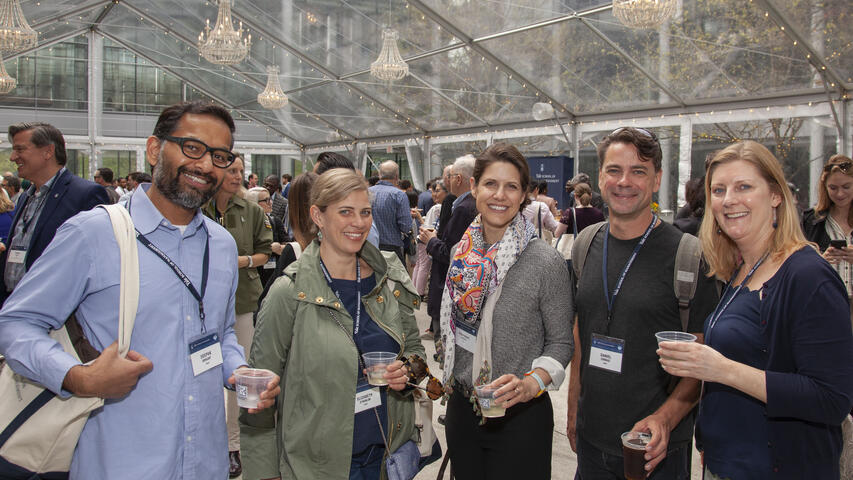 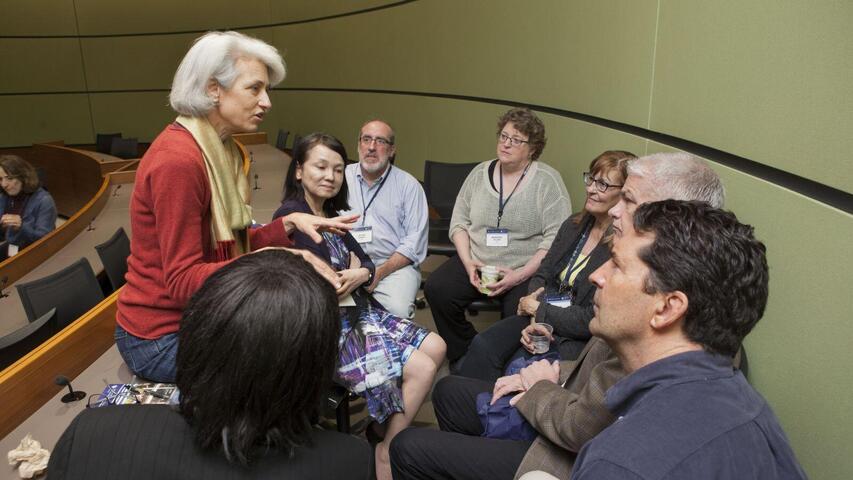 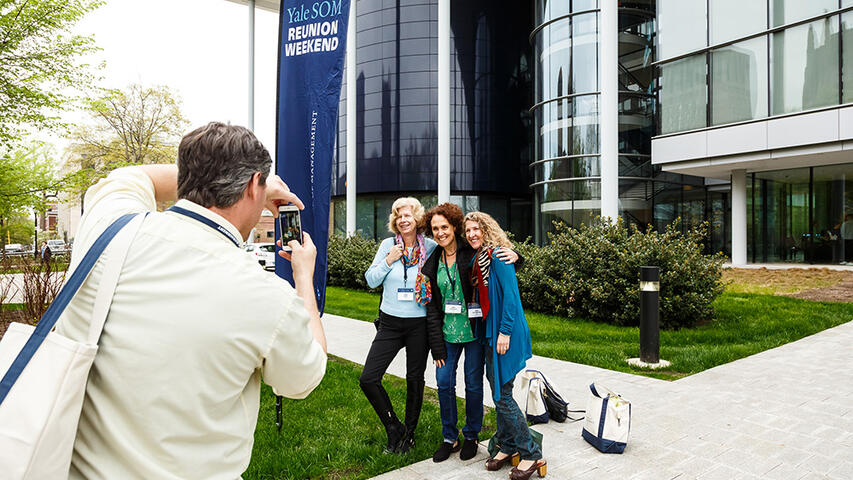 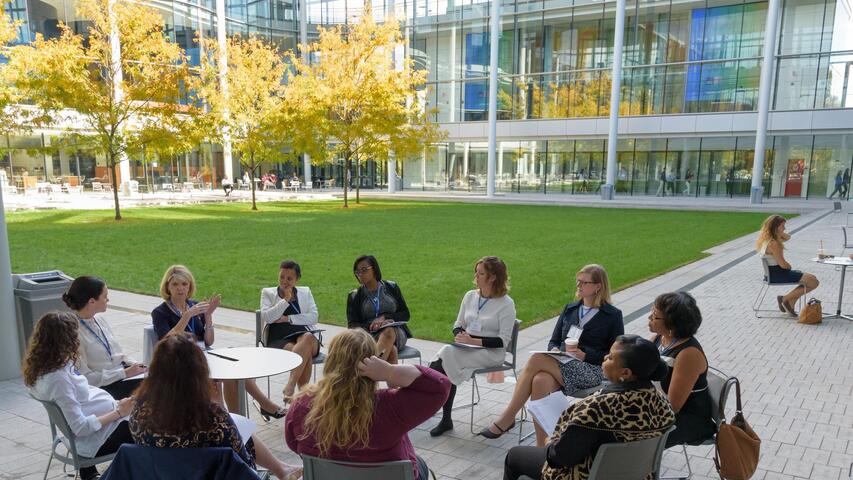 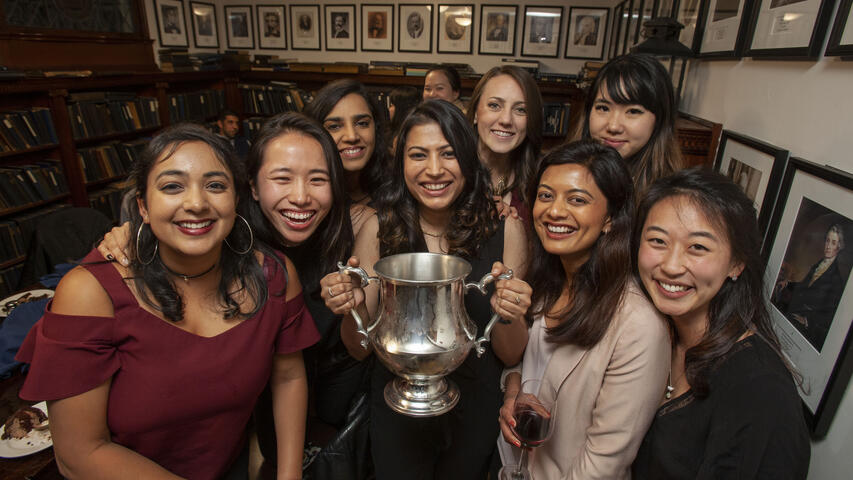