The financial crisis of 2008 put a spotlight on the danger that systemic risks pose in the global banking system. In an effort to prepare the next generation of financial regulators to tackle these challenges, the Yale School of Management last year launched a new Master of Management Studies (MMS) in Systemic Risk program.

The first-of-its-kind, one-year program is a specialized course of study for employees of central banks and other major regulatory agencies who manage risk. As the inaugural MMS Class of 2018 prepared for commencement, members reflected on their time at Yale SOM and why the program is critical to their careers going forward. 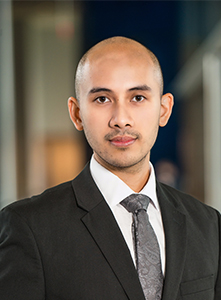 “As a systemic risk researcher in the Central Bank of Indonesia, I want to be able to help not only my bank but also other central banks to identify and design policy responses to risk. Professors Andrew Metrick and Gary Gorton are two of the most well-known academic researchers in issues related to financial crisis, and Professor Bill English is the former chief economist for the U.S. Federal Reserve Board. Learning first-hand from them was a privilege.” 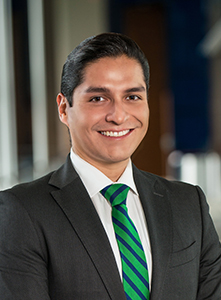 One of the great lessons of the global financial crisis is that we cannot neglect the need to constantly search for vulnerabilities that threaten the stability of our economies. This program addresses precisely that need to be diligent and to deepen our understanding of the causes and repercussions of crisis. This program has the potential to create a global network based on cooperation between scholars and policymakers working in the field of financial stability.” 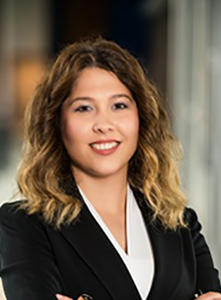 “As a central banker who has been working in the financial stability division for five years, I had a lot to learn. And at Yale, I’ve been able to learn from experts in financial crisis—including former U.S. Treasury Secretary Timothy Geithner—in an environment wherewe’ve all shared our experiences as central bankers in countries around the world.” 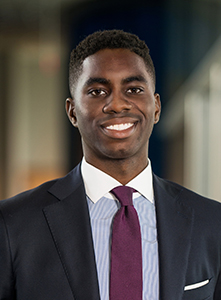 “Widespread systemic risk leads to financial instability. We’ve all seen the most recent example. I came to Yale to get ahead of the curve before another crisis rocks the global financial stability. I’ve learned about policies and ways to implement policies that can better prepare us for instability. I’m leaving with a much broader understanding of the issues we’re dealing with and how they intersect across borders.” 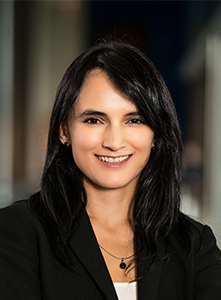 “The combination of both the excellent faculty and the curriculum in the program really broadened my view of the role that central banks play in monitoring financial stability. I came to Yale SOM wanting to better understand the causes of the 2008 crisis and the worldwide regulatory reform that followed. I’ve achieved that, as well as a better understanding of my own role.” 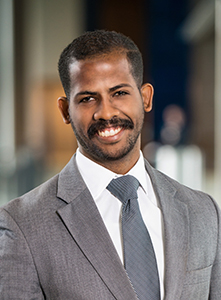 “Analysts from central banks and other financial regulators in Latin America regularly meet to share their knowledge regarding systemic risk—what they’ve acquired through experience working at their institutions. But there wasn’t any formal education to build on deepening the understanding in these matters until this program was created. I wanted to do a course of specialized study in the risk management issues that I’ve been working on for the past few years, but there were no options. It was time for the university community to tailor a program like this one.”

Central Bank of the Dominican Republic