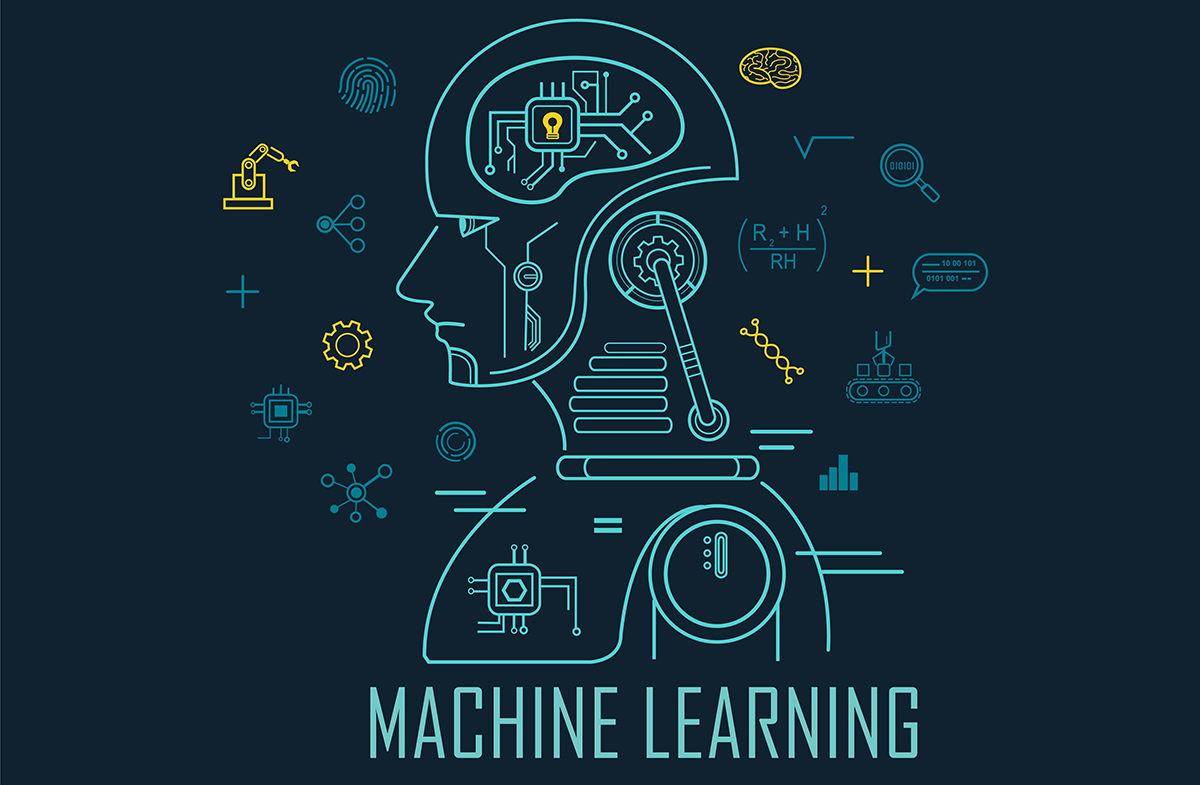 The goal of this conference is to bring together professional asset managers and academics to understand and discuss the role of artificial intelligence, machine learning, and data science in the finance industry.  We will explore the new challenges and concomitant opportunities of new data and new methods for investments and delegated asset management.  Speakers will include quantitative managers working at the cutting edge intersection of machine learning and portfolio choice, as well as academic researchers working on their intellectual frontier.