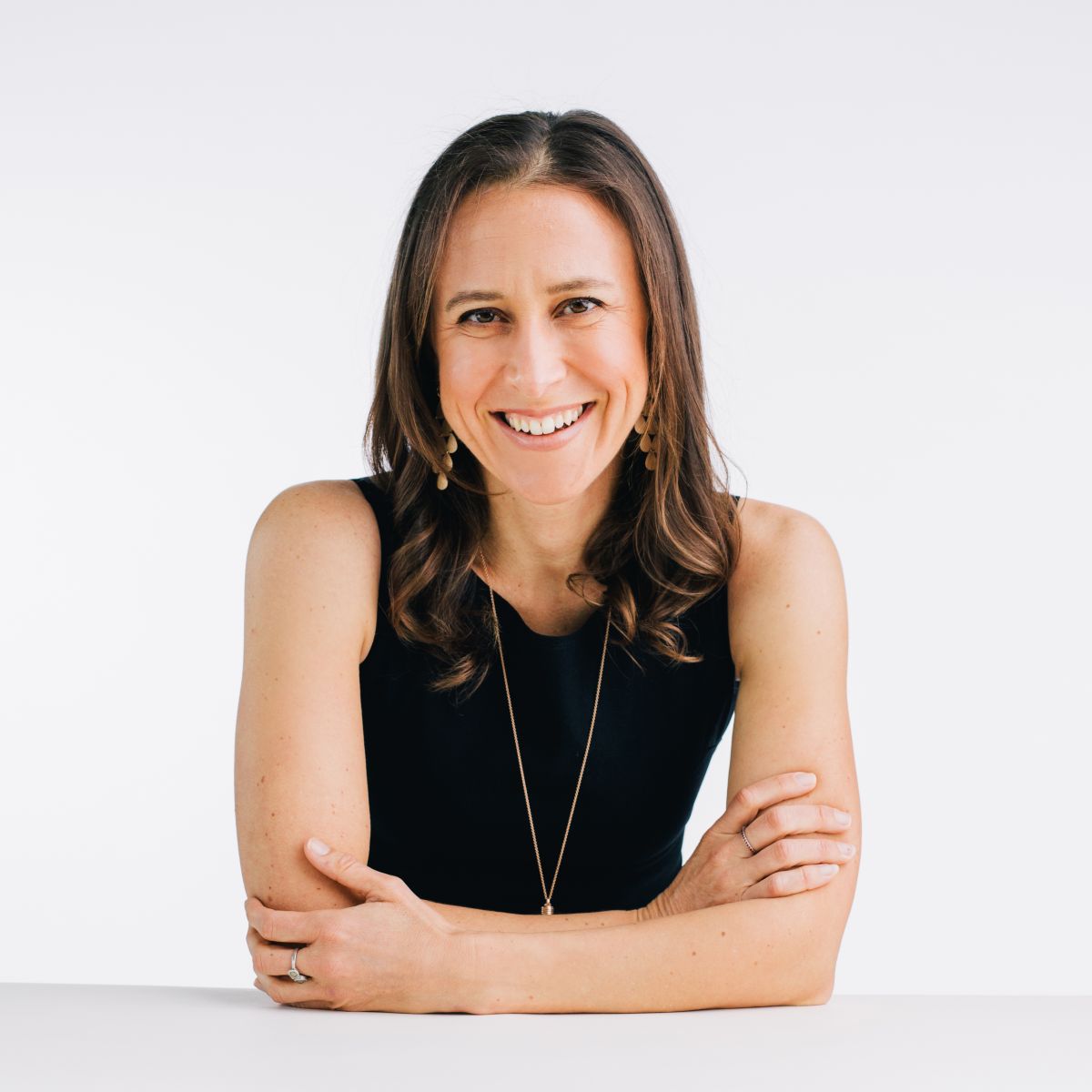 Please join us on Thursday, October 8 from 4:15 to 5:15 p.m. for the Gordon Grand Lecture at Yale: A Conversation with Anne Wojcicki YC ’96, CEO and co-founder, 23andMe, and Yale University President Peter Salovey. Yale School of Management Dean Kerwin K. Charles will host.

The Gordon Grand Fellowship Lecture series brings prominent business leaders to Yale University each year to discuss their careers, philosophies, and expertise with the Yale and New Haven communities. We are delighted to welcome Wojcicki back to Yale as our inaugural virtual Gordon Grand Fellow.

Anne Wojcicki co-founded 23andMe in 2006, three years after the first human genome was sequenced. Her goal was audacious: to help people access, understand, and benefit from the human genome and fundamentally change healthcare in the process. Prior to founding 23andMe, Wojcicki spent a decade on Wall Street investing in healthcare and felt frustrated by a system built around monetizing illness instead of incentivizing prevention. She wanted to flip that model on its head and build a business that helps people prevent illness rather than profit from it. Wojcicki focused on empowering people with direct access to genetic information so that they could use their data to make decisions that could lower their risks for disease. Under her leadership, 23andMe now provides the only personal genetic test with FDA authorization to deliver health information directly to consumers.

From the beginning, Wojcicki’s goal and 23andMe’s mission has not wavered. Along with empowering consumers with health information, she wanted 23andMe to transform how research discoveries are made and revolutionize the development of treatments for disease. By inviting people to participate in research, 23andMe is able to crowdsource billions of data points resulting in the world’s largest resource for genetic research. This novel, web-based approach has already resulted in thousands of new genetic insights and allows 23andMe to rapidly recruit participants to multiple studies at once, reducing the time and resources needed to make discoveries and is integral to 23andMe’s mission of understanding and benefiting from the human genome This new approach to research also powers 23andMe’s therapeutics group, which is helping to translate this knowledge into new treatments for serious unmet medical needs. In line with this, 23andMe is now also using its unique model to speed recruitment for clinical trials.

Wojcicki is a pioneer in the direct-to-consumer DNA testing space and her vision and persistence have allowed 23andMe to provide people with unprecedented access to genetic information. Through its research platform, 23andMe has brought personalized medicine directly to millions of consumers.

Anne Wojcicki graduated from Yale University with a BS in Biology.

The human genome offers individuals the chance to take control of their health in an informed and personalized way that can revolutionize the way care is delivered, Anne Wojcicki YC ’96 told an audience at a Yale SOM event on October 8.

“The mission of [my] company is to help people access, understand, and benefit from the human genome,” said Wojcicki, CEO and co-founder of 23andMe, a genetics healthcare company.

Wojcicki spoke online as part of the Gordon Grand Fellowship Lecture series, which brings prominent business leaders to Yale each year to discuss their careers, philosophies, and expertise with the Yale and New Haven communities.

“I like solving problems,” Wojcicki said of her decision to create her company in 2006 after spending 10 years working in the healthcare investment space. “I wanted to do something that was going to help people be healthier.”

23andMe was created to provide people with access to their own genetic material, so that they could make informed behavioral choices to mitigate their inherited disease risk factors, Wojcicki said. The company is also intended to stimulate consumer activism around disease research, she said.

The platform encourage participants to take part in research, and Wojcicki said that 83% of her customer base participates. “If we all come together, we have the opportunity to crowdsource discoveries and, theoretically, hopefully, cures one day,” she said.

Wojcicki credited her time in finance with affording her insight into the healthcare system and how it can be improved through greater transparency and a “direct-to-consumer” model that eliminates third-party payers.

“I realized that healthcare could be accessible and didn’t need to be so expensive,” Wojcicki said. “The 10 years I spent on Wall Street were the best education I could have had on how the system works and how I want to be outside the system.”