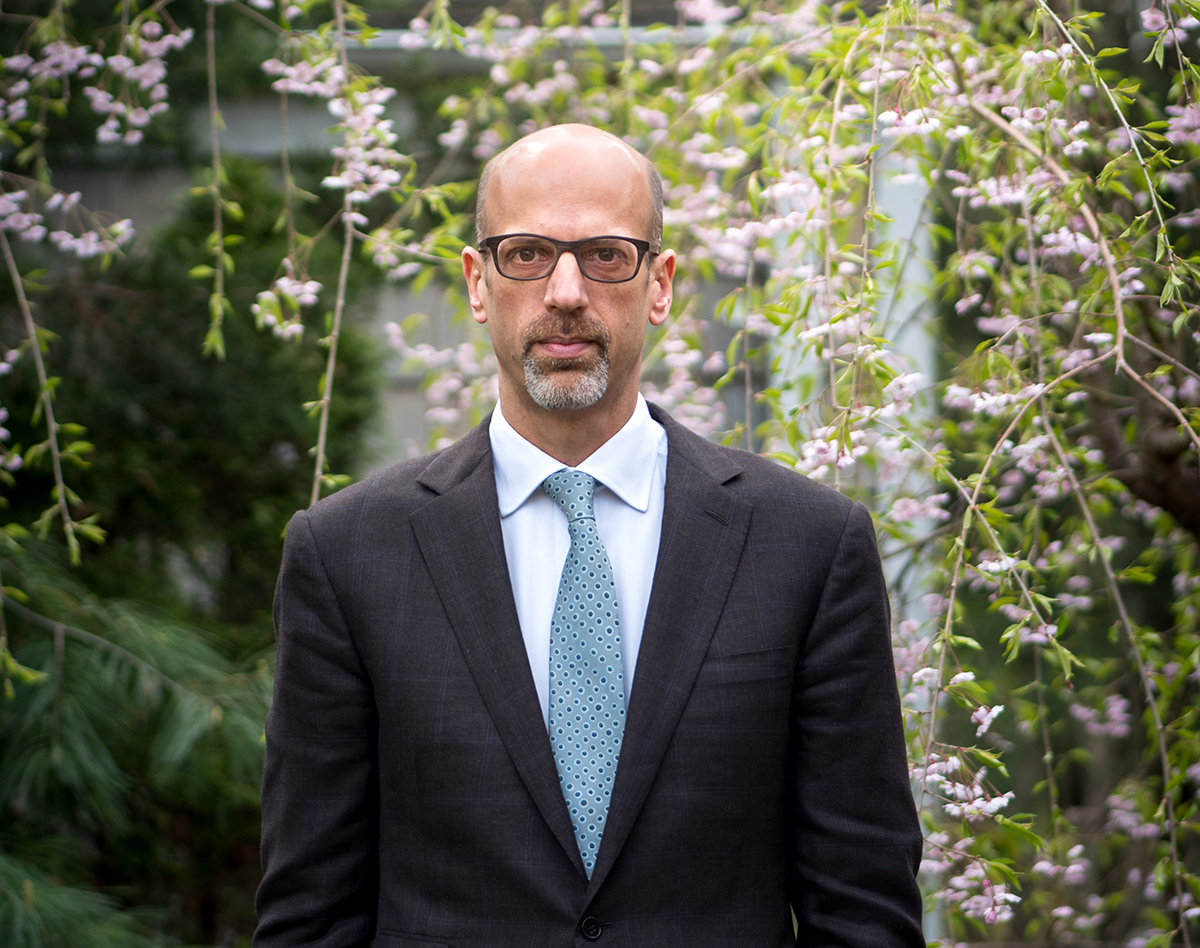 The meritocratic ideal—that people should get ahead based on their own accomplishments rather than their parents’ social class—has become our age’s literal common sense. Both Democrats and Republicans, even as they agree on almost nothing else, insist that meritocracy gives everyone fair shot at success and place it at the heart of the American Dream. However, Markovits argues that meritocracy is a sham.

This event is open to the Yale community. Registration is required.

A workforce shaped by meritocratic values  has created an American “aristocracy” that’s just as damaging to the nation’s societal health and equity as the lineage aristocracies of the past, according to Daniel Markovits, a Yale Law School professor.

Meritocracy, a system in which talent, effort, and achievement—rather than wealth or social class—convey economic rewards, has not created a level playing field worldwide or in the U.S., Markovits said.

Instead of creating more opportunity for everyone, meritocracy has contributed to skyrocketing income inequality the world over, enabling the creation of a super wealthy elite who have a lock on the expensive educational opportunities and training necessary to join its ranks.

“The aristocracy [today] is just focused around training and human capital, rather than the old way of by birth,” Markovits told students at the Yale School of Management on December 9.

Markovits is the Guido Calabresi Professor of Law at Yale Law School and founding director of the Center for the Study of Private Law. He spoke at Yale SOM as part of the Convening Yale lecture series, which brings faculty from across the university to share their research with students. Shyam Sunder, the James L. Frank Professor of Accounting, Economics, and Finance, moderated the discussion.

Poverty in the U.S. overall has dropped since the 1960s, Markovits said, explaining that although the poverty that endures remains a moral scandal, the distinctive inequalities of our time concern not poverty but wealth.

The real income inequity now, Markovits said, is between the super wealthy—who keep getting wealthier—and the middle class, which has seen its wages and opportunities shrink, so that it is now positioned closer to families on the lowest rungs of the income ladder than it is to the wealthy.

And the cycle is ultimately damaging not only to those locked out of the wealthy echelons, but to those in them, too. Elites today work more hours and deal with more stress to succeed than elites of the past did, and their children contend with relentless pressure to succeed academically and professionally. This exacts an emotional and psychological toll—and therein lies the system’s chance to right itself, Markovits said.

Historically, populations have resorted to revolution, the overthrow of political and economic systems, when inequality grows too wide, Markovits said. But in the U.S., there is an opportunity to resolve the situation by convincing the super wealthy to step back and share their wealth and the opportunity that affords it more evenly with the rest of society.

This solution would be a win-win, Markovits said. The rich would still be rich, by any reasonable measure, but they’d be under less pressure to perform, and the middle and lower-classes would have greater incomes and more opportunity in their lives.

“If the elite can understand this,” Markovits said, “the politics of transformation become different.”