Please join us on Wednesday, February 28 for Race Relations in the Age of Trump: Convening Yale with Elijah Anderson, William K. Lanman, Jr. Professor of Sociology and Professor of African American Studies. During the second presidential debate, when a well-dressed black man asked Donald Trump if he "could be president of all the people," Trump immediately launched into his now-familiar riff about the inner cities and how terrible they are.

"You go into the inner cities, it's 45 percent poverty," he said. "The education is a disaster. Jobs are essentially nonexistent … It can't get worse." Trump apparently assumed this man had come from one of the worst neighborhoods in St. Louis. It’s a type of assumption that many American blacks are familiar with, but today, while it may be true that everyone who lives in a certain ghetto is black, it is patently untrue that everyone who is black lives in a ghetto.

This talk is open to the Yale community. 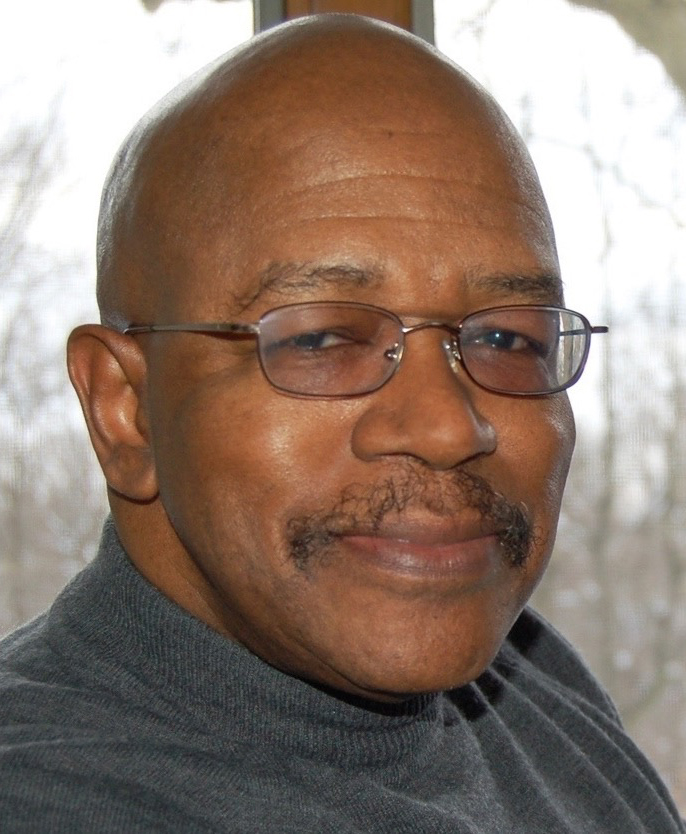 Elijah Anderson is the William K. Lanman, Jr. Professor of Sociology at Yale University. His publications include Code of the Street: Decency, Violence, and the Moral Life of the Inner City (1999), winner of the Komarovsky Award from the Eastern Sociological Society; Streetwise: Race, Class, and Change in an Urban Community (1990), winner of the American Sociological Association’s Robert E. Park Award for the best published book in the area of Urban Sociology, and the classic sociological work, A Place on the Corner (1978; 2nd ed., 2003). Anderson’s most recent ethnographic work, The Cosmopolitan Canopy: Race and Civility in Everyday Life, was published by WW Norton in 2011. Professor Anderson is the 2013 recipient of the prestigious Cox-Johnson-Frazier Award of the American Sociological Association and the 2017 recipient of the Merit Award of the Eastern Sociological Society.