Members of the Yale community are welcome to join us on Friday, February 2 for a very special conversation about financial literacy with Mellody Hobson, president of Ariel Investments. Money can elicit strong emotions and prevent us from understanding and making the most of our finances. Hobson will explain how breaking down the psychological barriers that we have constructed around money can empower us and others to take control of our financial future.

Beyond her work at Ariel, Hobson has become a nationally recognized voice on financial literacy and investor education. She is a regular contributor and analyst on finance, the markets and economic trends for CBS News. She also contributes weekly money tips on the Tom Joyner Morning Show, pens a regular column for Black Enterprise magazine, and was named was named to Time Magazine’s annual list of the 100 most influential people in the world in 2015. 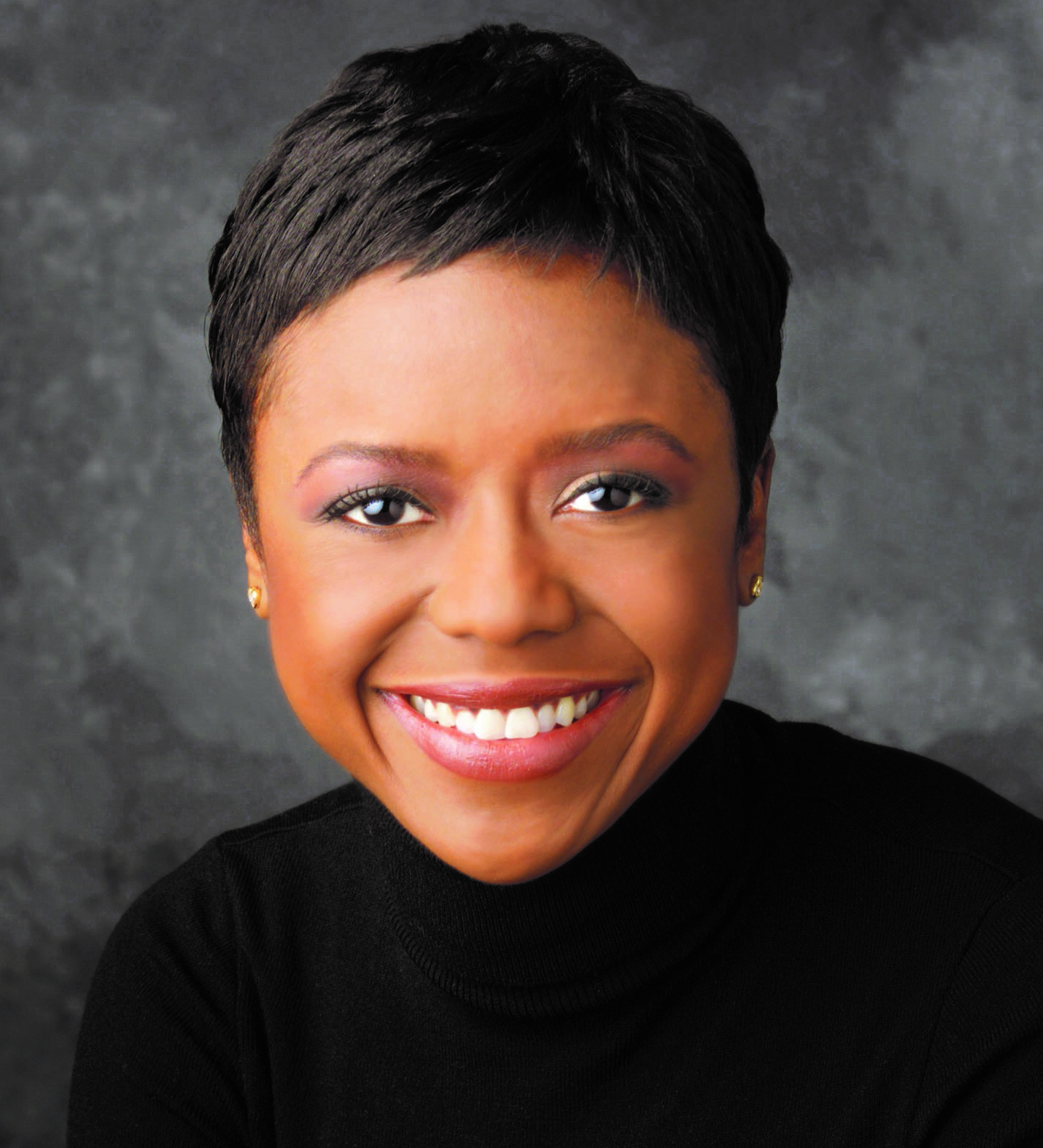 Hobson is president of Ariel Investments and chairman of Ariel Investment Trust’s board of trustees. A director of The Estée Lauder Companies Inc. and Starbucks Corporation, Hobson is chairman of After School Matters, a non-profit providing Chicago teens with high-quality, after-school programming. She regularly contributes to CBS News, the Tom Joyner Morning Show, and Black Enterprise. Hobson is chair of The Economic Club of Chicago’s board of directors and a board member of The Chicago Public Education Fund, George Lucas Education Foundation, Lucas Museum of Narrative Art, and Sundance Institute. A member of the American Academy of Arts and Sciences, she serves on the executive committee of the Investment Company Institute’s board of governors. In 2015, she was named to Time Magazine’s annual list of the 100 most influential people in the world. Hobson earned her A.B. degree from Princeton’s Woodrow Wilson School of International Relations and Public Policy.

Mellody Hobson was mortified when the lights went out in her childhood home. She wasn’t afraid of the dark, but rather of what it meant: that her family was having financial troubles again. Hobson was one of six children raised by a single mother who sometimes struggled to pay the bills.

“I always tell people I know perfectly well why I work in the financial services industry,” Hobson said during the MBA for Executives Global Perspectives Colloquium on February 5. “My mother was both poor and extravagant at the exact same time. Because she didn’t have a lot of resources and she was extravagant at the same time, money was always an issue for my family and me personally… I always had this deep, gnawing need for security and control because of that.”

Hobson made a promise to herself to educate herself about finance and to never be in that position when she was older. She is now president of Ariel Investments, which manages a nearly $13 billion portfolio and has become a leader in promoting financial literacy. She hasn’t lost the anxiety of being unable to pay the bills despite her success, she said, but now recognizes the anxiety as a strength, and perhaps a way to help others.

“What happens in your childhood stays with you,” Hobson said. “I think this [financial literacy] is one of the most pressing issues we have in America today.”

Many parents, Hobson said, aren’t sure how to talk to their children about money. She sees it as an opportunity to begin a discussion about the role of finance in everyone’s lives—for retirement, for savings, and to prepare for any rainy days. Hobson advocates for financial literacy courses to be taught to young children and has frequently appeared on CBS News to discuss ideas and strategies to help everyday consumers.

Hobson urged students to examine their own emotions about money and the role it plays in their lives. Learning the best way to plan for retirement or invest can scare people who feel they aren’t equipped to make responsible decisions, she said. And too many people are living in “financial fairy tales” where they expect someone will save them from uninformed decisions.

“The emotions we have around money prevent us from being able to deal with and face money issues ourselves,” she said. “Because of all these emotions, people find it a very hard subject to talk about. I know people who will talk to kids about sex instead of money: how to use a condom but not a credit card, but that makes no sense to me… Money habits are one of our most learned behaviors… People will inadvertently pass on what they learned from their parents… You should take a hold of what those emotions are and try to wrestle them to the ground now before it extends to another generation.”