Please join us for “How Does War Affect Human Capital and Political Change? A Convening Yale Lecture with Professor Steven Wilkinson.” The Nilekani Professor of India and South Asian Studies and Professor of Political Science and International Affairs at Yale, Wilkinson focuses on violence and conflict, especially in South Asia, in his research.

Convening Yale presents talks by faculty and leaders from throughout Yale University who share their research and expertise and help students broaden their understanding of an increasingly complex world. The Convening Yale series is made possible through the generous support of the Robert J. Silver ’50 Fund for Innovation in Management Education. 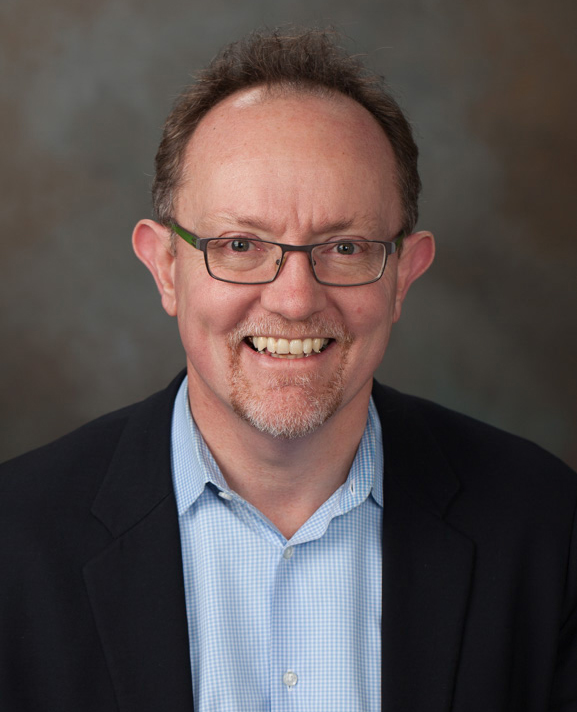 Steven I. Wilkinson is Nilekani Professor of India and South Asian Studies and professor of political science and international affairs at Yale University, where he is also chair of the Political Science Department. His research focuses on violence and conflict, especially in South Asia. His book Votes and Violence: Electoral Competition and Ethnic Riots in India (Cambridge, 2004) examines the political roots of communal conflict in South Asia. His edited book with Herbert Kitschelt, Patrons, Clients and Policies: Patterns of Democratic Accountability and Political Competition (Cambridge, 2007), is a leading text in the study of political corruption and clientelism. In 2015 he published Army and Nation, which explores the reasons why India has remained a democracy when many other post-colonial states have endured military rule. He is currently working with co-author Saumitra Jha (Stanford GSB) on a book titled War and Political Change, the first part of which, on the role of veterans in ethnic cleansing during the partition of India, was published in 2012 in the American Political Science Review. The next part of this project looks at the role of veterans in the French Revolution. In addition to looking at patterns of violence, he is also interested in civil military relations. He holds an M.A. (hons.) in history from the University of Edinburgh, an M.A. in history by Duke University, and a Ph.D. in political science from M.I.T.

The effects of war stretch far beyond the battlefield, reshaping the lives of soldiers who serve and the societies they return to.

Yale political scientist Steven Wilkinson discussed the unpredictable ways in which war impacts lives in a conversation with students at the Yale School of Management on December 7. The Nilekani Professor of Political Science and professor at the Institution for Social and Policy Studies, Wilkinson spoke as part of Convening Yale, a lecture series that invites scholars from across Yale to share their research with SOM students.

Wilkinson studies the effects of wars on nations and individuals. “Why do some countries adapt better to failure in war than others do?” he asked. “We can ask the same question of the people who serve.”

The author of several books, Wilkinson conducts research that includes an investigation into the causes of ethnic violence, Votes and Violence: Electoral Competition and Ethnic Riots in India (Cambridge, 2004) He has also studied corruption in politics and coedited the book Patrons, Clients or Politics: Patterns of Political Accountability and Competition (Cambridge, 2007). His most recent book is Army and Nation: The Military and Indian Democracy since Independence (Harvard, 2015), which examines why India has stayed a democracy when many other former colonies, including neighbor Pakistan, have not.

Wilkinson is now working with coauthor Saumitra Jha on a book titled War and Political Change. The first part, on the role of veterans in the partition of India, came out in the American Political Science Review. The next part will examine the role of French veterans of the American War of Independence in the French Revolution.

“Our research has shown that veterans become more effective at political change when they return home,” Wilkinson said. Wartime experiences, including the development of social cohesion among soldiers and the acquisition of skills like the improvisational ability that soldiers learn in combat, have helped spur political and institutional change in some nations.

“Skills that people acquire in combat can play an important role in collective action,” Wilkinson said.

One of the challenges of Wilkinson’s work is devising a means of collecting accurate data on veterans that accounts and adjusts for the conditions under which they entered the armed forces, as well as their educational and socioeconomic status.

Wilkinson said that he was eager to learn about the qualitative skills and approaches that business leaders would bring to research like his. “You are likely to have a lot of information about how organizations work and how individuals learn,” he explained. “Business leaders approach learning and human capital issues in unique ways.”