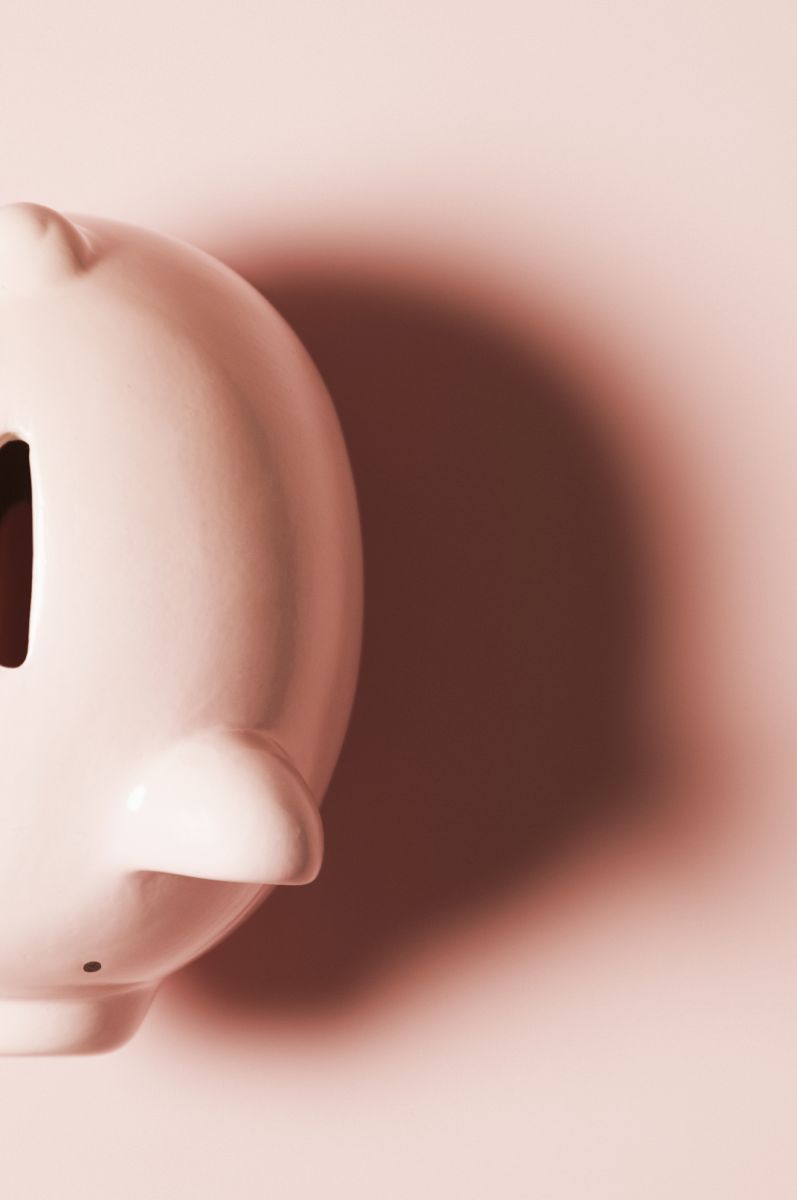 You just finished college. Perhaps you have been part of the labor market for five or six years. You still have your whole life ahead of you, so what might you be concerned with? Earning that long awaited raise is a good concern, or where you will travel next summer, or, even more immediately, where you are meeting your friends next Saturday. But what about retirement savings, stashing money away for future payout? Unlikely, according to a project led by five Yale School of Management students for a prominent financial institution.

The study, carried out as a YCCI Discovery Project, discussed how to engage millennials around retirement issues: what strategies can generate interest in annuities? When is it the best to engage them with messages about retirement? After interviewing 31 millennials, the team concluded that not only do millennials feel disconnected from activities that offer delayed gratification, but they also need help evaluating their retirement planning decisions because they don’t know much about what’s available. For that, millennials rely on a few reference points: their current salary, peers, and retired loved ones. Based on the interviews, the team also realized that millennials don’t know what annuities are; but once they received explanation on the topic they held a positive opinion.

In order to validate these conclusions, the students conducted a survey with over 1200 participants, both millennials and people from an older generation. The team first checked if comparing their income in retirement to their current salary had any effect on the respondents’ perception of their lifestyle after retirement. Participants were divided into four groups and asked to assume that they had some money invested in a retirement account. The surveyors found that groups that were exposed to communications comparing an investment value against their salaries, both implicitly and explicitly, considered the information more useful in determining what type of lifestyle they would be able to have.

The team also tested the effect of peers as a reference point, and whether millennials would make different financial decisions based on what they perceived their peers to be doing.   First, they tested to see if millennials would be more engaged in their retirement if they believe that they were contributing less than others. The results? Millennials who thought that they were contributing less than others were both more interested in changing their level of contribution and in talking to a retirement planner than those who did not see a reference point.  Next they tested to see if millennials would make a portfolio decision to select an annuity fund that they believed their peers had selected, even without knowing anything about it.  They asked millennials to choose one of eight retirement funds from a list and knowing what other people previously chose, the majority of millennials selected the annuity fund that their peers had preferred, even when they did not know anything about the annuity.

Finally, based on participants’ positive beliefs about annuities, the team tested six taglines in mock advertisements explaining what an annuity was. They then asked if respondents were interested in knowing more about the product. The taglines had different levels of tangibility and different referents. (For instance, one of the taglines associated the retirement plan with the respondent’s grandfather.) Respondents were asked to tell how much they were interested in learning about the product. As before, the taglines that were more tangible and had clearer reference points elicited greater interest among millennials. Compared to older people, though, millennial interest was significantly lower—a clear sign that millennials have other things in mind.

In short, although millennials seems to be more concerned with other topics, using reference points like current salary, peers, or relatives as a framing tool could be a good strategy for encouraging more thoughtful retirement plans.