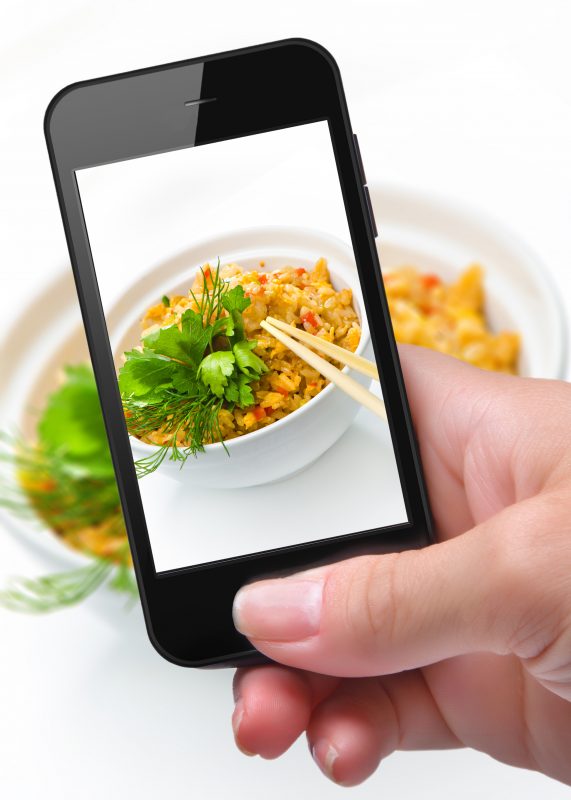 “I think that, when you see a phone, that is like the new applause,” Katy Perry said in an interview last year. “The more phones you see, you can just count it as the amount of applause that there would be.”

At concerts and sporting events, in museums and Gothic cathedrals, at restaurants with artfully plated meals, phones are increasingly ubiquitous. Screens glow frosty blue, owners snap pictures or record video. The New York Times estimates that people took 300 billion pictures worldwide in 2010, and that this number will grow to 1.3 trillion by next year.

“Surprisingly, despite the prevalence of photo-taking today, prior research has not studied how taking photos affects the experiences being photographed,” writes Gal Zauberman of the Yale School of Management, with two coauthors. But through a series of nine lab and field experiments, Zauberman and his colleagues tackled precisely this question: how does photography mediate our experiences, for better or worse?

“We directly manipulate whether people can or cannot take photos during an experience, and then examine the impact of photo-taking on enjoyment,” they write.

The results indicate that across a variety of experiences—from real and simulated bus tours to meals at a restaurant—the act of taking pictures generally boost people’s engagement with and enjoyment of whatever activity they’re participating in. “Photo-taking leads people to become more engaged with the experience,” the authors write, and, as a result, they tend to derive more enjoyment from it. These findings were supported through both self-reported survey measures and direct behavioral evidence; in one study that used eye-tracking glasses, Zauberman and his coauthors found that participants who took pictures in an art gallery spent longer examining the focal artifacts on display at the exhibit.

A few twists were evident in the results. For instance, when an experience was already highly engaging—actively working on a craft project, in this case—then taking photographs didn’t seem to make the experience more enjoyable. (Nor did it detract from enjoyment.) Or when the act of taking a photograph was particularly intrusive, the benefits disappeared, and the enjoyment was on par with those who didn’t take photographs. Finally, as a corollary to boosting positive experiences, taking photos of negative experiences makes them even worse.

As the first study of its kind, a lot of central questions remain unanswered. Zauberman and his colleagues, for instance, dipped briefly into the effect of photo quantity on enjoyment: does taking more or fewer photos influence the degree to which people enjoy an experience? Is there a limit at which taking too many pictures starts to be a distraction? The authors also wonder whether particular classes of experience are less likely to be improved by photography. What about experiences that pass extremely quickly, like the final seconds of a sports game? Or what about intensely emotional experiences, like a child’s recital, or social circumstances, like dinner with friends? All of these realms remain unexplored, and, given the prevalence of photography in today’s world, a rich pool for further investigation.

The results of the study were published in the Journal of Personality and Psychology.