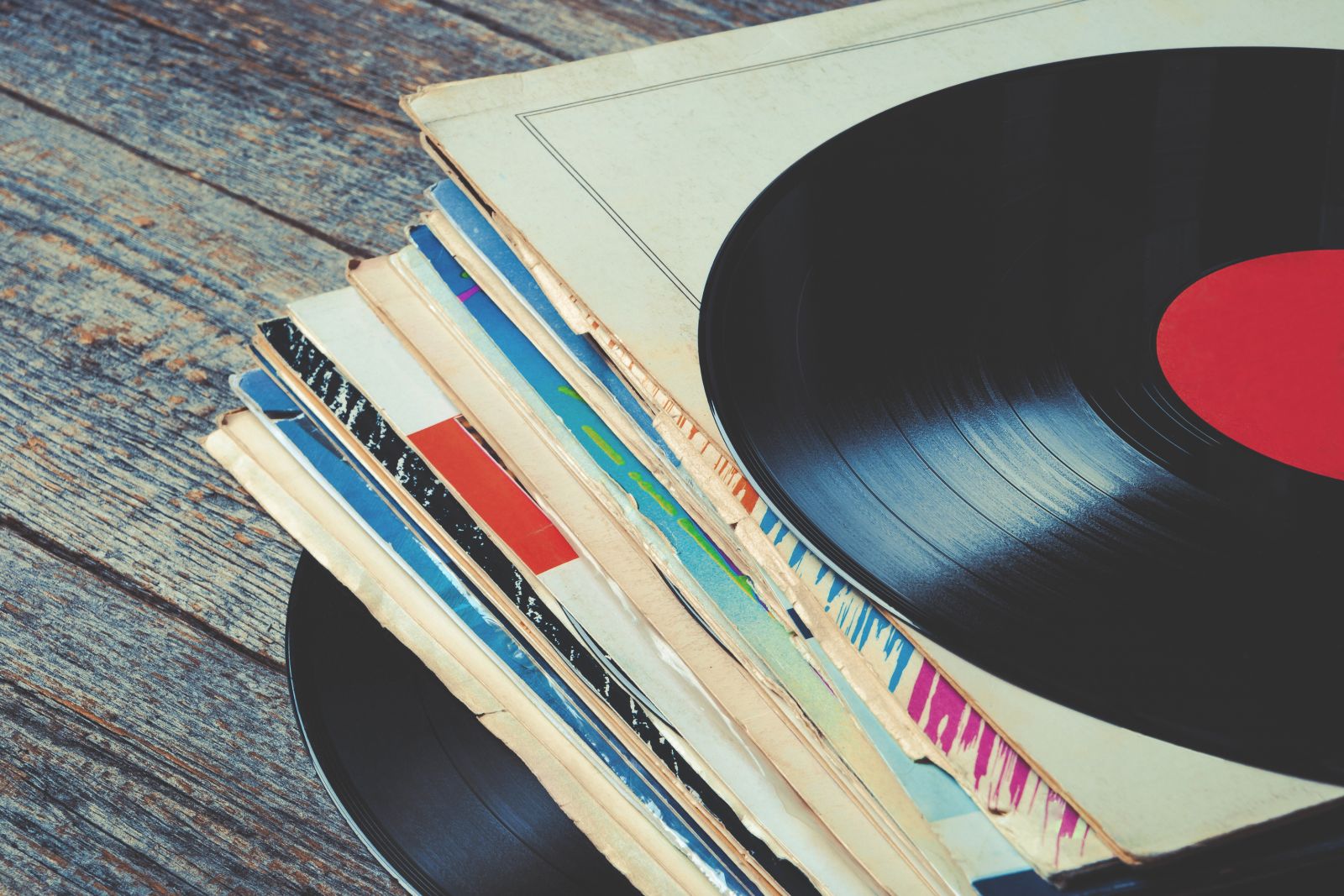 This auction result carries a superficial logic: number one is better than number twenty-three. But any further scrutiny puts the rationale on shaky ground. Both records were part of the first edition pressing. Both albums include the same songs, are of identical quality, and fit within the same limited set of about three million copies. Nothing distinguishes one album from the other besides a serial number stamped on the front. So what makes number one more valuable than twenty-three?

The answer may have to do with contagion, which helps to explain why people value William Faulkner’s typewriter, or Jimi Hendrix’s guitar picks: these objects are considered to carry some essence of genius. In new research out of YCCI, coauthors Rosanna Smith, George Newman, and Ravi Dhar find compelling evidence that objects perceived as chronologically nearer to their creator are also imbued with a special aura. They find that consumers view White Albums with a lower serial number as temporally “closer” to The Beatles: White Album No. 1 is thought to have been pressed before White Album No. 23, and is therefore seen as possessing more of The Beatles’ essence. They call this phenomenon “temporal contagion.”

Looking at nearly 8,000 eBay sales, they found strong and consistent evidence for temporal contagion. Not only did low serial numbers possess a substantial premium, but this effect reached deep into the market, even to the millionth serial number: consumers valued White Album No. 850,000 more than No. 950,000. To verify that this valuation was based on temporal proximity rather than some other reason for preferring lower serial numbers, Smith and her coauthors also created an experiment in which serial numbers did not represent chronology. As expected, consumers preferred the product that was created earlier to one that simply had a lower serial number. Serial numbered items within a limited edition set were thus valued based on what the number implied about the timing of production.

Interestingly, temporal contagion appeared to be a very personal phenomenon. Products temporally closer to the source were of greater value only when that source was a specific individual. When serial numbers were instead associated with a company, numerical order had no effect on value. What’s more, the strength of temporal contagion seemed to depend, in part, on whether the consumer approved of the person associated with that product. Take Shepard Fairey’s iconic 2008 Barack Obama HOPE poster: those who approved of Obama valued posters with lower serial numbers more than those who didn’t approve of Obama.

Of particular note, and unlike previous investigations, the authors found that the value derived from temporal contagion isn’t through direct physical contact. The Beatles didn’t press the White Album; Obama didn’t produce the HOPE poster. Temporal contagion seems to require only a symbolic association with a valued individual. With symbolic association as the key ingredient, a number of marketing implications open up. For instance, does this contagion hold not just when an object is close to its originator, but close to meaningful events? Are effects additive or multiplicative when combined with physical contagion? And why is this “essence” valued in the first place? In shifting the understanding of this theory to a practical application, all of these questions merit closer examination.