A three-year-old article in The Atlantic about online shopping noted that the price of what you buy, once printed in ink on a physical tag in a physical store, is becoming “an increasingly unknowable thing.” Vending machines adjust soda prices based on the temperature outdoors. Google prices product recommendations based on the frugalness of your web history. Airlines most commonly use dynamic pricing so that tickets for the same flight are sold at very different prices. This variation in response from shifting prices all the time helps to know precisely how much each individual consumer’s willingness to pay (WTP) is for the product.

However, many other companies, like Apple, also seek to keep prices fixed except for short-term promotions. Another domain where prices are fixed is the world of subscription services, in which a single plan costs the same for anybody who wants one. Without variation in prices, companies can’t easily know if certain demographics would willingly pay more for a service, or if they could profitably recruit more customers from other demographics by slightly lowering their prices—a particular problem given subscription services expanded more than 100% between 2013 and 2018. 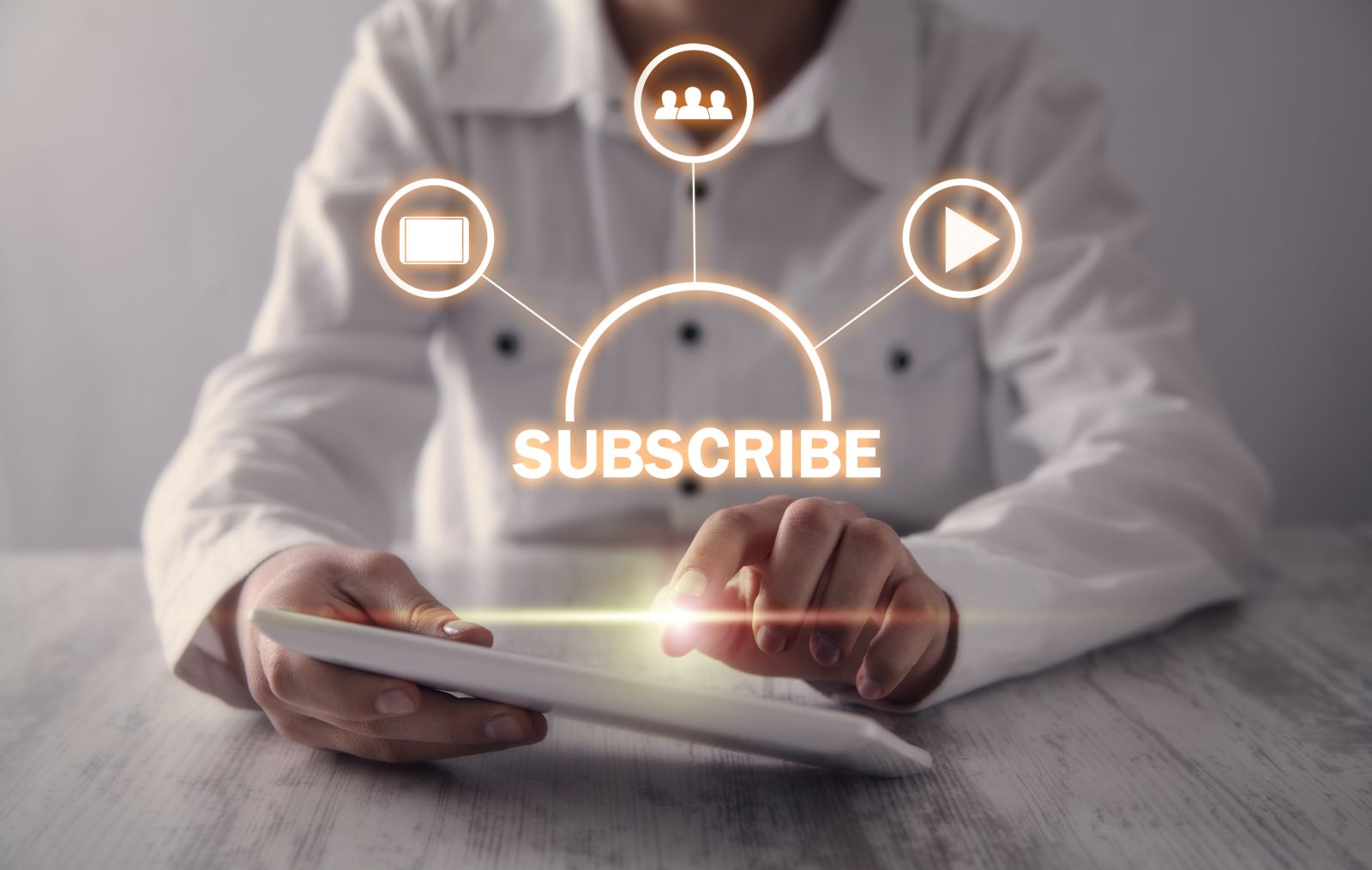 “This absence of price variation presents a major challenge in identifying the distribution of willingness to pay,” write Vineet Kumar, of Yale SOM, and Cheng Chou, of University of Leicester, in a recent working paper. But might there be a way around this? Even when prices are fixed, one “key insight…is to recognize there may be variation in other elements of the data that can be leveraged to obtain the distribution of willingness to pay.”

Kumar and Chou, in novel research, find other elements that can help obtain the willingness to pay. By looking at different product and demographic characteristics and connecting these with consumer usage, they construct a model that estimates willingness to pay for subscription services absent price variation. For example, with Netflix, the subscription price is typically fixed, but by measuring the usage (viewing hours of content) in addition to subscription choice (whether to quit) allows us to estimate consumers’ WTP. (See the paper for a full explanation of the model.)

Importantly, Kumar and Chou explain that varying levels of usage are not directly linked with willingness to pay. “A college student might spend a lot of time listening to a music streaming service, or visiting a gym, whereas a professional lawyer might spend little time on either,” they write. “However, it might well be the case that the willingness to pay for the professional is much higher than the willingness to pay for the college student.” (One simple form of the model balances time to consume content each day against the opportunity cost due to work or other leisure activities.) They also note that the investigation of willingness to pay for different subscriptions requires tweaks to the model; what works to determine how much consumers will pay for Netflix can’t readily be applied to payment for The New York Times.

Though Kumar and Chou focus on ferreting out consumers’ willingness to pay in subscription markets, where services are frequently offered with a single fixed price, the model they construct can increasingly be applied in other cases. Central to the efficacy of their approach is the ability to separate a purchase—in this case, a subscription—from consumption—in this case, usage. In many sectors, these two variables have long been difficult to study independently. Consider consumer packaged goods: though consumers use products at different rates, that rate is hidden within the household. New technologies, however, are widening the view of consumer habits.

LG, for instance, “has a smart fridge that monitors consumption of perishables like milk with the idea that these could be automatically replenished without direct consumer intervention,” the researchers write. “With the advent of technological advances like 5G telecommunications and the Internet of Things, the measurement of consumption is likely to become more prevalent in the future,” and with this prevalence could come a more precise measurement of every individual’s willingness to pay for a wide range of products.