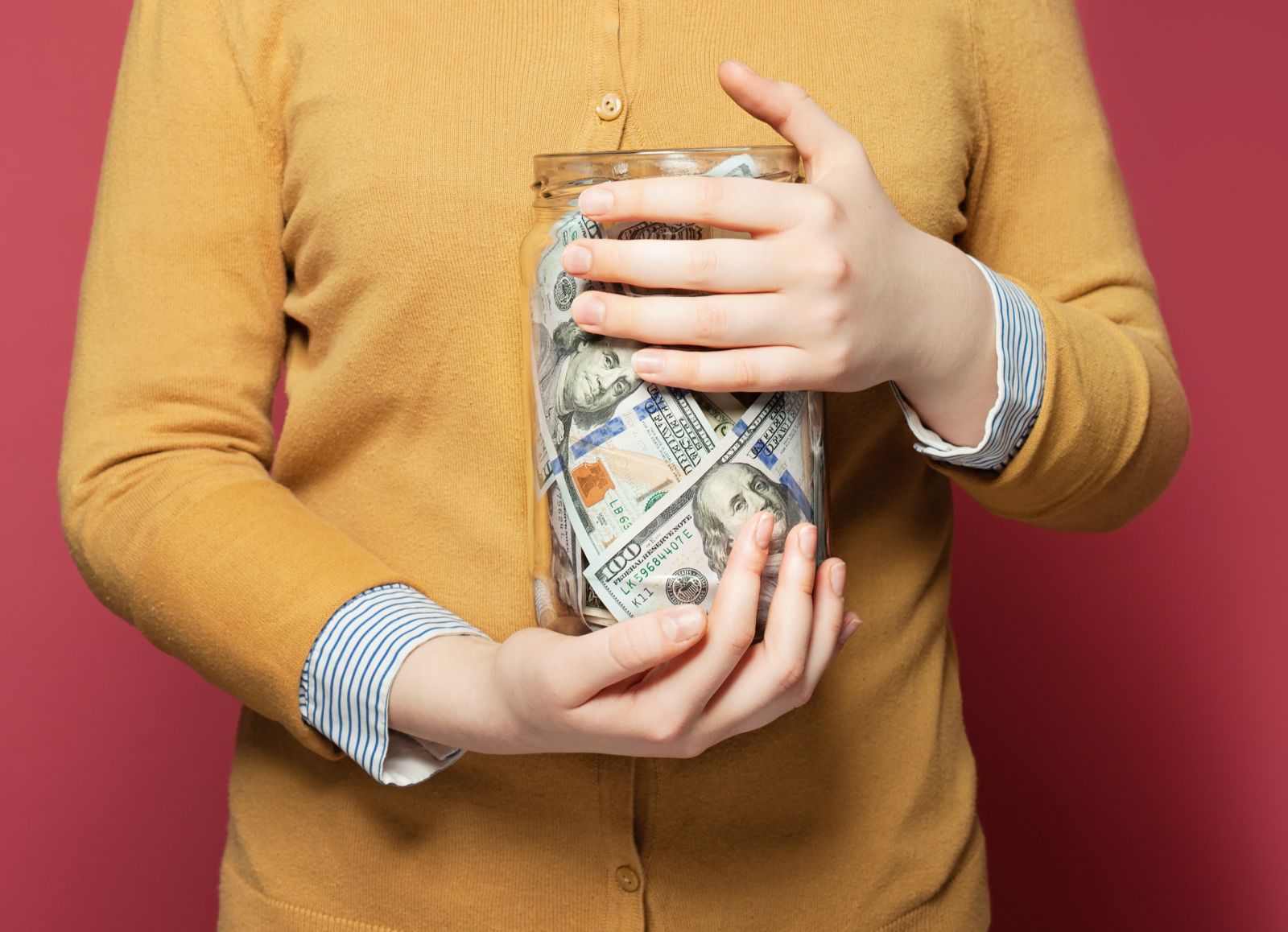 On March 24, Jack Dorsey, the CEO of Twitter, donated to a campaign raising money for healthcare workers on the frontline fight against coronavirus. The fund will ultimately go toward the purchase of protective equipment. Dorsey, who has a net worth of $3.3 billion, gave $25,000, or 0.0007% of his fortune.

How should we feel about that? Or, perhaps more accurately, why do we feel the way that we do about that?

A new paper by Gal Zauberman, a professor at Yale SOM, tackles this question by investigating the way individuals judge charitable giving when it’s set within the context of specific incomes. With Jonathan Berman from the London Business School, Amit Bhattacharjee from INSEAD, and Deborah Small from Wharton, Zauberman demonstrates that people, regardless of their income, absolve themselves of charitable giving responsibilities by looking further up the economic chain, to those who make more.

“Individuals believe that they themselves, as well as lower earners, are largely excused from obligations to donate to charity, but that higher earners should donate significantly more than higher earners themselves feel they should,” the researchers write. “Thus, regardless of how much they currently earn, individuals consistently ‘pass the buck’ to higher-earning others…who in turn ‘pass the buck’ to even higher-earning others.”

To expose this pattern, the researchers ran a series of experiments, with the central one drawing together a pool of more than 1,000 participants representing a range of income brackets. At the bottom were people who earned from $0 to $10,000; above them, $10,000 to $30,000; and from there the groups moved up in $20,000 increments. The top bracket represented anybody earning over $110,000. Everybody in the survey was then presented five “target individuals,” each with a different income level: $20,000, $40,000, $60,000, $80,000, or $100,000 per year. For each of these individuals, survey participants reported the percentage of household income that they thought these targets should donate to charity.

The researchers found that the less a participant earned relative to a target, the more that person believed the target should donate to charity. “Subjective ethical standards of giving not only depend on the target’s absolute income, but also on the evaluator’s own income, and, specifically, on how much more or less the evaluator earns relative to that target,” the researchers found. “Thus, the less someone earns relative to a target, the more they will overestimate the spare money that target has available, and the more they will believe that target is ethically obligated to donate to charity.”

Interestingly, this effect was stronger when people looked upward; that is, people overestimate spare money among higher earners compared to what these high earners believed but have relatively accurate assessments of how much spare money lower earners have.

This chain of excuse-making does appear to weaken at a certain tier of wealth—people who make more than $350,000 per year begin donating larger proportions of their income to charity—but driving what Zauberman and his coauthors found is a simple reality: those who make more tend to spend more, and so don’t necessarily have more to give without giving up something. This complicates the picture of charitable giving.

“Failing to account for adjustment to living standards as incomes grow may distort how people assess others’ available financial resources,” the researchers write. This presents a challenge if we, as a society, generally believe charitable giving to be a good thing. One possible solution put forward in the paper is a pre-commitment by those who are earning a raise to give a portion of that new (higher) income to charity. But the finding, no doubt, presents a tricky challenge. “Regardless of their current income, people seem to perceive their current selves as uniquely constrained, and thus free from responsibilities to be generous to others.”