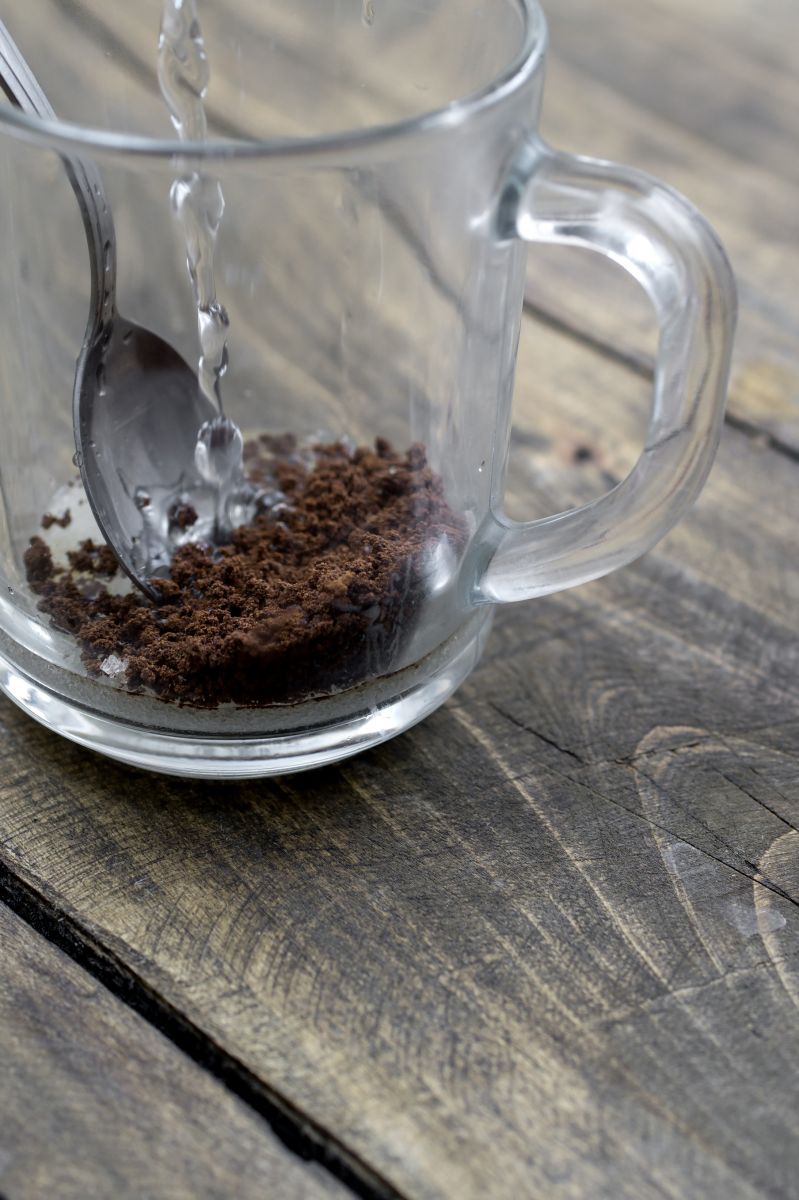 Beliefs are stubborn. They don’t yield easily to the impress of experience. If you’ve long favored instant coffee over drip coffee, but one day taste a superior cup of drip, that doesn’t mean you’ll change your ways. Below the opinion—this is good coffee!—lies a more enduring belief—but instant is better.

Interested in the extent to which beliefs can overpower experience, Nathan Novemsky from Yale University, with Rebecca Ratner from the University of Maryland, studied the issue using a simple experimental tool: the jelly bean.

Though the first group predicted a strong contrast effect—enjoyment of the middle bean would be higher if it were eaten after the bottom-ranked bean—no significant effect was observed among those who actually ate then evaluated the candy. In a second wave of studies, however, a group that was asked about their enjoyment days after eating the jelly beans stated that the middle-ranked bean had, in fact, tasted better when eaten after the bottom-ranked jelly bean, though this had not been true at the time of consumption. In other words, the group’s belief in the contrast effect influenced their recollection more than the objective experience itself.

“Participants’ memories of their [reactions] to the jelly beans appear to have faded sufficiently for a belief in contrast to affect their retrospective judgments of the experience,” wrote the authors.

This puzzling finding led to the obvious question: if preexisting beliefs can trump an objective experience, then how does one influence belief? A follow-up study dug into this issue using another basic device: American cheese.

The experiment revolved around a simple question: imagine that a consumer who expects to dislike products of a certain type, like fat-free cheese, is presented with some fat-free cheese that is actually quite good. Will the consumer then update his beliefs?

Novemsky, with Joseph Nunes at the University of Southern California, tested this by giving a slice of American cheese that was labeled fat-free, but that was not in fact fat-free, to consumer groups. One group was asked to focus on the experience—to either numerically rate how much they enjoyed the cheese, or to simply think about their level of enjoyment. The other group was asked questions unrelated to their enjoyment of the experience, like: “Do you think the color of this cheese is similar to cheeses you have had in the past?” What the authors found is that those who rated the cheese, whether numerically or more implicitly, held sustained opinions that the cheese had tasted good; they were also more likely to purchase fat-free cheese in the future according to a post-survey. Those who did not think about their enjoyment while they ate demonstrated neither a change in opinion nor a proclivity to buy similar cheese when surveyed a few days later. The process of actively attending to one’s enjoyment of the experience as it took place appears to be necessary to influence beliefs.

Interestingly, in both studies, people who were asked about the experiments intuited the wrong outcomes. For those eating jelly beans, the pre-survey revealed that they expected a strong contrast effect; for those eating the cheese, a group of survey-takers assumed that beliefs about the fat-free cheese would change after a tasty sample regardless of whether they did or did not pay attention to their own enjoyment.

The results of these studies reveal two interesting and related aspects of consumer belief. First, what we believe, whether accurate or not, can overpower what we experience. In the case of the jelly beans, the order of consumption did not influence enjoyment; but mere belief in this effect was enough to make people misremember that it had influenced enjoyment. And second, beliefs often persist even when challenged by discrepant experiences; new experiences do not, of their own force, revise preexisting beliefs.

Taken together, these findings raise important questions for marketers who use a free sample, a test-drive, a “new and improved” product with the hope that consumers who try it will develop a favorable opinion. In fact, as the authors say, “strategic firms should create techniques to insure consumers not only experience improvements, but evaluate them as well.” One example the authors provide is a deal offered by the restaurant chain, Sizzler, which offered a simple guarantee to consumers: if they tried the St. Louis style ribs and didn’t like them, they would get their money back and their next meal free. The trick was to bring customers in, and then set their mind to an evaluation of the dining experience. But without this kind of evaluation, marketers’ work may prove little more than ephemera, buried below the settled foundation of belief.