For the fifth year in a row, the Yale School of Management hosted the Security Analysis Live Pitch Competition which is part of the Global Network Investment Competition.

Each year, the Yale School of Management International Center for Finance has been a sponsor and we’re thrilled to announce the winners of the most recent security analysis competition: 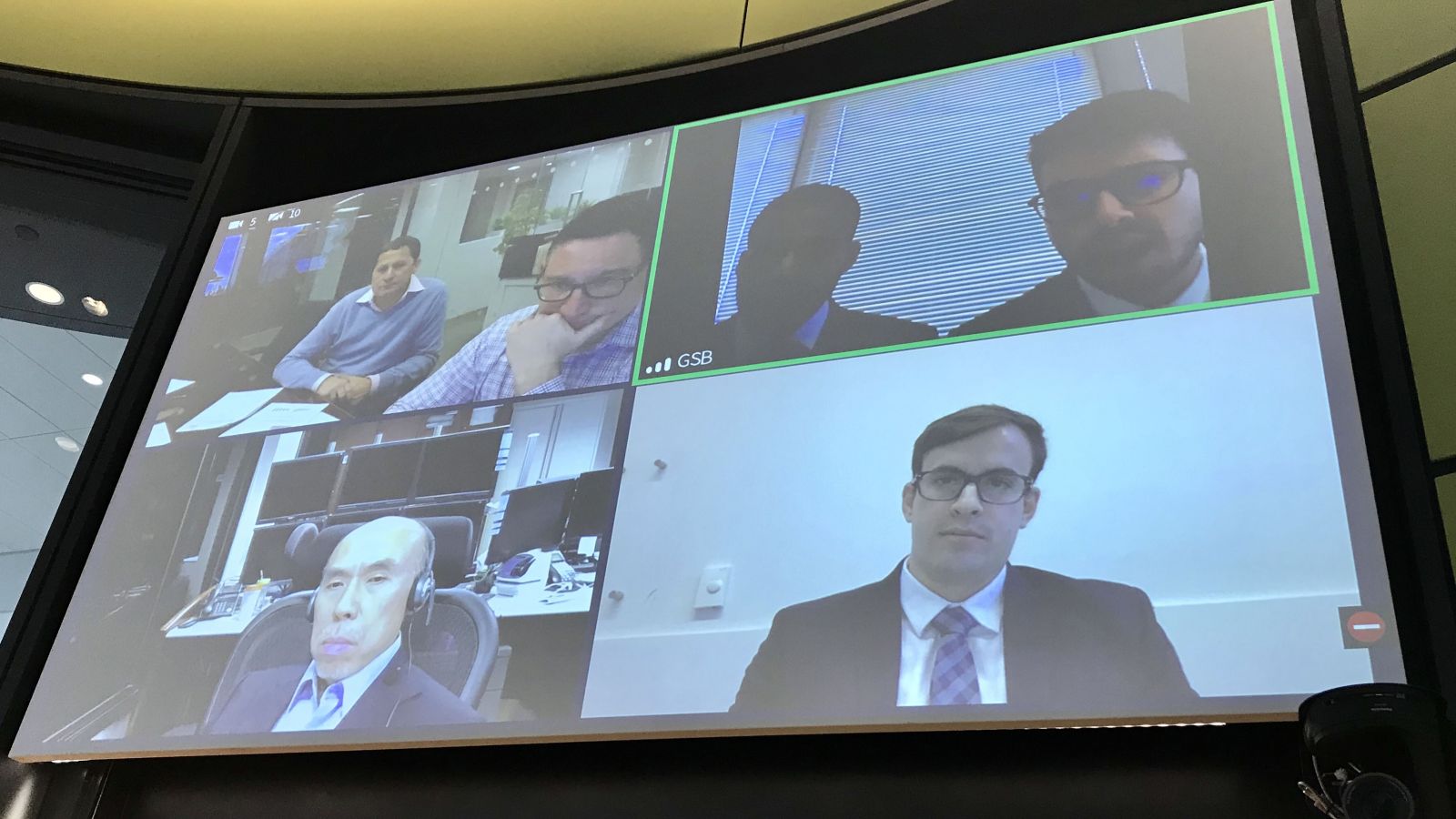 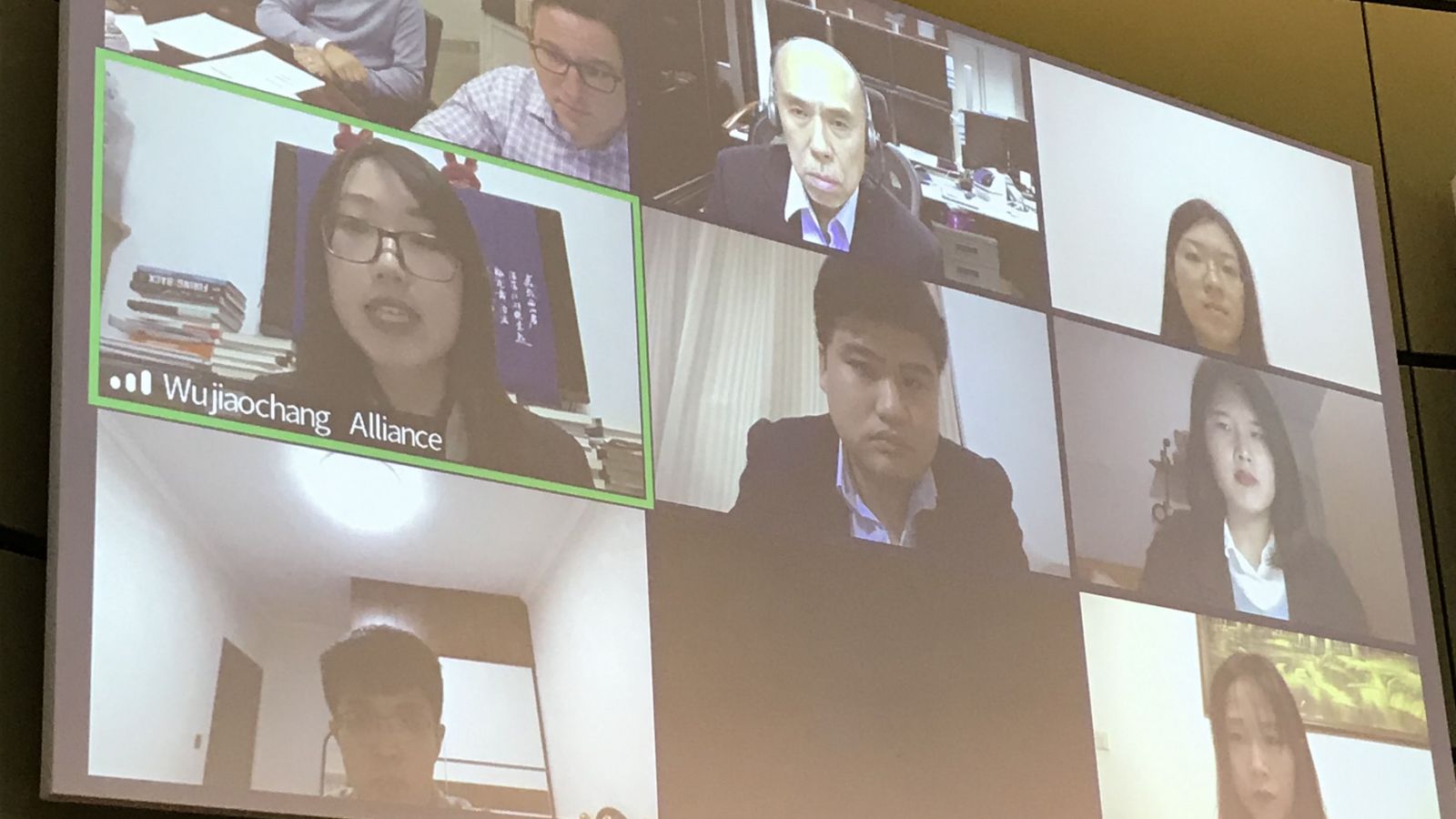 Four teams from the Global Network competed virtually in front of a panel of judges which included: Adam Abelson and Michael J. Alpert from Stralem and Company and ICF Advisory Board member, Eddie Tam, from Central Asset Investments.

We want to give a big thank you to our judges and teams that competed across several time zones around the world to make this competition happen!  The ICF is proud to sponsor this global competition.