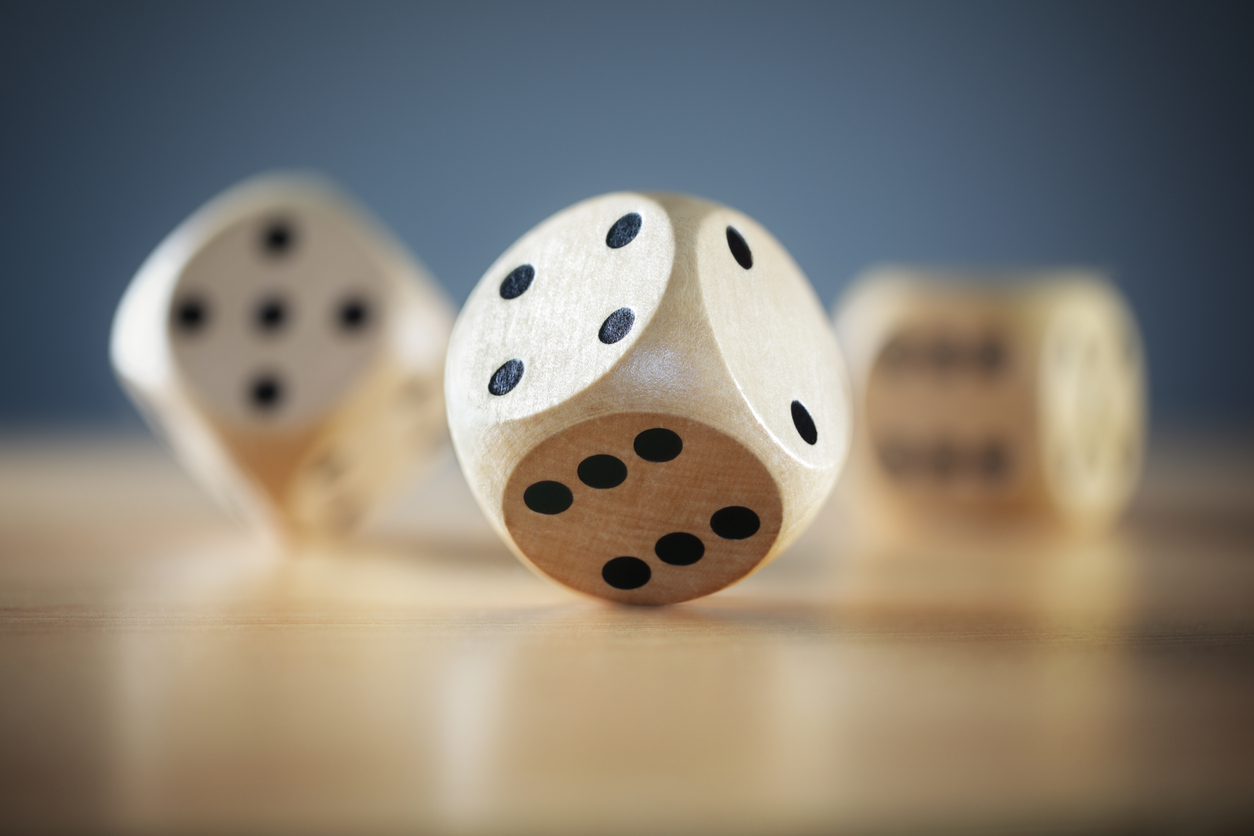 It’s easier than ever to be a good soul. In the grocery store checkout line, round up for a good cause. Before processing your online order, add a dollar for those in need. These kinds of appeals are increasingly common, and they seem to be having the desired effect: donations made by individuals have risen steadily since 2013. But are they also having an undesired effect?

“Many consumers view prosocial requests as lose-lose situations that necessarily leave them worse off than they were,” writes Taly Reich of the Yale School of Management and Stephanie Lin of Singapore Management University in the Marketplace Morality Special Issue of the Journal of Consumer Psychology. These requests can leave consumers feeling “trapped in a moral dilemma” in which avoiding a donation makes them feel self-reproach while donating (when they would rather not) makes them resentful. “Is it possible to eliminate these costs?” write Reich and Lin.

To test this question, they draws on a well-established body of research exploring how people view random chance as one way to absolve themselves of responsibility for the consequences of a choice. If a decision could harm others and the outcome is determined by a coin flip, then can the executor really be blamed? Building from this, Reich and Lin ran a series of experiments that offered a third option to people asked whether they would like to give to a good cause: leave the outcome to chance.

“In five studies we find that, when facing a prosocial request, a contingent of people would prefer to leave their decision up to chance,” write Reich and Lin. “That is, they prefer choosing to be assigned to a random outcome rather than actively choosing an outcome for themselves.”

By probing this insight across a series of experiments, Reich and Lin were able to tease out important texture of this effect. For instance, people only defer to chance when they are genuinely conflicted; if one of the two options is much easier, then consumers will defer to that one. They also found that offering random chance has an interesting effect over time. In a control condition in which people were not given the option of random chance, 23 percent of consumers gave to a good cause in one round and, one week later, that figure dropped to 13 percent. But when given the random choice, the rate of prosocial giving was 27 percent the first round and 24 percent one week later. “This suggests that adding a random option might increase prosocial behavior over time,” Reich and Lin write. This option also decreases the amount of moral self-reproach that people feel and, perhaps most importantly, does not seem to draw from—or “cannibalize” —the population of people that would donate anyway.

The takeaway is straightforward: at a checkout line or its equivalent, offering people the option to randomize whether or not they give to some good cause may actually boost giving and make people feel better. A coin flip in one form or another, it seems, is a good way to build not just good souls, but happy souls as well.