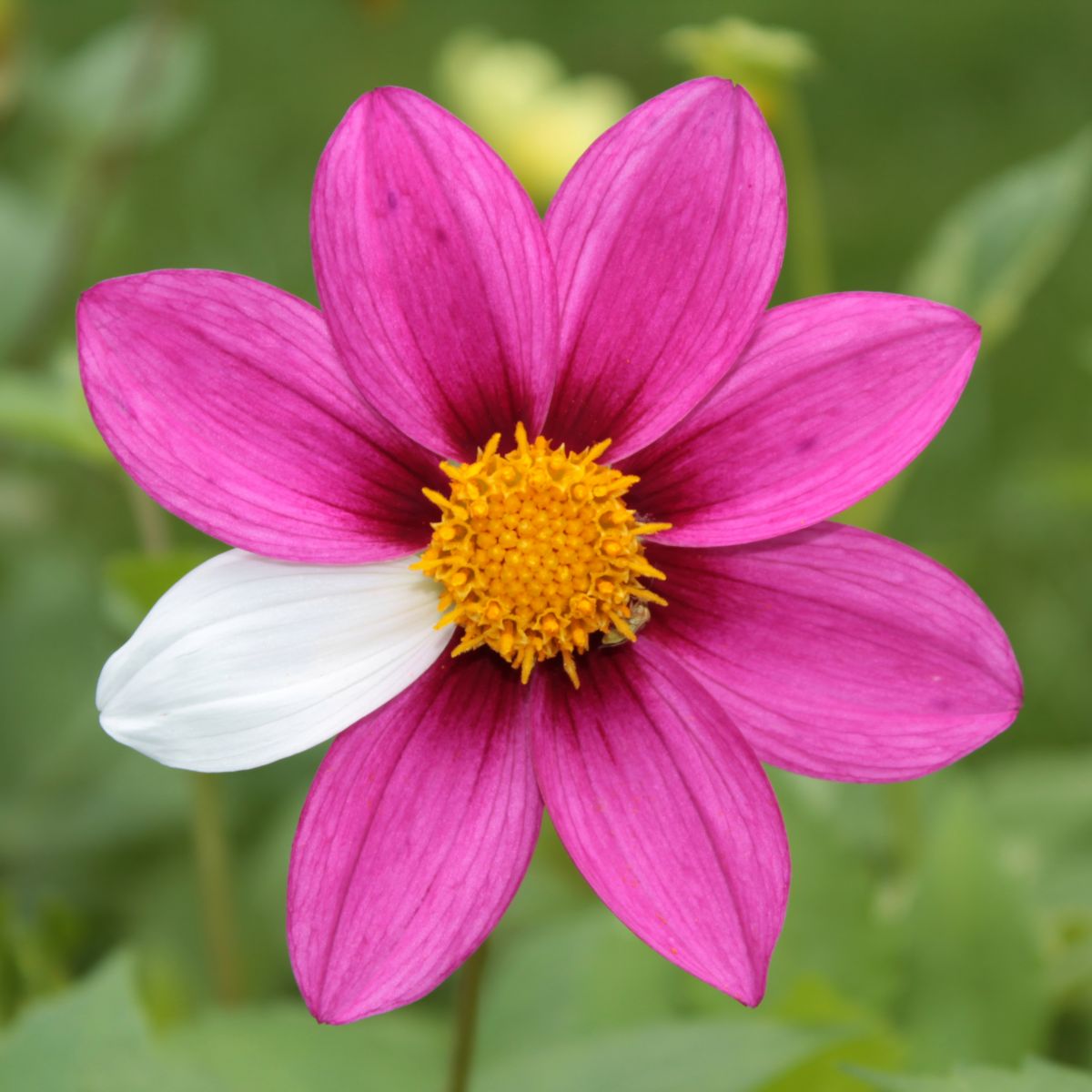 Frustrating as they are, mistakes teach lessons and build character. They test commitment and occasionally generate new insights. But do they make for good marketing fodder?

For the sake of reputation, companies don’t promote the mistakes that they make, but a recent article in The Journal of Consumer Research questions this wisdom. “Knowledge of a mistake in the creation of a product can counterintuitively enhance consumer preference for that product,” write the three authors, Taly Reich from the Yale School of Management, Daniella Kupor from Boston University, and Rosanna Smith from the University of Georgia. In a thorough series of lab experiments, the authors demonstrated the mechanism by which mistakes can attract consumers as well the limits of applying this insight.

Underlying this preference for mistakes is something known as intentionality bias: people tend to assume that individuals and companies act with premeditated and directed intention; new products arise from careful research and development. Accidental products upset this assumption, which makes their existence seem improbable. This improbability, in turn, entices consumers who are seeking something unique.

Interestingly, a preference for products made by mistake can hold when the mistake reduces product quality. In one experiment, Reich and her coauthors describe a song in which the producer accidentally mixes his breath into the audio. In cases where it was explained that this mistake made the song worse, people were still more likely to listen to, and even purchase, the breathy song. “When a mistake detracts from a product, the product is still preferred to an identical one made intentionally,” they write.

This preference for accidental products held up in a real market. Using sales data from eBay, the authors found a premium for photographs that contained a mistake. Even aesthetic defects, like blurriness or a photographer’s finger captured in the frame, tended to command higher prices than mistake-free pictures.

Reich and her coauthors are careful to probe the limits of their finding. For instance, if the mistake is not improbable—it’s made, say, by a novice who is likely to err—then the consumer preference for the product disappears. Similarly, if the product of the mistake is not unusual, then consumers don’t prefer it. (If a chef accidentally adds cinnamon to her tomato sauce, but lots of chefs use cinnamon in their sauces, then consumers don’t prefer the sauce.) Finally, the results only seem to cover cases in which the product is not utilitarian. Consumers show no preference for better hand soap that was made by mistake than they do for better hand soap that was made by design.

Despite these boundaries, the potential value of mistakes adds an unexpected new avenue for marketers to explore, particularly as companies are taking greater pains to narrate the origin and processes behind their products. “In cases in which uniqueness is a desired quality of the product, highlighting the role of mistakes could amplify consumer demand,” the authors conclude.