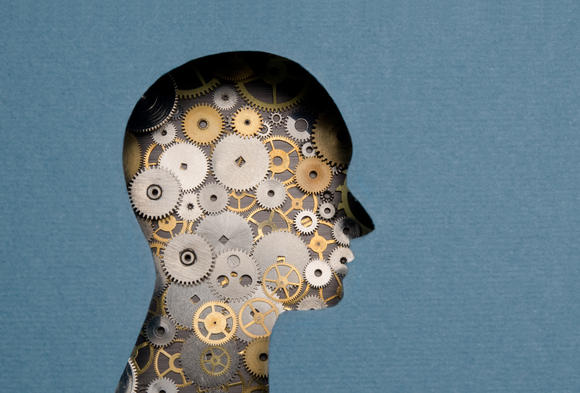 “The fundamental question of what motivates people to perform has preoccupied academics for centuries,” writes Ravi Dhar, a professor at Yale SOM, in a forthcoming article in the Journal of the Association for Consumer Research. Together with professors Uzma Khan of the University of Miami and Kelly Goldsmith of Vanderbilt, he explores one key facet of this sweeping question: when are incentives that benefit our self-interest more or less motivating than those that benefit others?

Though this area has received considerable attention among researchers, past work has generated muddy and often conflicting views of how people respond to either self-interested or prosocial incentives. In a series of four experiments, Dhar and his colleagues were able to untangle disagreement between prior findings and offer a clear picture of the forces at work behind our motivations.

In the first experiment, participants were asked to hold a wall-sit for as long as they wanted. Two different “self-interested” groups were offered either $.25 or $2.50 for every 85 seconds they held the wall-sit; two “prosocial” groups were told that for every 85 seconds they held the position, either $.25 or $2.50 would be donated to St. Jude’s Children’s Hospital.

Dhar and his colleagues found that when the monetary incentive was low, participants in the prosocial condition persisted for significantly longer than those in the self-interested condition—roughly two minutes as opposed to one-and-a-half minutes. But when the monetary incentive jumped to $2.50, persistence was unaffected in the prosocial condition while it increased to two minutes in the self-interest condition. In short, when the prize promised personal gain, more money led to greater motivation; when the prize supported other people, more money did not lead to greater motivation.

While these findings support prior research, the paper’s central contribution is working to understand why this result emerges. In further experiments that draw on the same or similar methods, Dhar and his colleagues reveal the crucial contribution of “cognitive” and “affective” value in incentives.

Cognitive value refers to the rational benefits of an incentive. Affective value refers to the emotional benefits of an incentive. In the case above, 25 cents has low cognitive value in both the self-interested and prosocial groups, but it has much greater affective value in the prosocial condition; people feel good about giving to charity, and so even a 25-cent donation provides motivation. Dhar and his colleagues confirm this idea in experiments that manipulate the cognitive and affective value of rewards: when self-interested gains were imbued with emotional value, low monetary incentives were quite effective; conversely, when prosocial incentives went toward outcomes with less affective value—paying a charity’s electric bills, for instance—then low monetary incentives were not as motivating.

“On this basis, we suggest that the perceived total value of an incentive, and accordingly its effectiveness, is jointly determined by considerations of cognitive and affective value,” write Dhar and his colleagues.

Practically speaking, this insight has broad implications for any circumstance in which people need to be motivated to accomplish a task—whether saving for retirement, improving employee performance, or engaging in pro-environmental behavior. And while Dhar and his colleagues are careful to point out “these results should be applied with careful consideration to the scope and context,” their results are the first to suggest “that affective value plays an important, and often under-recognized, role in motivation.”