Infrastructure development is critical for both developed and emerging economies, especially when facing challenges like climate change, unequal development, and political uncertainties. How do financial institutions, such as multilateral development banks (MDBs), and financial intermediaries, like private equity firms, finance the global infrastructure development? What is the role of global coordination and competition? How do investors navigate major issues climate change, sustainability, and political uncertainties in infrastructure investments?

In this lunch conversation, Andrew Cross, the CFO of Asian Infrastructure Investment Bank (AIIB) shared his views on these important questions. The conversation and Q&A with Andrew was moderated by Kevin Lu, Chairman of Asia of global PE house Partners Group which is a major global infrastructure investor and a former senior official of the World Bank.

The Asian Infrastructure Investment Bank (AIIB) is a multilateral development bank that aims to improve economic and social outcomes in Asia. The bank currently has 105 members, including 14 prospective members from around the world. The breakdown of the 105 members by continents are as follows: 42 in Asia, 26 in Europe, 20 in Africa, 8 in Oceania, 8 in South America, and 1 in North America. The bank started operation after the agreement entered into force on 25 December 2015.

The United Nations has addressed the launch of AIIB as having potential for "scaling up financing for sustainable development" and to improve the global economic governance. The starting capital of the bank was US$100 billion, equivalent to 2⁄3 of the capital of the Asian Development Bank and about half that of the World Bank.

Andrew Cross leads AIIB’s controller and treasury functions, and the development of new financial products and services, among other projects. Cross joined AIIB in May 2019 as the Assistant Chief Financial Officer (CFO). The role supported the CFO in ensuring sustainable financial strength and steady growth in financial resources, as well as safeguarding Triple-A credit ratings in support of AIIB’s overall mission. He was appointed CFO in January 2020. Prior to joining AIIB, Cross was the Deputy Treasurer at the International Finance Corporation (IFC), a member of the World Bank Group. He supported the IFC Treasurer in providing leadership and oversight for IFC treasury hub operations in London and Singapore. Cross joined IFC in January 2006 as a Principal Financial Officer and was a member of the funding team. He was involved in IFC’s market borrowing operations and emerging market local currency issuance program. Prior to that, Cross was an investment banker at Merrill Lynch International from 1993 to 2006, initially based in London. He worked as a Director in Debt Capital Markets with responsibilities spanning Sovereign, Corporate and Financial Institution Clients in the Europe, Middle East and African regions. From 2000 to 2002, Cross was based in Johannesburg at Merrill Lynch International with responsibilities for Southern Africa Debt Capital markets. He has an undergraduate degree from the University of Waikato, New Zealand and an MBA from the University of Cranfield, United Kingdom. Cross is from New Zealand.

Dr. Kevin Lu is a Partner and Chairman of Asia at Partners Group, a global private equity firm with $131 billion AUM. He chairs the Impact Committee of PG LIFE, the firm’s $500 million sustainability fund. He is a member of Partners Group's Global Executive Board and heads up the firm's Singapore office with 320 staff. Prior to Partners Group, Kevin held senior management positions at the World Bank Group, including as the Director and Chief Financial Officer of the Bank Group’s Multilateral Investment Guarantee Agency (MIGA). Kevin is currently an Adjunct Professor at Yale-NUS, a Distinguished Fellow at INSEAD and a Senior Fellow at Milken Institute. He serves on the advisory boards of the World Bank's Global Infrastructure Facility and International Finance Corporation's Impact Management Principles, Monetary Authority of Singapore’s Financial Centre Advisory Panel, the World Economic Forum’s Global Future Council on Investing, and the Steering Council of the UN Institutional Investor Partnership for Sustainable Development. He was named a Young Global Leader by the World Economic Forum in 2010, and a Future Leader by the Institute of International Finance in 2014. Kevin has published commentaries in the Wall Street Journal, Foreign Policy, Washington Post, Financial Times, and the Straits Times. 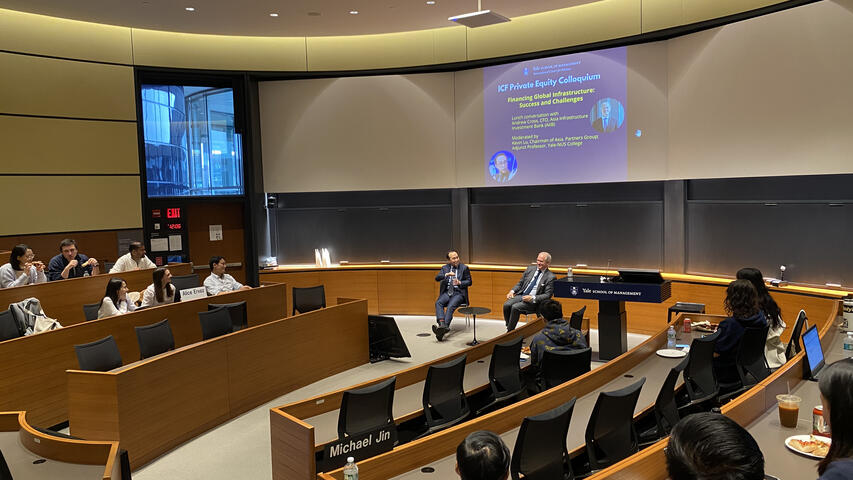 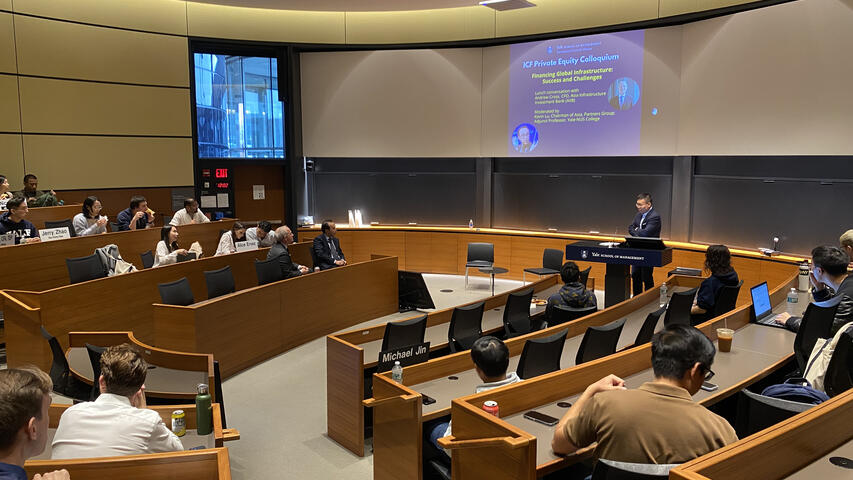 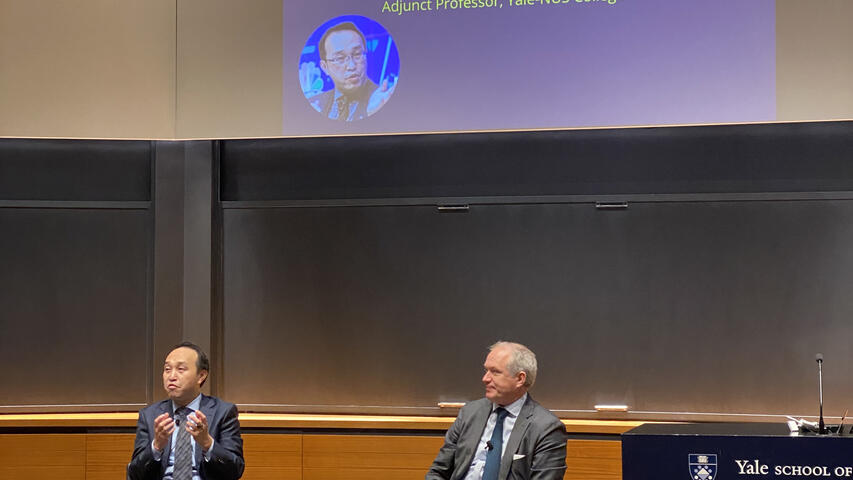