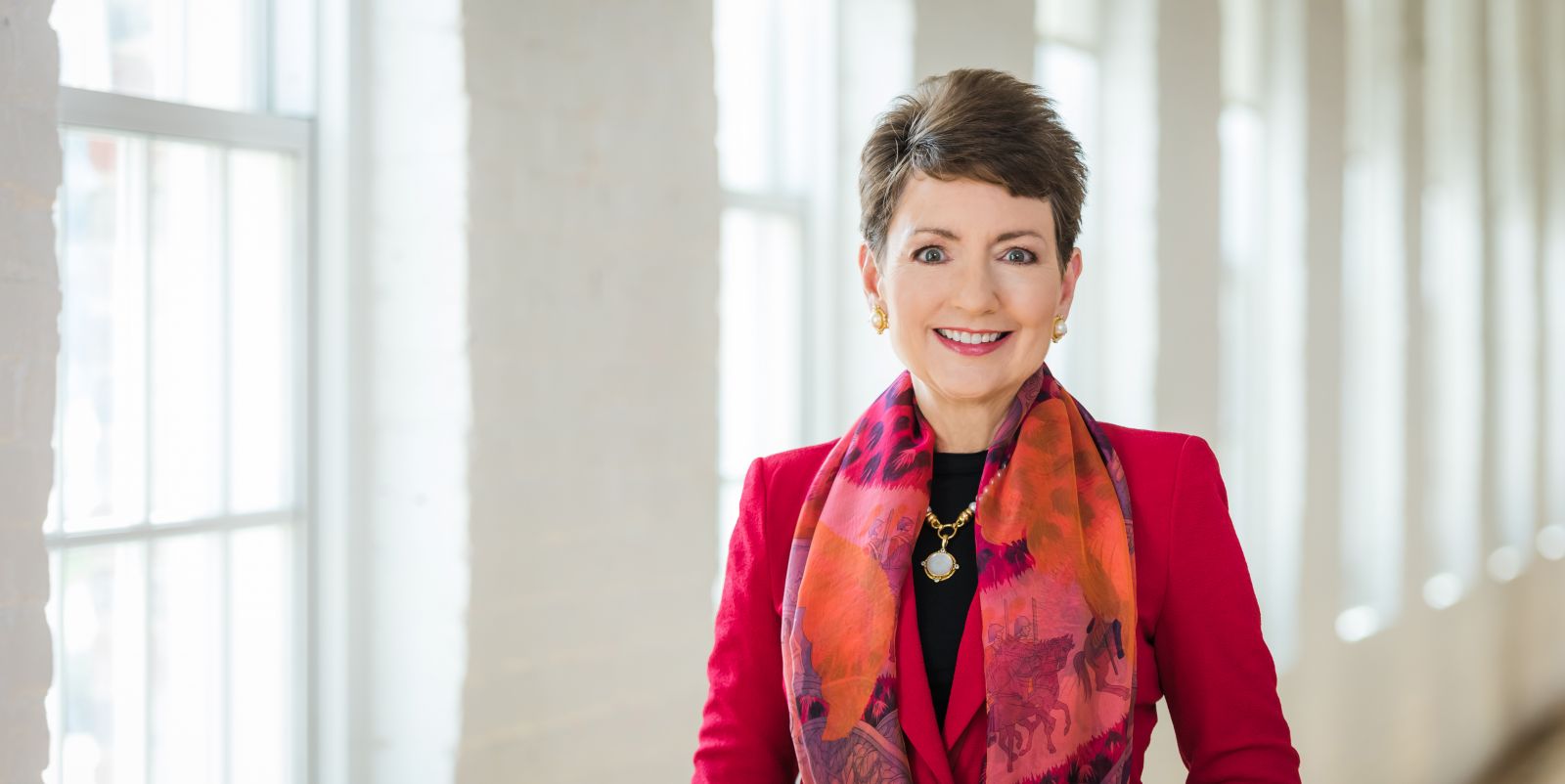 Before becoming CEO in 2013, Good served as Duke Energy’s chief financial officer and earlier led the company’s commercial energy businesses during its initial development of renewable energy projects. She began her utility career in 2003 with Cincinnati-based Cinergy, which merged with Duke Energy three years later. Prior to 2003, she was a partner at two international accounting firms.

Under her leadership, Duke Energy has intensified its focus on serving its customers and communities while leading the way to a cleaner, smarter energy future. Fortune magazine lists Good as 23rd among the “Most Powerful Women in Business,” and Forbes magazine calls her one of “The World’s 100 Most Powerful Women.” Duke Energy has also been named to the Forbes list of “America’s Best Employers” and recognized by Fortune as one of the “World’s Most Admired Companies” in the electric and gas utilities industry. Through all this, Duke Energy has paid a quarterly cash dividend on its common stock for 95 consecutive years.

Summit organizer Jeffrey Sonnenfeld, senior associate dean for leadership studies at the Yale School of Management, commented: “Lynn Good’s leadership style has always been one of constructive, non-ideological, problem-solving-driven, soaring vision matched by uncommon personal humility. Under her leadership, Duke Energy successfully advanced a widely acclaimed clean energy strategy to reach ambitious climate goals of at least a 50% carbon reduction by 2030 and net-zero carbon emissions by 2050. Since 2005, the company has reduced carbon dioxide emissions by more than 40%. Good has also transformed Duke by adding significant amounts of renewables to its portfolio, hardening the grid through investments in its transmission and distribution assets, and collaborating with stakeholders and policymakers to advance supportive energy policy.

“A board member of the Business Roundtable, Good has been working on both physical infrastructure as well as social infrastructure. She has been working with the Biden Administration on grid protection and cybersecurity, as well as working on social racial justice issues through community grants, large-scale volunteer public service initiatives, and internal diversity strides.”

The Caucus theme is “E Pluribus Unum: Out of Many, One.” The event promises to be a lively, candid discussion with distinguished global corporate leaders from across industries.

A full list of CEO Caucus participants can be found online.