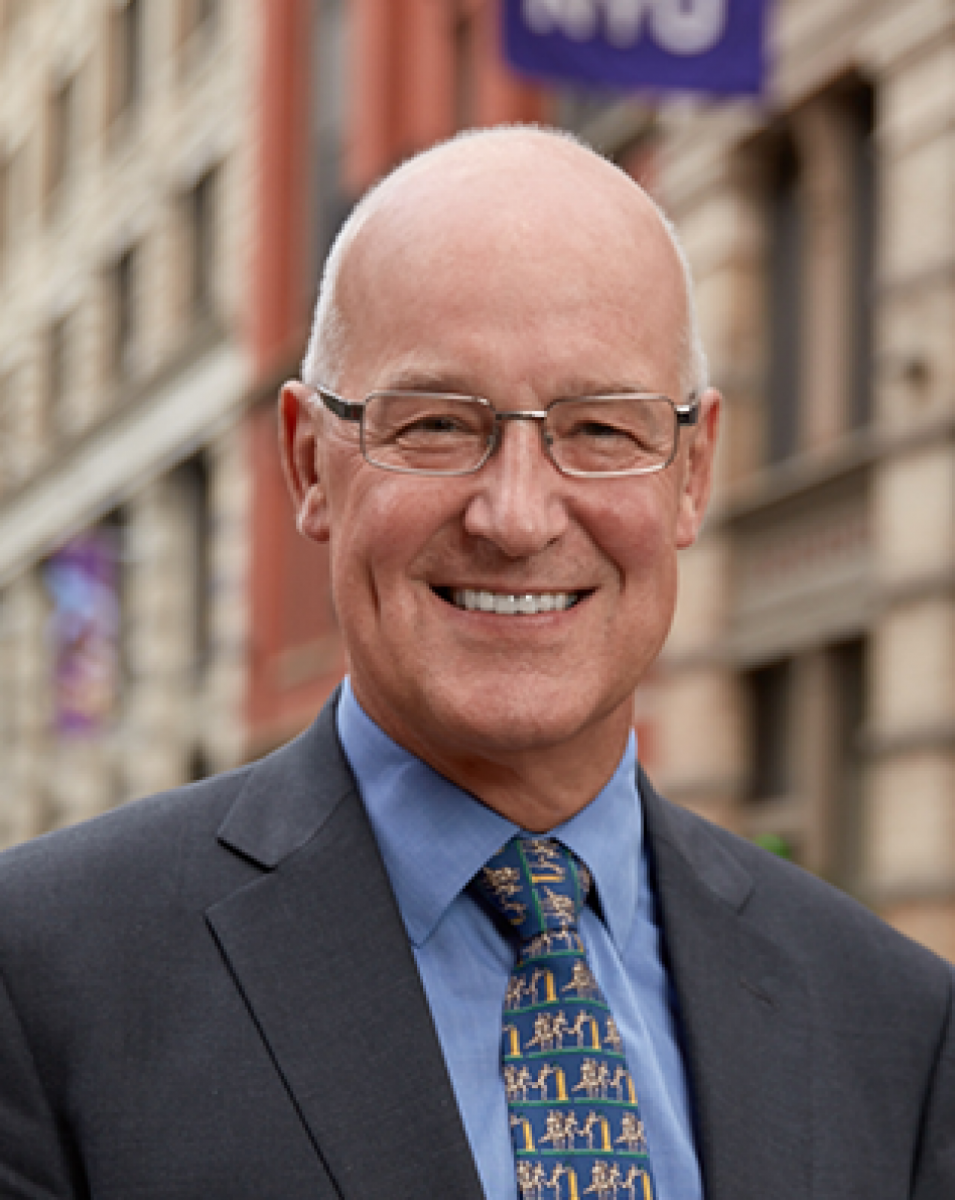 Summit organizer Jeffrey Sonnenfeld, senior associate dean for leadership studies at the Yale School of Management, commented: “We are thrilled to present this coveted leadership award to one the most revered, accomplished, eloquent, and beloved leaders in higher education today globally.”

Andrew Hamilton became the 16th president of New York University on January 1, 2016. Under his leadership, NYU has made many profound advances in harmonizing its extensive global operations while fortifying its home base in New York City. Last month, NYU received more than 100,000 applications for first-year undergraduate admission, a 20% increase over last year, with a notable 22% increase in international applicants. Applicants to NYU represent more than 10% of all Common App unique applicants. This fall, NYU welcomed the most selective and diverse freshman class in its history. Since Hamilton’s arrival, NYU has increased its research expenditures at a rate higher than any other U.S. college or university. It has reached all-time highs in rankings of both national and international universities. At the same time, Hamilton put into place the lowest year-to-year increase in cost of attendance in two decades, in support of his priority of making NYU more affordable and accessible.

Prior to NYU, he served as the vice chancellor of Oxford University—the university’s senior-most officer—a position he assumed in 2009. His Oxford leadership was recognized for significant improvements in university governance and faculty relations; the launch of a new School of Government and the expansion of the business school; the enhancement of interdisciplinary research and teaching; the restructuring of Oxford’s medical school and hospital into a modern academic medical center; and the improvement of the university’s physical infrastructure, among other initiatives. Earlier, Hamilton had served as a very popular provost at Yale University, where he maintained his scholarly productivity as a chemist with an active research lab at the intersection of organic and biologic chemistry.

The summit theme is “The COVID Crisis on Campuses: College Mission, Culture & Campus Life.” A group of revered presidents and board chairs from globally renowned colleges and universities will engage in lively, candid discussions at this invitation-only leaders’ conference hosted by the Yale School of Management.

Conference partners are TIAA, McKinsey and Company, Russell Reynolds Associates, and The Chronicle of Higher Education.