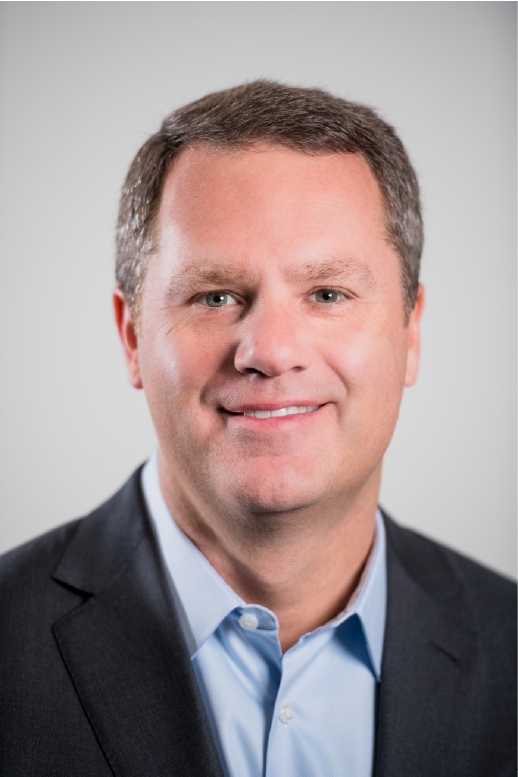 “A 30-year Walmart veteran who started out as an hourly truck loader, Doug McMillon was named president and CEO in 2014. Previously he was president and CEO of Walmart International and president and CEO of Sam’s Club. Doug is in rarified air as a hugely inspiring global business titan who is on the frontiers of technology and is revolutionizing retail—all the while improving the quality of work life of Walmart associates, delivering high-quality customer service and producing very strong shareholder returns. Equally impressive is that throughout his career and especially as CEO of Walmart, not to mention chairman of the Business Roundtable, Doug has championed responsible business conduct through finding alignment between the interests of all the constituents to which he believes business is accountable. With absolutely no fanfare or personal showmanship, Doug has quietly but triumphantly advanced win-win-win solutions for business, our nation, and societies around the world.

“Doug has been a longtime champion of Walmart’s values and culture by supporting the company’s more than 2.2 million associates worldwide as they work to make life easier for busy families and built trust with customers. Under his leadership, Walmart has invested heavily in associate wages, benefits, and education—including a debt-free, dollar-a-day college program and an expanded parental leave policy. As part of its efforts to become a regenerative company, Walmart has launched a number of environmental initiatives, including  Project Gigaton, which seeks to help combat climate change by working with suppliers to avoid one billion metric tons of emissions worldwide. More recently, the company has undertaken ambitious work to help bring about change to the systems in our society that cause and reinforce racial inequity and injustice.”

Mr. McMillon is the chairman of the Business Roundtable, an association of chief executive officers of America’s leading companies. He serves on the boards of directors of the Consumer Goods Forum, the U.S.-China Business Council, and Crystal Bridges Museum of American Art. He also sits on the American Workforce Policy Advisory Board and the advisory board of the Tsinghua University School of Economics and Management in Beijing, China.

The summit theme is Finding Common Ground across a Divided Land: Getting Your Workforce, Shareholders, Customers, and Communities Back to Business. This lively, candid discussion with distinguished global corporate leaders from across industries will be the third CEO Summit held remotely over Zoom.

The Chief Executive Leadership Institute was founded in 1989 to provide original research on top leadership and lively, current educational forums through peer-driven learning for accomplished leaders across a range of sectors. For more information, visit http://celi.som.yale.edu/.