During the last week of June, the Yale School of Management International Center for Finance hosted 44 PhD students from around the world to participate in the Yale Summer School in Behavioral Finance 2019.  The students participated in a number of behavioral finance lectures mostly led by faculty organizer, Nicholas Barberis, which served as the backbone of the course.  Additional guest speakers presented during the week on their research in different areas of behavioral finance.

Scroll through the pictures below for a photo recap of the week: 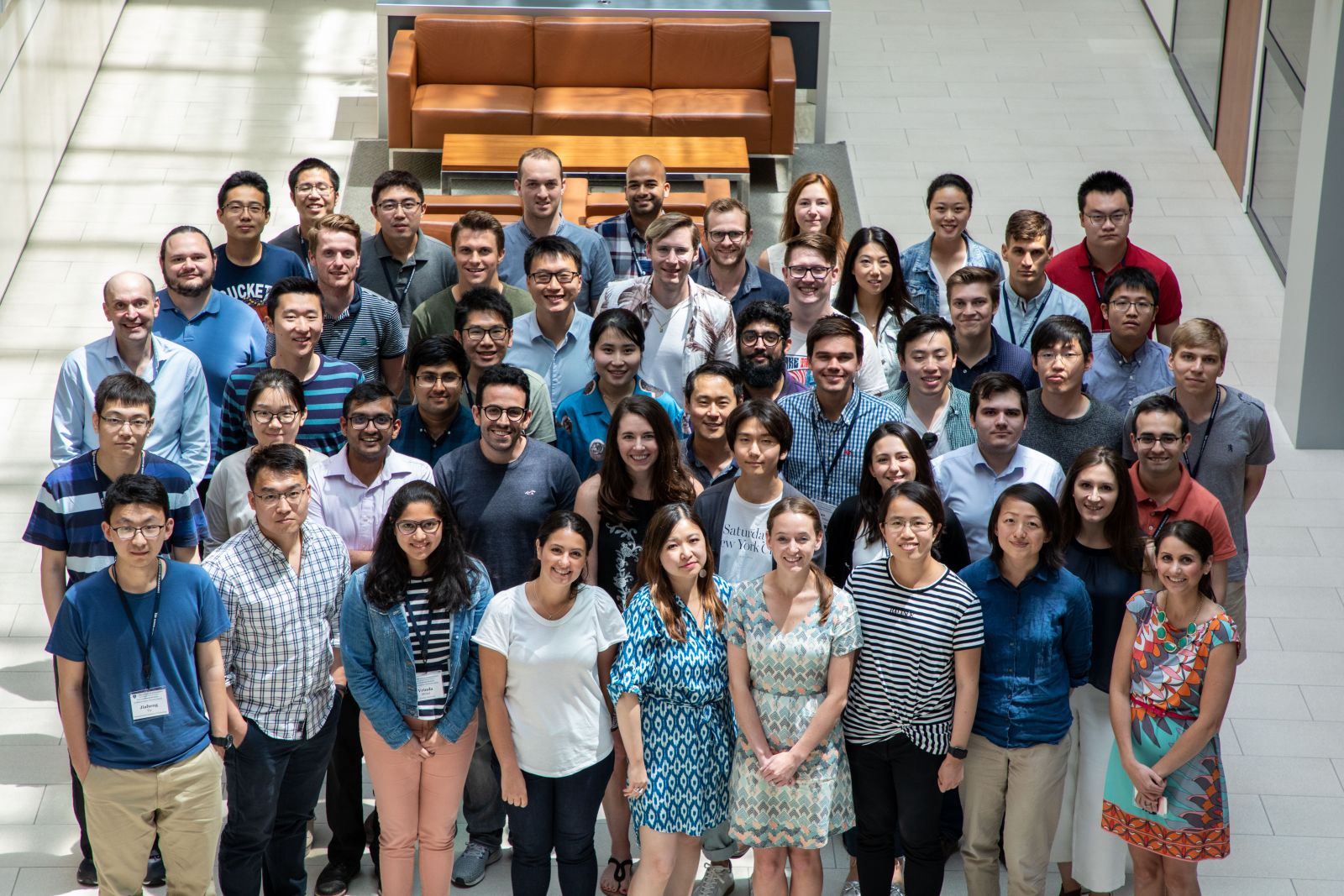 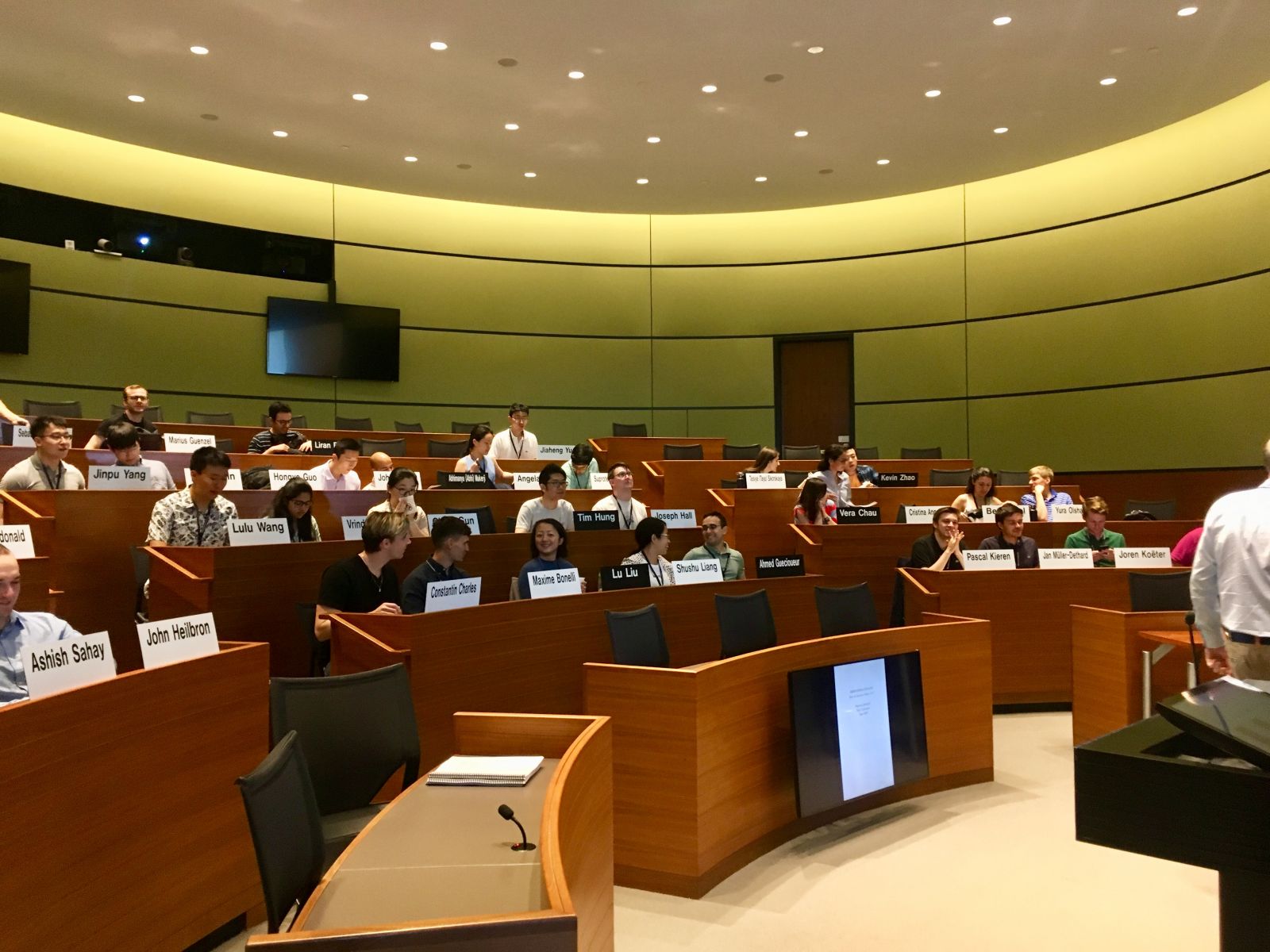 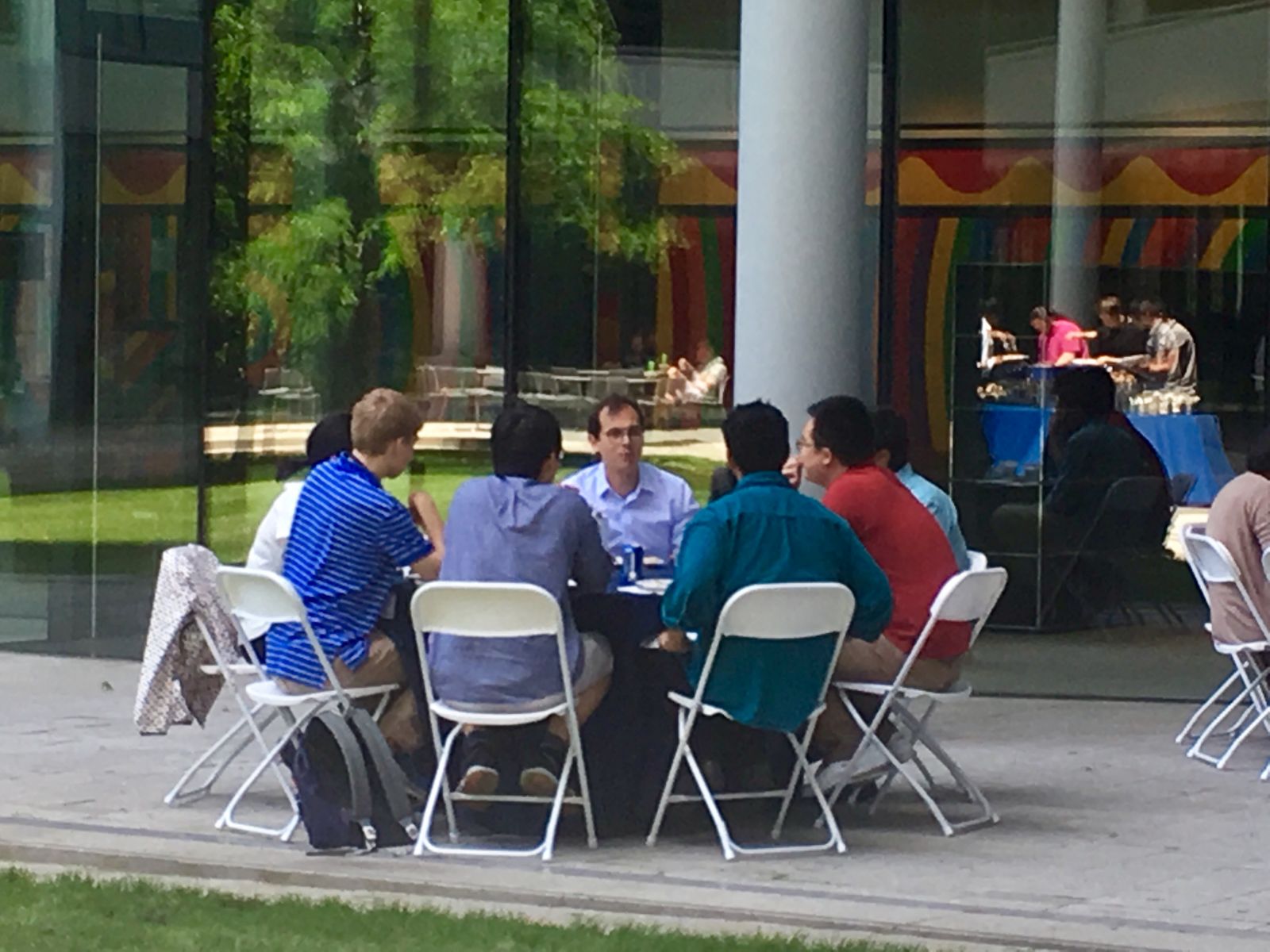 Participants of the Yale Summer School in Behavioral Finance program had the opportunity to sign up and have lunch with the various presenting faculty members during the week. Professor Stefano Giglio (Yale SOM) taught a session on “Beliefs and Portfolios” and spoke with several students about his research over lunch. 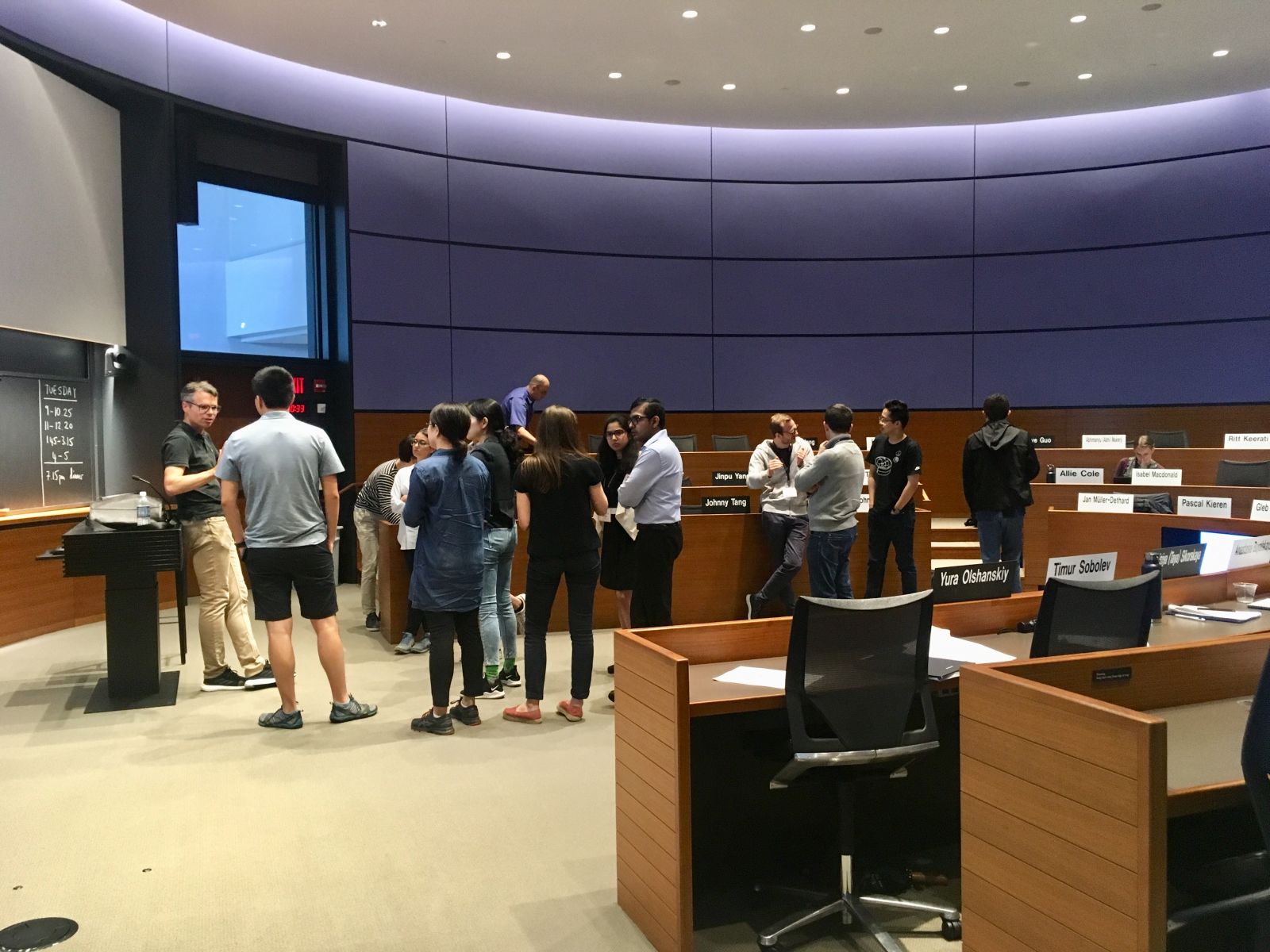 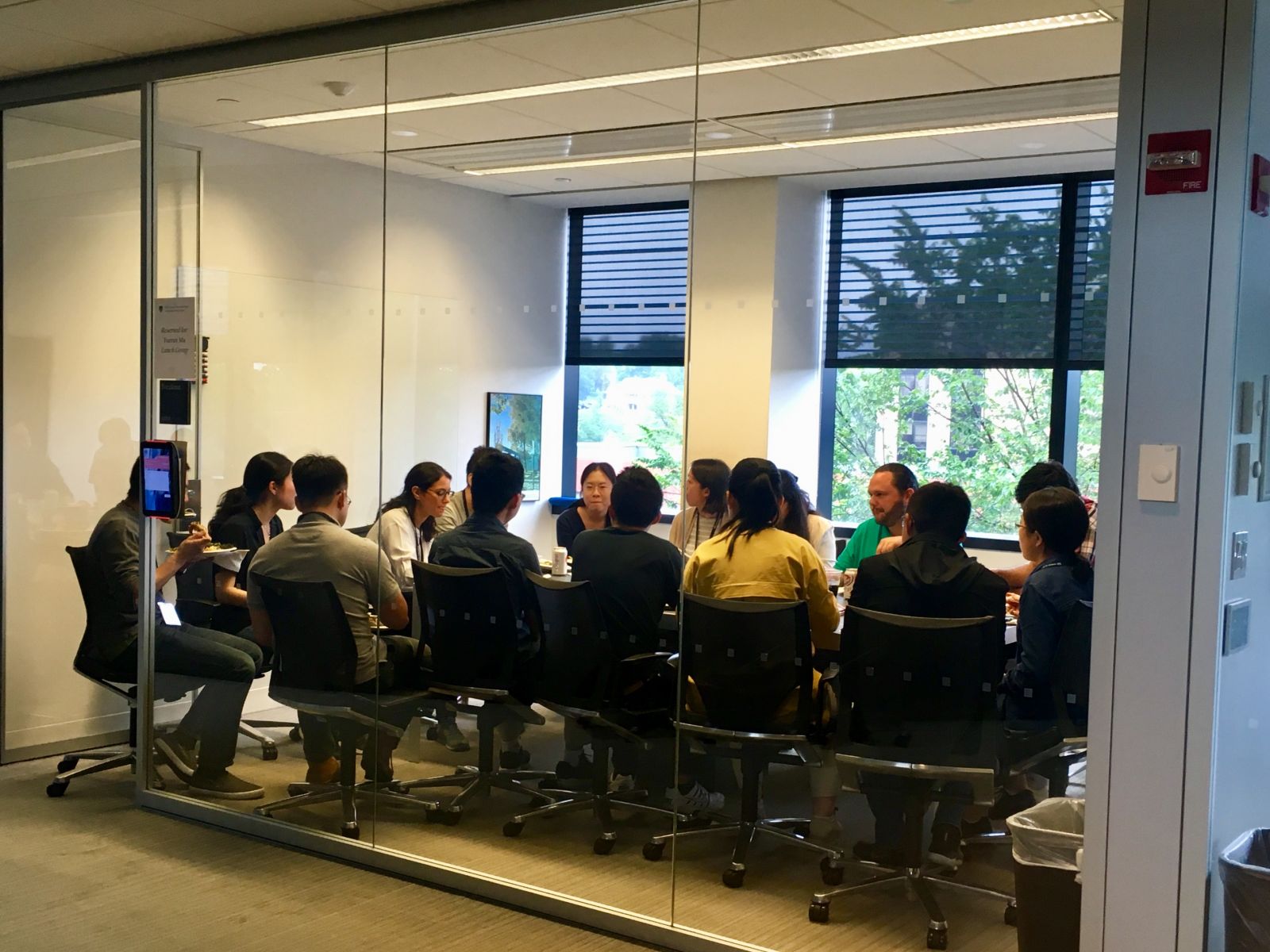 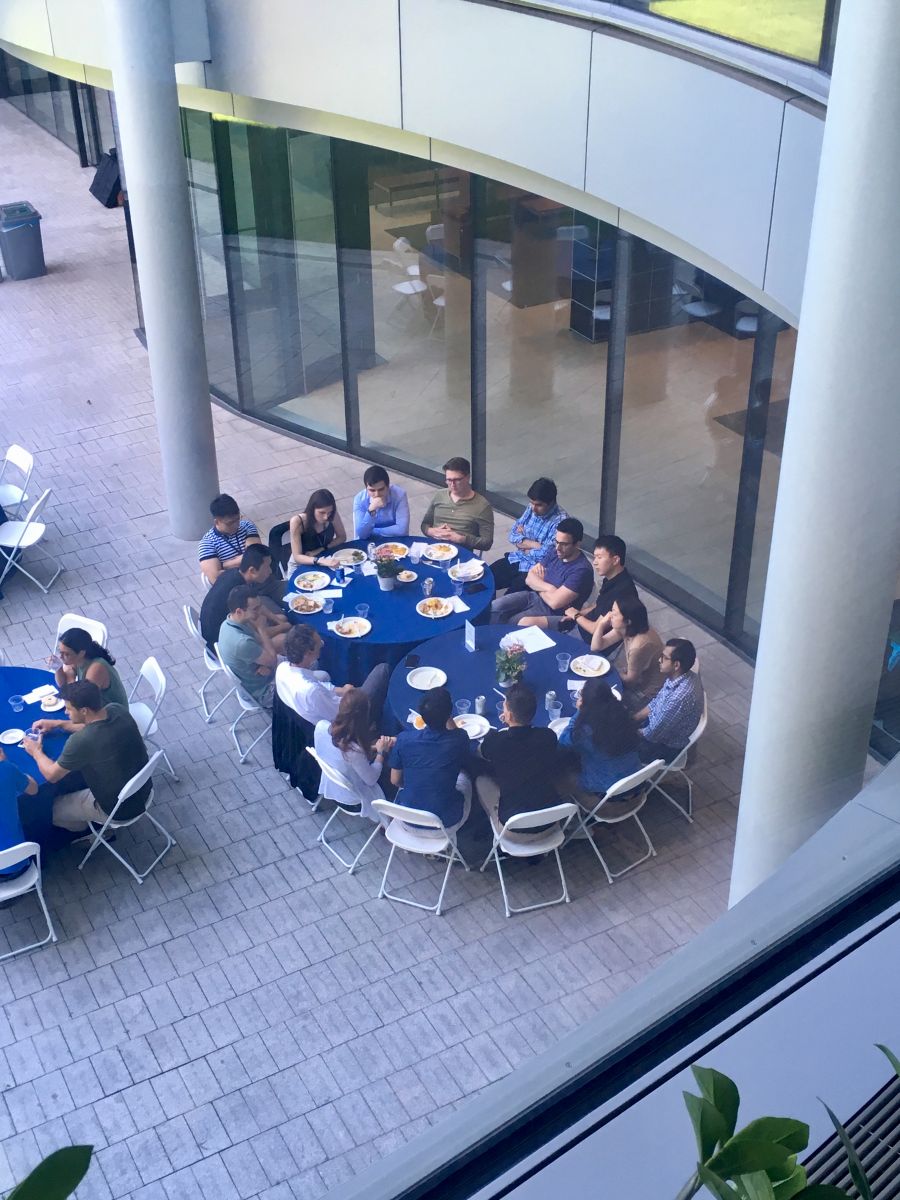 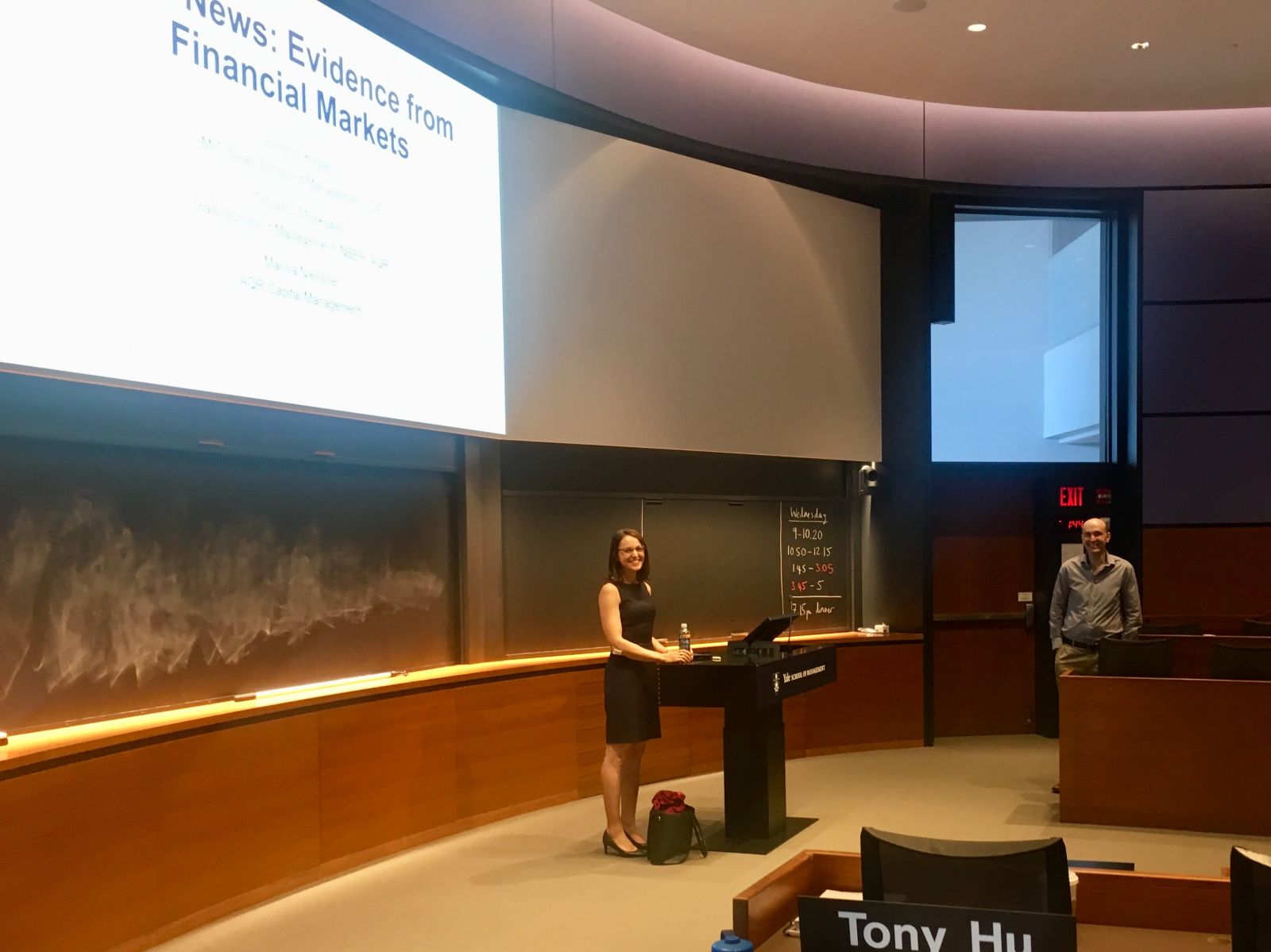 Marina Niessner is a Vice Principal at AQR Capital Management and a former Yale SOM Professor.  She gave a talk to summer school students about, “Fake News in Financial Markets.” 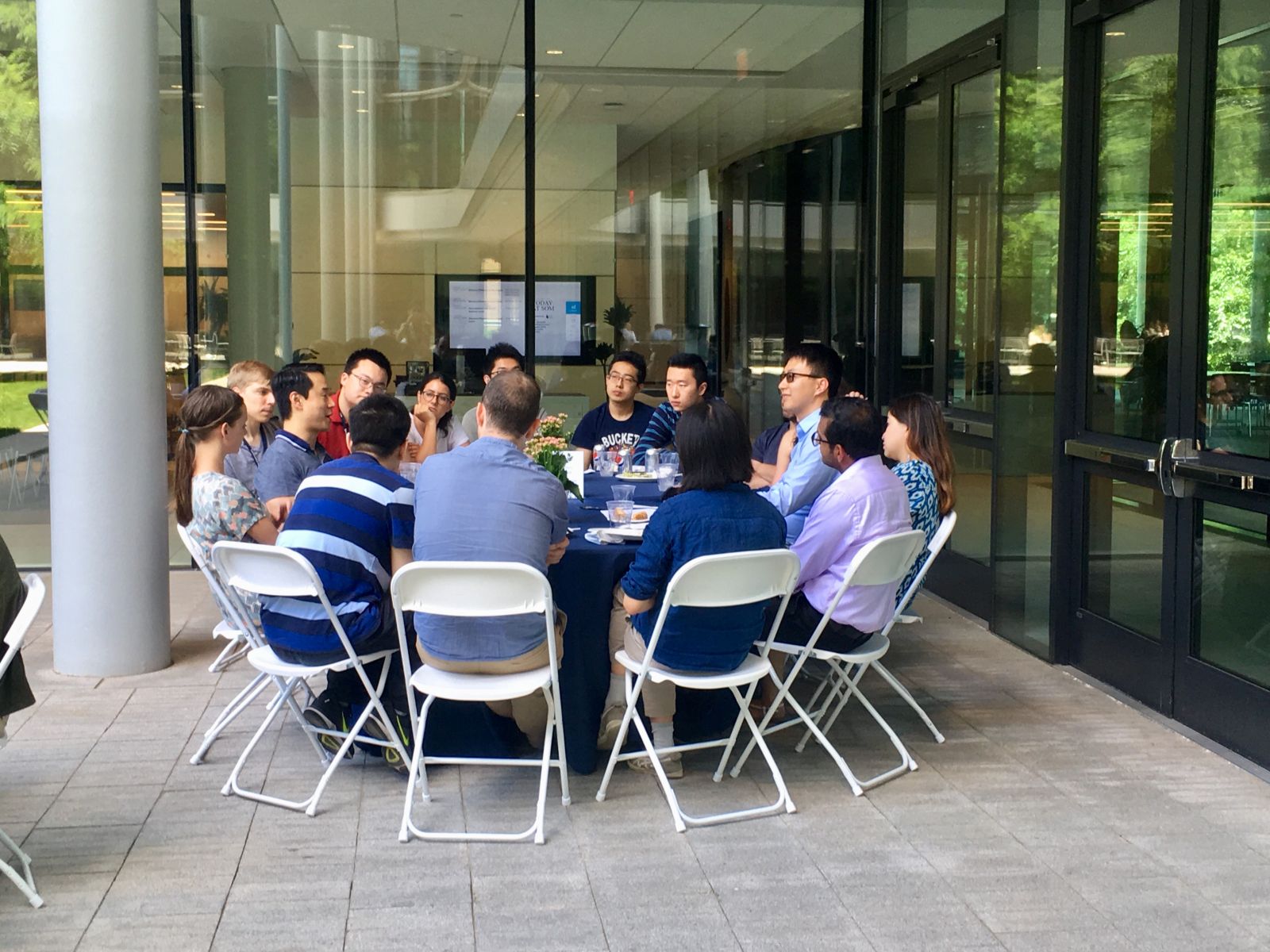 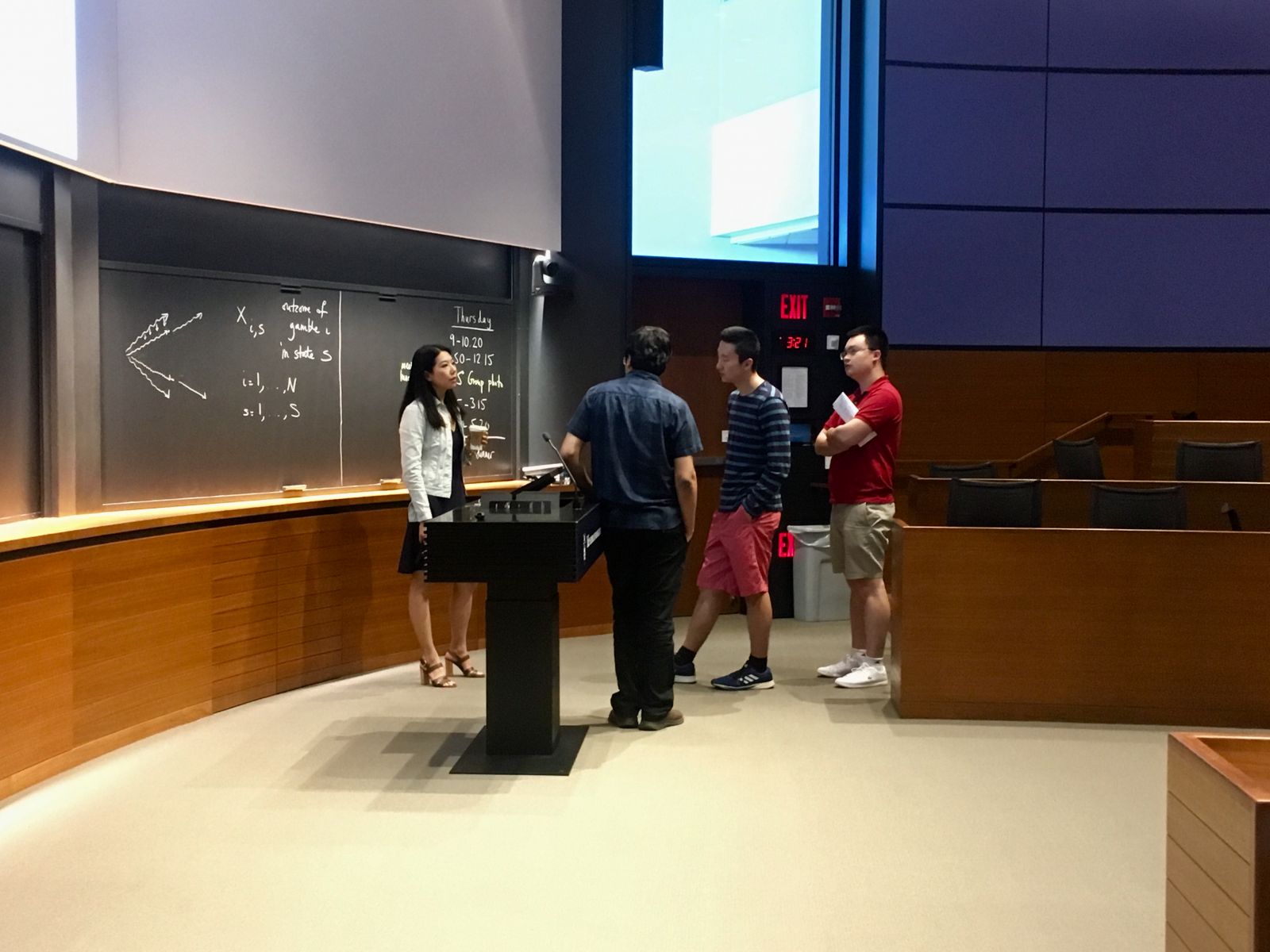 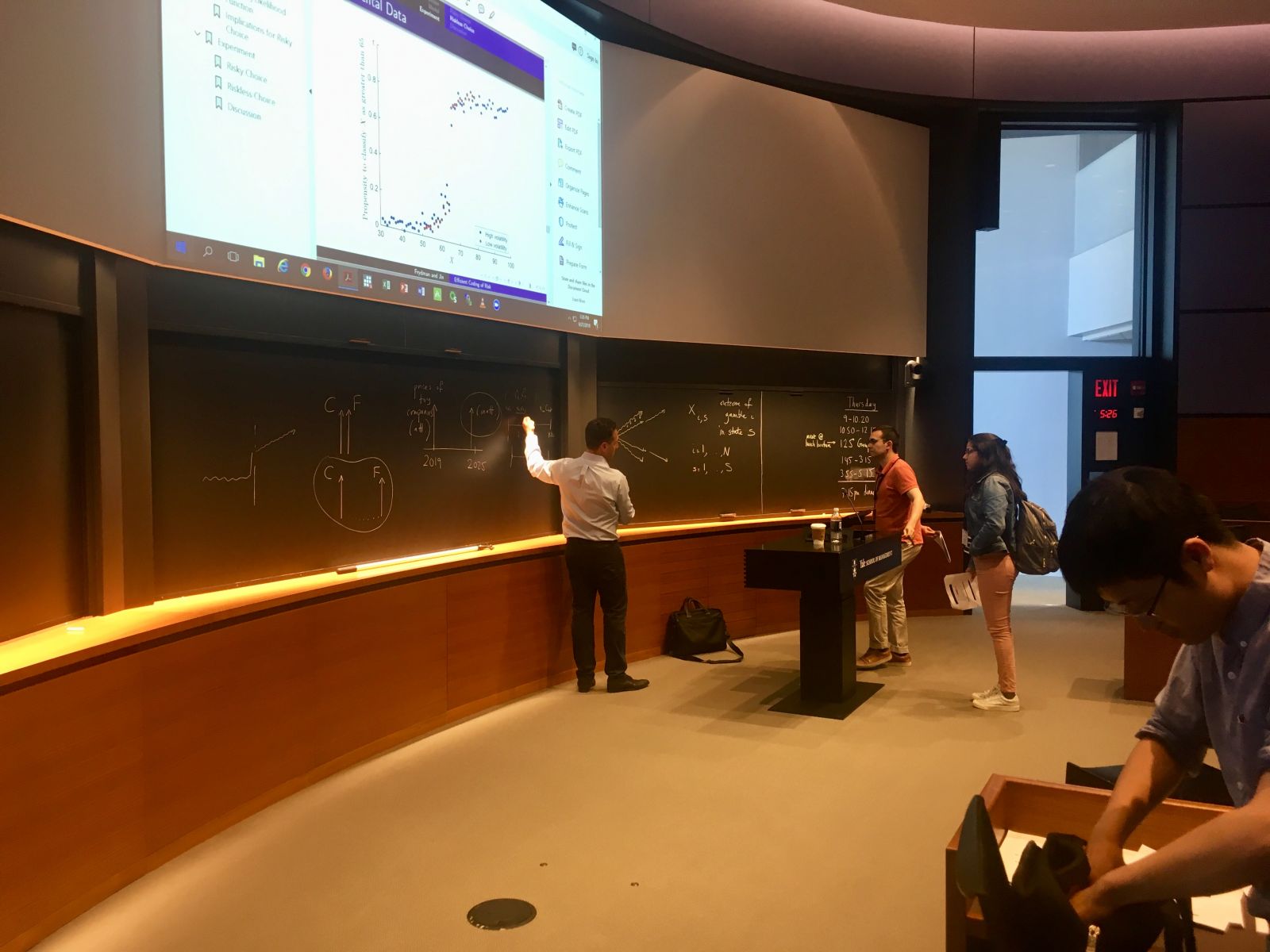 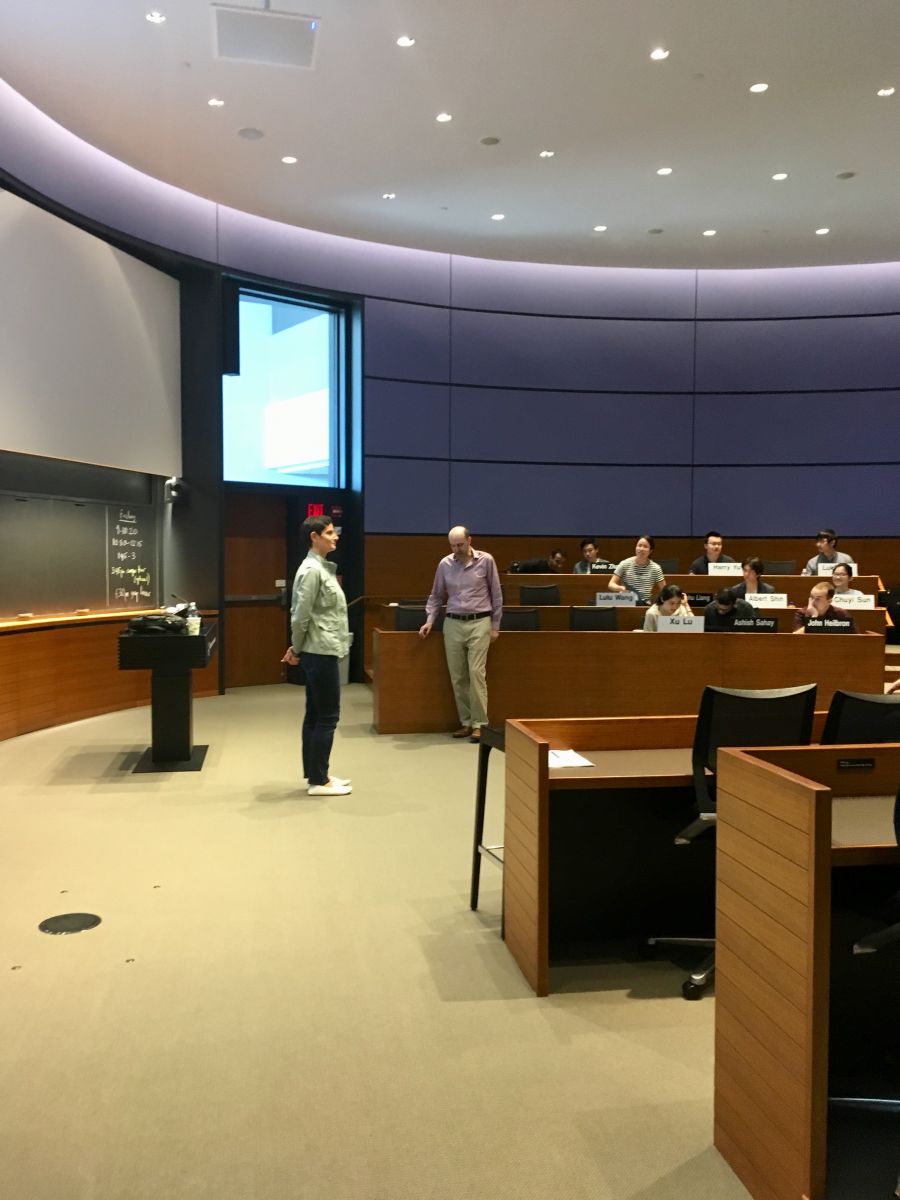 The last guest speaker of the week was Professor Camelia Kuhnen (University of North Carolina) and she presented a session on, “Understanding Economic Expectations.”