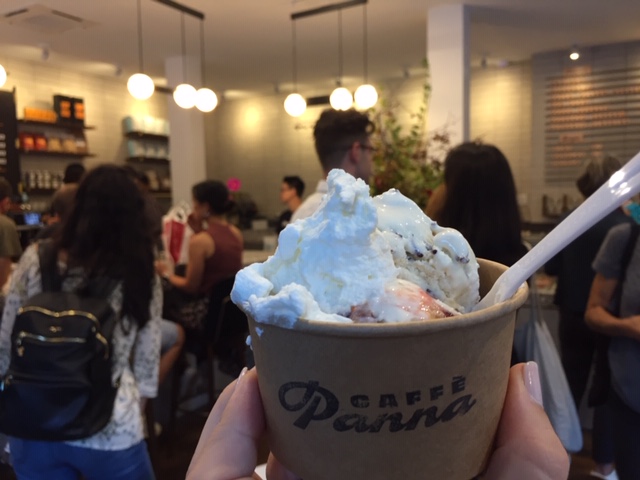 Hallie graduated from Yale College in 2015 where she ran a catering company in collaboration with the Yale Farm. After graduation, she co-founded a meal delivery app for home-cooked meals by a community of local chefs in New York City called Umi Kitchen. In 2017, she decided to take a different kind of active role in the community as a Team Leader for Americorps City Year at an elementary school in the South Bronx. 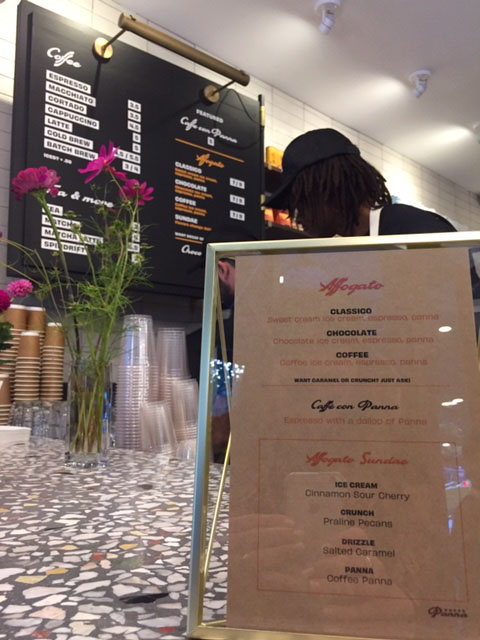 Caffè Panna’s grand opening last month has been met with great enthusiasm and highlighted through a variety of media networks, including Gothamist, NBC New York, and the New York Times. Featuring new flavors daily - apple sorbet, pumpkin espresso, and banana bread pudding along with a regular menu with more traditional options - Caffè Panna offers a unique experience in the ice cream industry from someone who has a passion for both the business and the product. 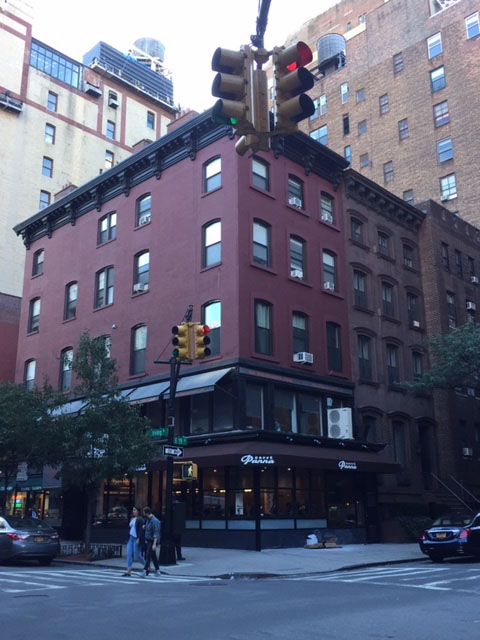