Noah Aptekar is part of a founding team of entrepreneurs who are launching a special purpose acquisition company (SPAC). 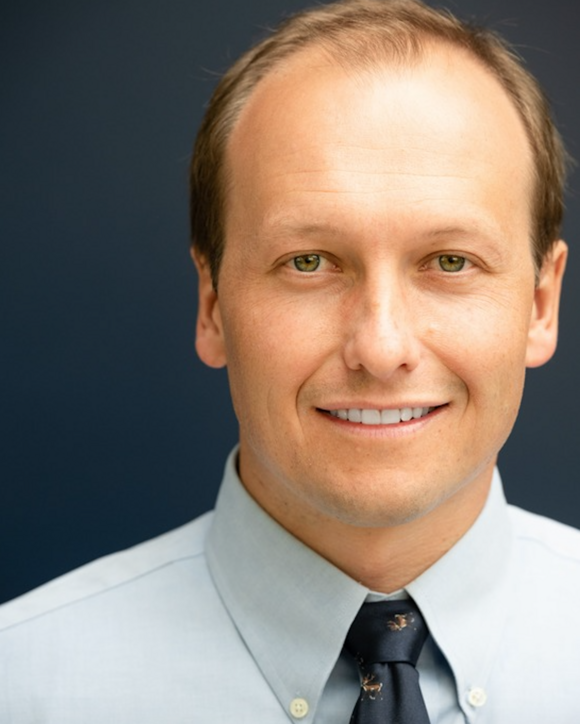 A SPAC, sometimes referred to as a blank check company, is a company with no current business operations that is formed exclusively to raise capital through an initial public offering (IPO) for the purpose of acquiring an existing company with business operations. Aptekar has extensive experience in innovation, finance, and operations in high-technology industries, with particular expertise in terrestrial and space-based telecommunications. From August 2016 through March 2020, Aptekar worked for SpaceX, the largest US-based “unicorn” company, where he brought financial discipline to the production division—roughly one third of the whole company—and was responsible for financial planning, cost analysis, and budget management activities for the division’s nine-figure annual operating and capital spend.

IX Acquisition Corporation plans to focus on the acquisition of companies in the technology, media, and telecommunications “TMT” and information and communication technology (“ICT”) industries operating in Europe and emerging markets.  “This is an exciting opportunity for me and the team. We have a group of experienced and sophisticated leaders and investors who know the digital infrastructure space well, and we think we can be successful bringing SPACs to companies outside the US. Part of our strategy is to focus on companies operating outside the US but doing the majority of their business in US dollars, which is quite common among both data center businesses and cell tower companies,” said Aptekar.

The SPAC plans to raise $200 million in its IPO on the NASDAQ and is currently rounding out its sponsor capital round with friends and family and high net worth individual investors. “A SPAC is sort of like a search fund on steroids. We are going to raise a few hundred million of equity at IPO and then we anticipate raising an additional round of equity in the form of a PIPE (private investment in public equity)  at the time of our merger with a target company. In total, we expect to transact with a company that has a post-merger valuation in the range of $800 million to $2 billion. After the merger, companies will be able to lever up and raise relatively low-cost debt through the issuance of corporate bonds, which will be a major propellant for their future growth plans. As entrepreneurs ourselves we value the SPAC’s ability to give a private company a graceful way to get public without many of the hoops and hurdles that a traditional IPO faces—and with the “white glove” service of a sponsor team like ours. After a first successful SPAC merger, I am looking forward to putting the lessons learned into launching additional SPACs and building our team into the go-to team for SPACs in emerging markets. This is going to give me an opportunity to be an entrepreneurial leader in service of other entrepreneurs in parts of the world that have not historically had access to the same kind of growth capital we can take as a given here in the US . It will be a challenge, but it is also a great opportunity to continue to learn and grow while using all of my professional and educational tools and experiences. It’s going to be fun.”

SPACs are an increasingly popular Wall Street trend. According to a November 2020 CNBC article, in 2020, approximately 200 SPACs were issued, raising $64 billion. This bested traditional IPOs in both deal volume and dollars raised. Aptekar and IX Acquisition Corporation are joining a trend that has gained investor fascination. In the first quarter of 2021, even more SPACs were taken public than in all of 2020—a  level of exponential growth that was not sustainable. The market for SPAC IPOs has notably cooled in the last few weeks, but a similar lull was seen in November and December 2020 prior to a very active start to 2021. “We recognize that SPACs are popular. We are focused on doing a deal in a non-US market and we have a very focused investment thesis that reflects years of management expertise and experience. We are optimistic about our story, skills, and what truly differentiates us, so we will be ready to go once the latest softening of the market firms up,” said Aptekar.

When asked about his time at Yale, Aptekar enthused, “Yale was a great chapter and I learned a ton, made life-long friends, and. gained the skills, confidence, and supportive network to aim high and take risks. My SPAC project is really the culmination and pinnacle of all I have been working toward since Yale. SOM was the foundation on which I built everything. And Yale keeps giving even now. One of my board member nominees is Eduardo Marini—a SOM alum from 2006 to whom I was introduced through Javier Sepulveda, also SOM 2006, whom I had met previously through the alumni community. Eduardo has been a great resource and supporter for the project. He has been generous with his time, advice, and emotional support. I am also both excited and humbled to say that a number of SOM alumni will be participating as investors in our friends and family round. The SOM network is alive and powerful – and keeps giving. Yale has a special place in my heart, and I am grateful for the experience.”