The Donaldson Fellows Program for Yale SOM Alumni recognizes graduates whose personal and professional accomplishments embody the school's mission to educate leaders for business and society. Donaldson Fellows come from all sectors and across the globe, sharing a dedication to solving complex problems and pursuing positive change in the world. The program is named to honor SOM's founding dean, William H. Donaldson, who also founded an investment bank, served as an undersecretary of state, and led a major insurance corporation, the New York Stock Exchange, and the U.S. Securities and Exchange Commission.

Every two years, nominations for Donaldson Fellows are submitted by the Yale SOM community.  The Donaldson Fellows selection committee which includes Yale SOM alumni, including a former Donaldson Fellow, a Yale SOM student and members of the School’s leadership team review and choose the final honorees. In selecting the Donaldson Fellows, the committee seeks a wide range of experience, and a variety of industries, sectors, and time since graduation. The objective is to select those who live the Yale School of Management’s mission of educating leaders for business and society, meaning they:

(affiliations at time of Fellowship) 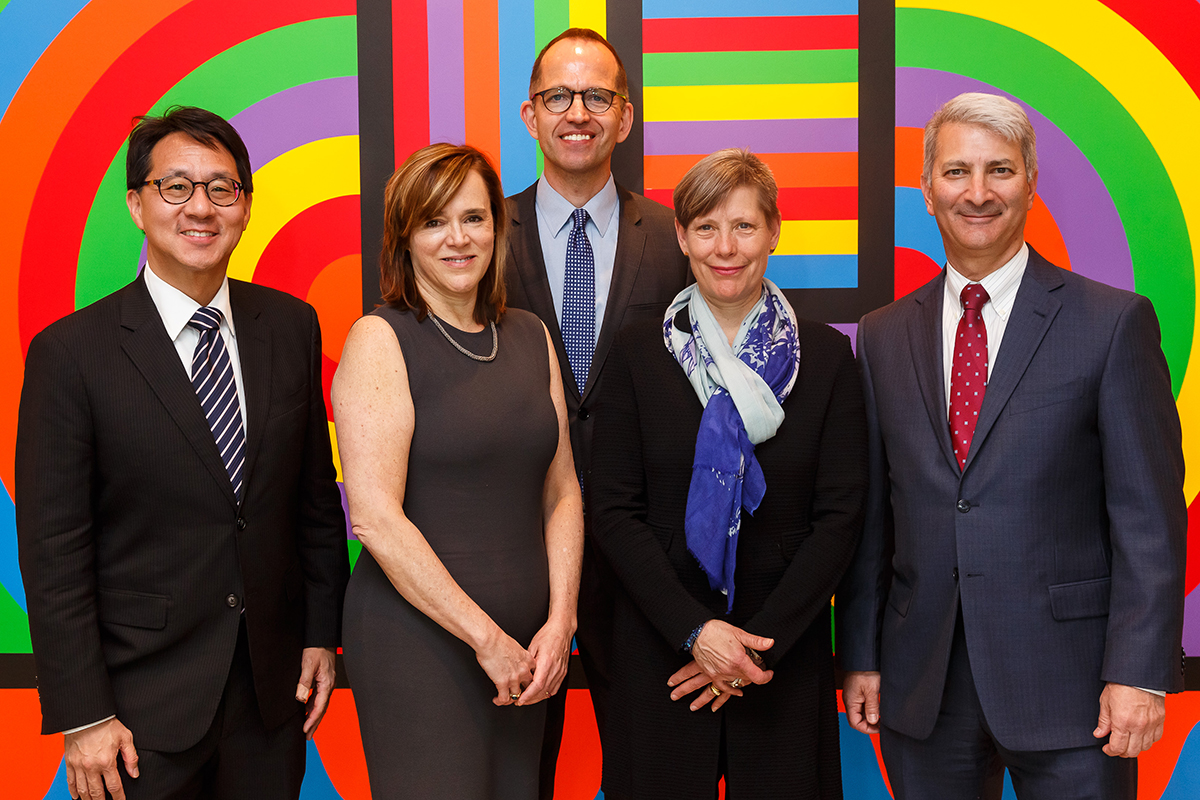