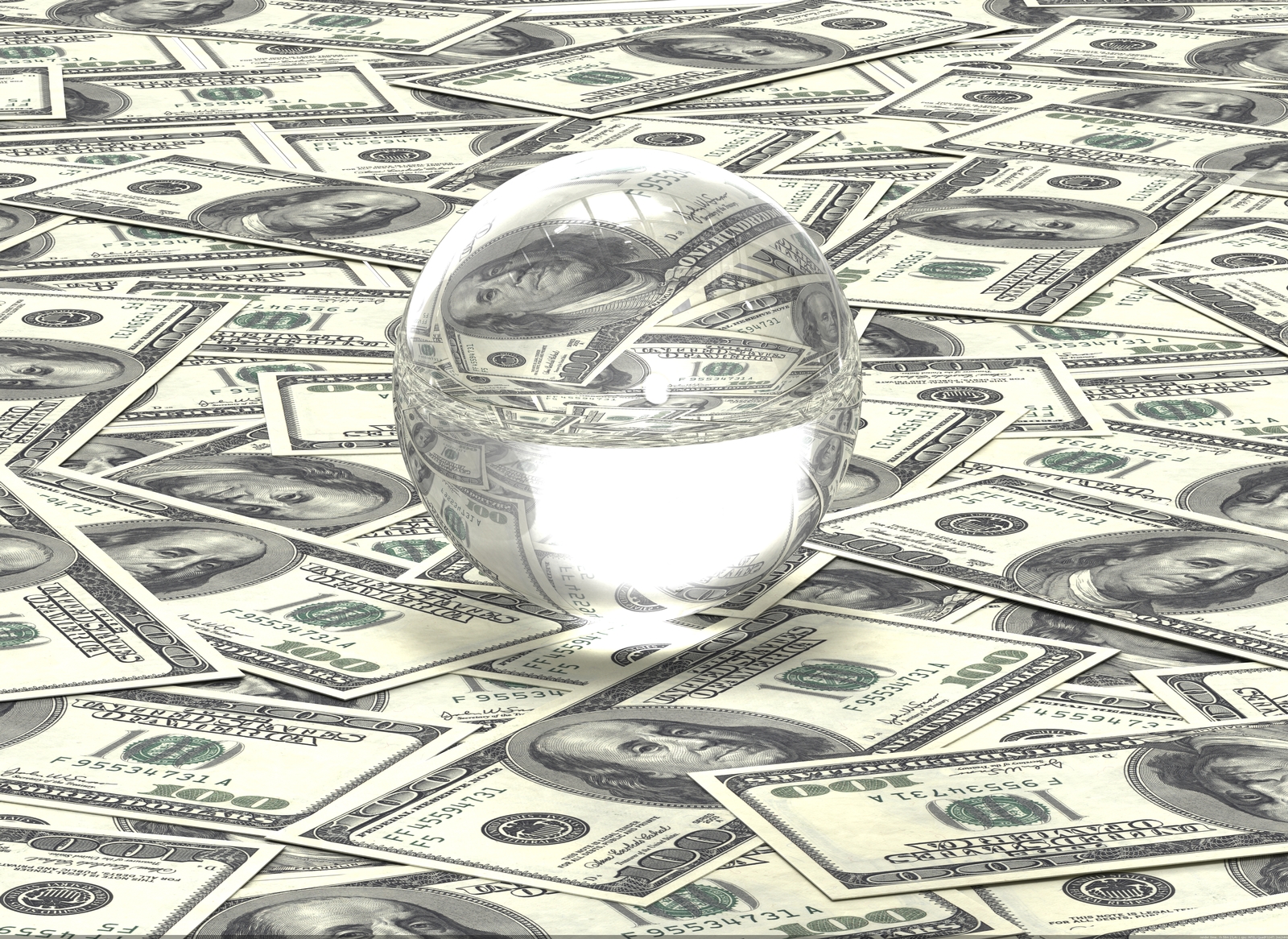 Saving for vacation, a house, retirement. In theory, personal budgets are straightforward: pick a goal and then balance income and expenses to meet that goal. In practice, people are notoriously bad at managing their money.

There are many reasons for this—people discount future preferences, for instance, or they spend impulsively. But a new article in the Journal of Marketing Research unearths a novel insight into the challenge of budgeting: though people generally anticipate that their incomes and expenses will rise year over year, they place less emphasis on their own expectations of future expenses than future income. Defining this oversight as “expense neglect,” Gal Zauberman of the Yale School of Management, with three coauthors, notes that this unintentional behavior skews consumers’ predictions of future finances; they rely too heavily on forecasted income.

“Just as those from the Midwest focus too much on the role of sunshine when thinking about life in California,” writes Zauberman and his coauthors, “those who think about their future finances may attend too much to the role of income and not enough on the role of expenses.”

Importantly, the focus of this research was not on whether consumers are accurate in their predictions of future finances, but rather on how they mentally weight income and expenses. Through a series of 10 studies the researchers demonstrated that expense neglect holds firmly across varying financial conditions and financial types. While spendthrifts place as much weigh on incomes as tightwads, the more conservative budgeters did place greater weight on future expenses. Zauberman and his coauthors also ruled out other explanations, like the influence of general optimism on forecasts. In the end, they found that consumer place nearly three times the “weight on income change as they do on expense change, and that expense neglect is more prominent for forecasting the distant versus the near future.”

These results harbor important practical ramifications. “Mispredicting the state of one’s future finances can be highly consequential,” write the researchers. Most obviously, overweighting income can lead to the mismanagement of money through overspending. More subtly, expense neglect can lead to imprudent finance-related decisions. For instance, someone choosing between two jobs in different cities may overweight salary considerations and underweight expense considerations, like cost of living; though a higher salaried job is attractive at first glance, it may, in the end, put the job applicant in a worse financial position, with expense neglect concealing this calculus.

Though expense neglect is a difficult bias to overcome, Zauberman and his colleagues suggest that explicitly mapping out one’s future finances may help rectify the issue. Indeed, long-term planning that doesn’t rely on subjective financial estimates is generally associated with much stronger financial health.