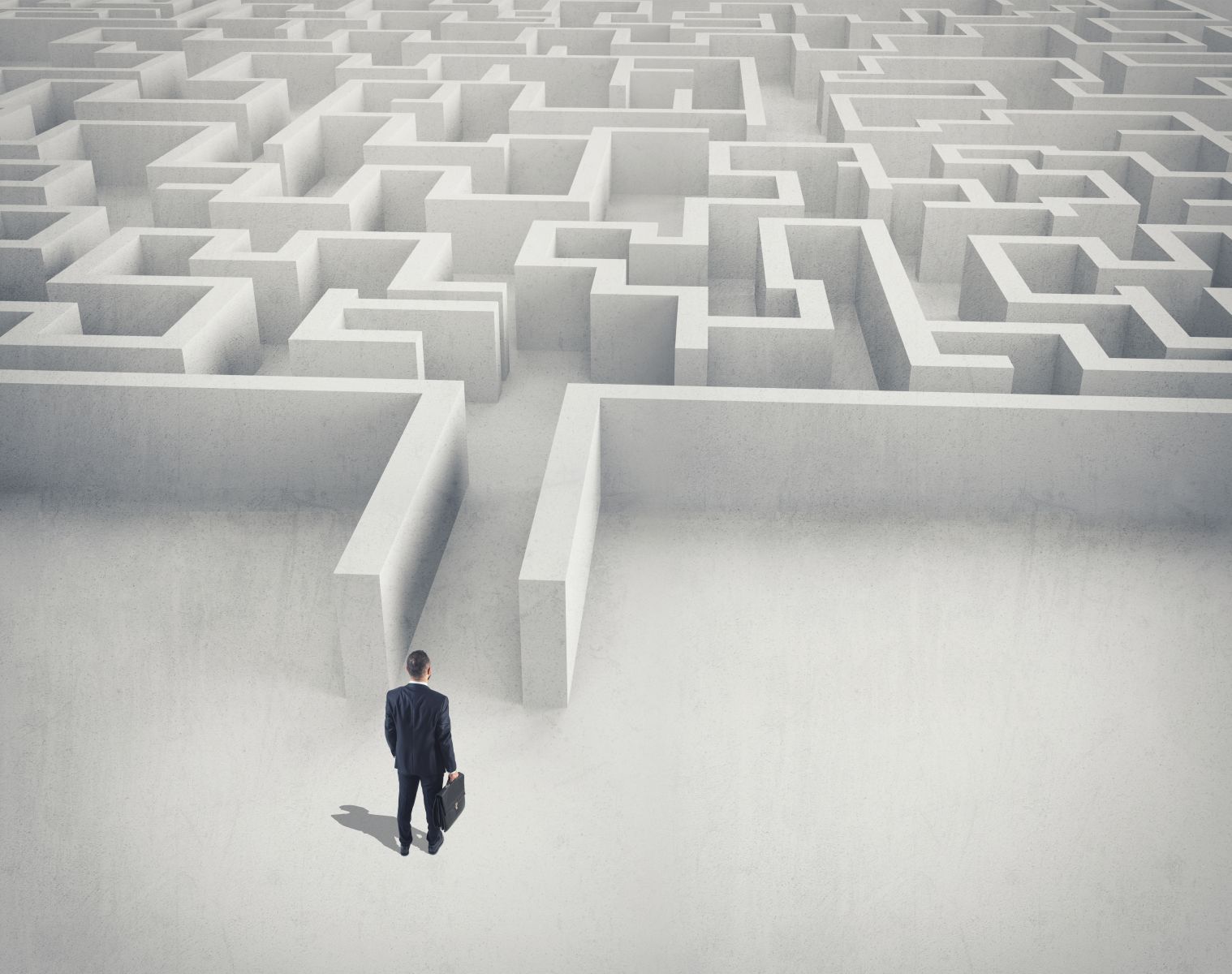 Your brain is a car, and the amount of effort it expends is the gas.

As you start to read this article, it’s an easy drive. You’re expending effort, but not a whole lot. Now, what happens if you suddenly encounter a hill?

When faced with a new challenge, your brain typically revs the engine to make it up and over the hill. For instance, if you decided that you wanted to critique syntax instead of merely reading, you would exert more attention. Your brain would meet the added task complexity with added effort.

The sequence seems pretty straightforward. Your brain detects a hill ahead, so you dip into additional stores of attention to make it up and over. An easily overlooked detail in this sequence caught the eye of Yale Marketing Professor Gal Zauberman and colleagues: the thing that convinces your brain to exert more effort isn’t the hill itself—it’s your brain’s perception of a hill. And perceptions can be hijacked.

In a recent article published in Psychological Science, Zauberman and colleagues conjectured that if they were somehow able to convince people that a task had become more complex—hill ahead!—then such convincing should, in theory, trigger higher levels of effort and attention. Moreover, it wouldn’t be necessary to actually make the task more complex. As long as people perceived complexity, they’d work harder.

Think about this for a minute. If the task difficulty stays the same, but people are working harder on it, they will likely do a better job. By changing people’s perceptions of complexity, you could elicit better performance.

Intrigued, Zauberman and colleagues set out to test this claim. Their first challenge? Figuring out how to manipulate people’s perception of task complexity without altering the task itself. This turned out to be surprisingly easy.

By simply referring to a task as “multi-tasking” rather than “single-tasking,” the researchers seemed to convince participants that the task was more complex. Of course, the word “multi-tasking” itself isn’t important; more subtle frames—such as referring to a single task as two sub-components completed concurrently—also work.

Here’s the kicker: under these multi-tasking frames, people spontaneously exerted more effort. As a result, they did better on various tasks—from video transcriptions to online games to note-taking and word searches. For instance, when word-search puzzles were presented as two different tests rather than a single test, people submitted more words overall and submitted more correct words.

Zauberman and colleagues ruled out several alternative explanations. Improved performance under the pretense of multi-tasking did not appear to stem from people feeling more efficacious or agentic or productive. Nor did these people seem to pick more effective working strategies. Instead, the authors found evidence that altering perceptions of task complexity directly increased effort and arousal. Pupils dilated; people paid more attention; their performance improved.

The benefits of this simple illusion can be harnessed—perhaps even by you, when friends or colleagues need an extra push. By making people think they face a special challenge, you might help them finish the task strong. As the researchers illustrated, our perceptions of complexity are flexible and closely tied to effort and attention. Whether or not the hill actually exists, it turns out it doesn’t matter. You just need to think it’s there.