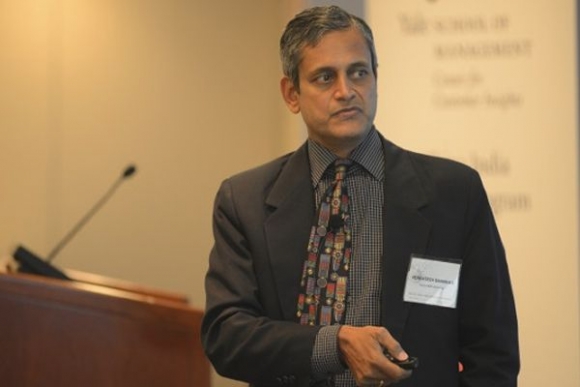 The year 2007 marked a major turning point for General Electric Corporation (GE). For the very first time, in GE’s more than century-old history, the company earned more from its operations outside of the US, than within. That, as the company revealed, was due to strong growth in emerging markets like India and China.

Instances such as this one are forcing Western multinational companies to rethink their strategy to factor in the rise of emerging markets in their growth plans. As a result we are seeing the emergence of interesting new organizational models in multinational companies. While some are looking at emerging markets for revenue growth primarily, others have shifted greater operational control to emerging market subsidiaries. Yet others like GE have gone a step further and are looking at emerging markets as a source of innovation that has application in Western markets as well (a concept that GE CEO Jeffrey Immelt calls ‘reverse innovation’).

According to Venkatesh Shankar, the Coleman Chair Professor in Marketing at Texas A&M’s Mays Business School, emerging markets already contribute 17% to global innovation, and the figure will rise further. He has been studying how emerging markets are reshaping the innovation architecture of global firms. In this interview, he talks about the changes that are kicking in and the challenges that stand in the way.